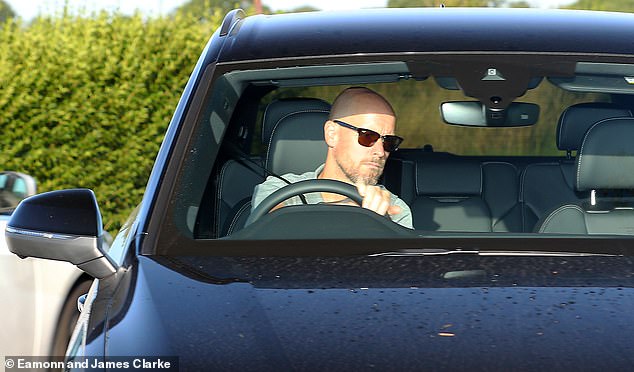 Captain Maguire out, Van de Beek in… and a new role for Martinez? Erik ten Hag has plenty to ponder as he arrives at Carrington for Manchester United training ahead of crucial Liverpool clash on Monday

By Max Mathews For Mailonline

Erik ten Hag has arrived at Carrington as the Manchester United manager ponders significant changes for his side’s clash with Liverpool – including dropping captain Harry Maguire.

Ten Hag and the players will get down to work at the club’s training ground ahead of their clash with the Reds at Old Trafford on Monday.

Last season, Jurgen Klopp’s side beat the Red Devils by an aggregate score of 9-0 across their two Premier League matches, including a 5-0 thrashing on United’s turf. 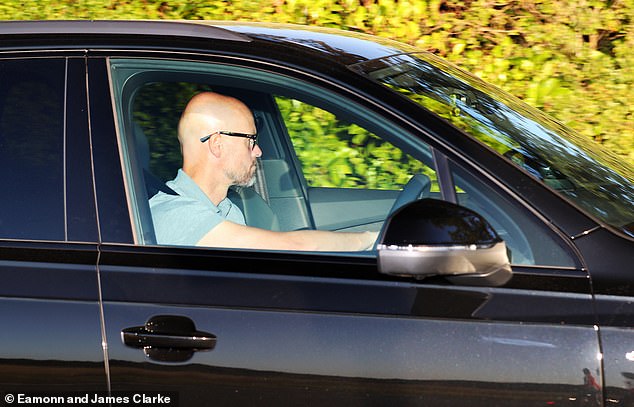 Ten Hag’s men beat Liverpool 4-0 in a pre-season friendly in Thailand in July but there is little to no prospect of that happening again.

The 52-year-old Dutchman is weighing up big changes to his starting line-up after successive defeats in the first two matches of the season left his side bottom of the league table.

A 2-1 loss against Brighton was followed by a 4-0 rout against Brentford, leaving United dead last, behind Everton and West Ham on goal difference.

In defence, struggling skipper Maguire could be taken out of the firing line, with Raphael Varane coming in. 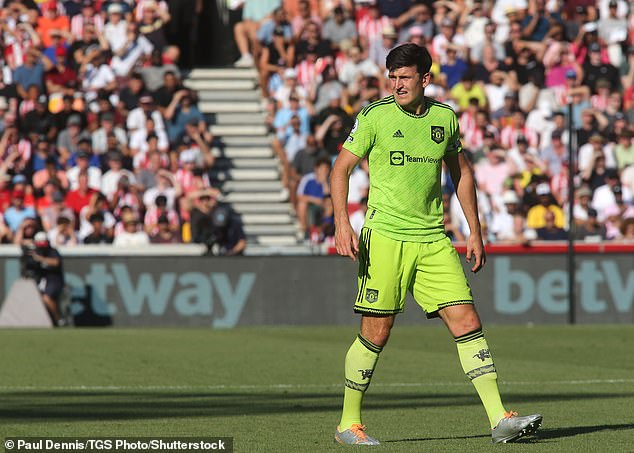 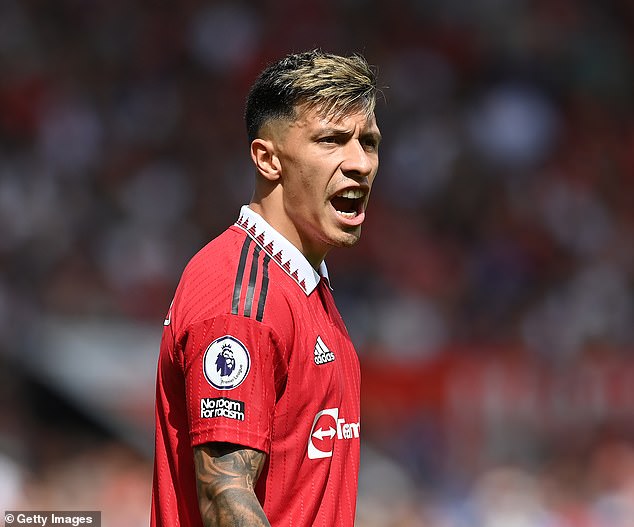 Midfield pairing Fred and Christian Eriksen may also be dropped, with Donny van de Beek – who worked under Ten Hag at Ajax – given a chance and Lisandro Martinez stepping up from centre back to partner the Dutch star.

That would leave space for Victor Lindelof or Eric Bailly to step in at centre half alongside Varane.

Ten Hag has been criticised for using big summer signing Martinez, 5ft 9ins, in defence given his lack of height.