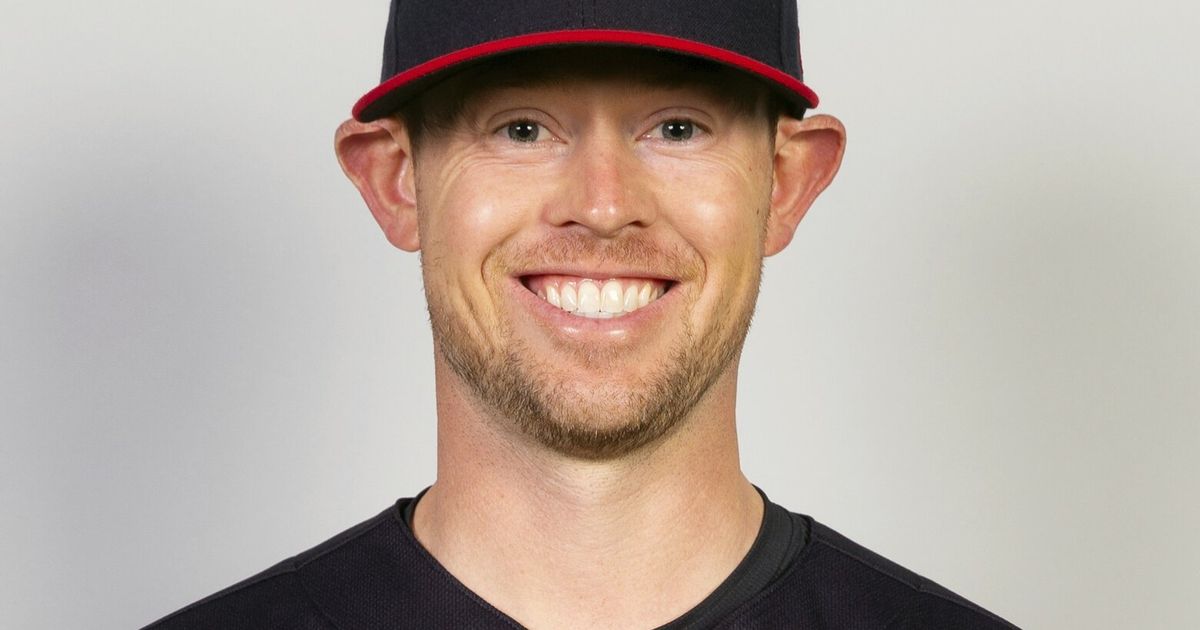 A day after Andy McKay was promoted from director of player development to assistant general manager, the Mariners announced his replacement for overseeing the organization’s minor league system.

Justin Toole, who spent the last three seasons as a hitting analyst for the Cleveland Guardians, was hired to serve as the new team’s director of player development — a position held by McKay since 2015.

“We are beyond thrilled to have Justin leading our Player Development program,” McKay said in a statement. “In Justin’s career as a player, coach, and member of the front office, he has repeatedly demonstrated the ability to make everyone around him better. With this hire, we have ensured that both our staff and players will continue to grow in ways that will bring us closer to a championship in Seattle.”

After signing as a non-drafted free agent with Cleveland in 2009, he spent seven seasons as a player in the organization as a utility infielder. He appeared in 499 minor league games, reaching the Class AA level (181 games).

Toole transitioned from playing to a coaching role in the Guardians farm system in 2016, first serving as the hitting coach for Class A Mahoning Valley. He climbed the organizational ladder in each of the ensuing seasons, serving as hitting coach for Low-A Lake County in 2017, High-A Lynchburg in 2018 and Double-A Akron in 2019.

Before his professional career, Toole played four seasons for the University of Iowa, earning a bachelor’s degree with a double major in Psychology and Health & Sports Studies in 2009. During his time at Iowa, he was elected by his teammates as team captain and as a member of the Leadership Unity Council. He also served on the Iowa Student Athlete Advisory Committee. He recently earned his master’s degree from National University in Performance Psychology in 2020.

Toole is also a published author, having written the book, “9-in-9,” which chronicled a game on Aug. 25, 2012 in which he played all nine defensive positions with the High-A Carolina Mudcats.

Toole resides in Strongsville, Ohio, with his wife, Lauren, and son, Julian.

The Mariners’ return to the MLB playoffs in 2022, ending a 21-year drought that included a quick turnaround following the decision to implement a rebuilding plan before the 2019 season was the major reason why they were named Baseball America’s Major League Baseball organization.

The longtime publication made the announcement on Thursday morning, noting the development and MLB success of homegrown players like Julio Rodriguez, Logan Gilbert, George Kirby and Cal Raleigh, who were all pivotal to the team’s success.

“We are incredibly honored to be recognized in this way by Baseball America,” Mariners president of baseball operations Jerry Dipoto said in a release. “The significance of this honor is best seen through the prestigious list of organizations who preceded us, whom we are humbled to join. To be recognized for the collective performance of more than 200 players and another 150+ personnel who make up our Baseball Operations group is incredibly meaningful. We are proud of how far we’ve come and energized by the challenges that remain ahead of us.”

‘I like Hitler’: Kanye West goes on racist tirade on Alex Jones show