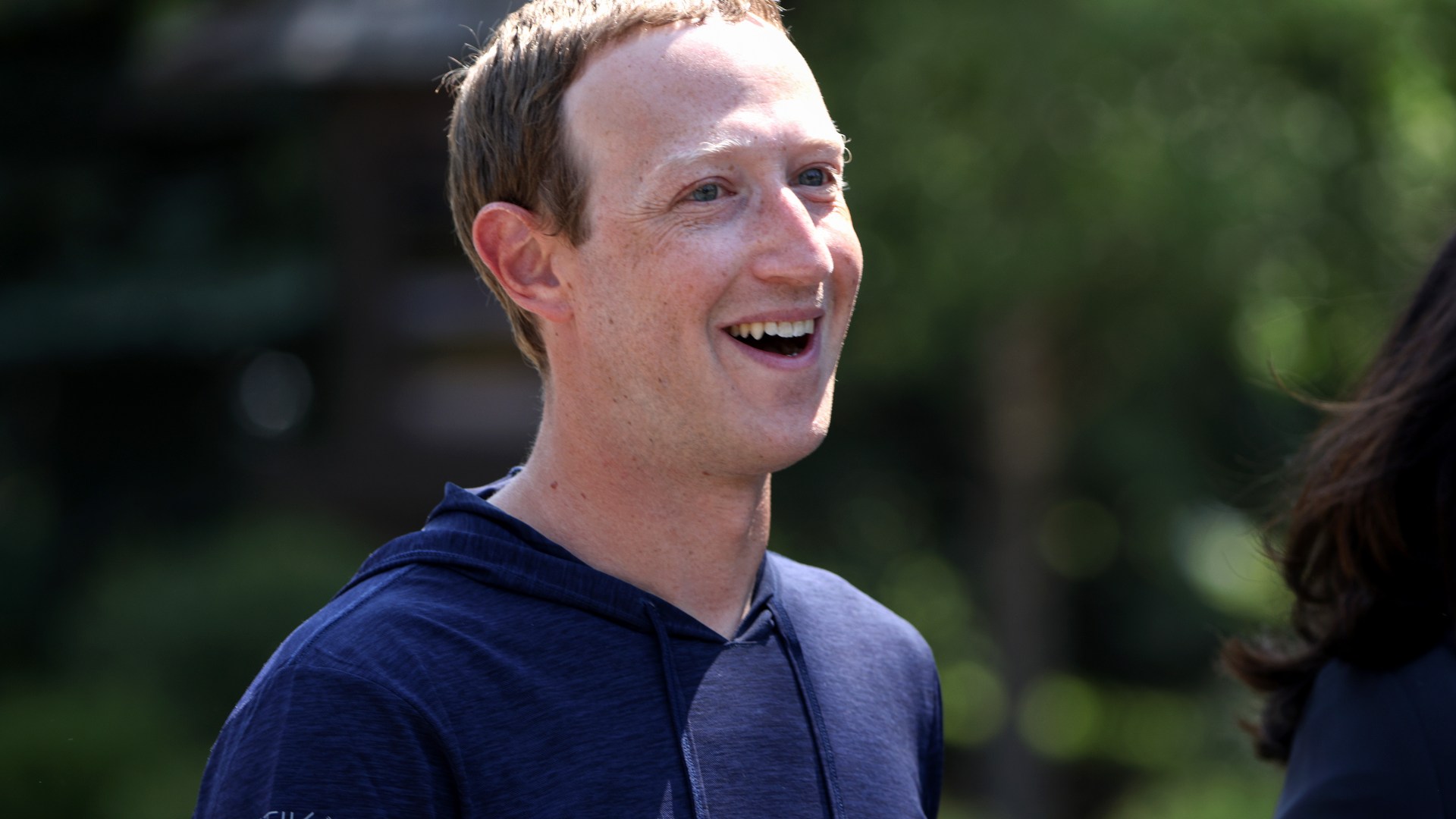 MARK Zuckerberg has flogged his sprawling San Francisco mansion for $31million, the city’s most expensive home sale this year.

The Facebook cofounder and his wife Priscilla Chan scooped up the property for $10million in 2012.

The pair have since drawn the ire of their neighbours with renovation works costing millions of dollars.

Zuckerberg, 38, and Chan quietly sold their Golden City pad in an off-market deal, according to the Real Deal.

The property buyer is based in Delaware and the paperwork for the home was sent to an estate planning attorney, Michael Gordon.

The house located in the affluent Dolores Heights neighbourhood was originally listed as a 7,200-square-foot, four-bedroom property. 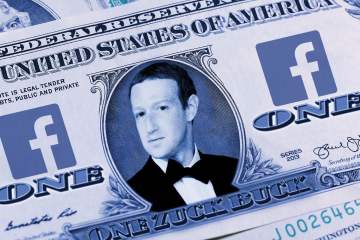 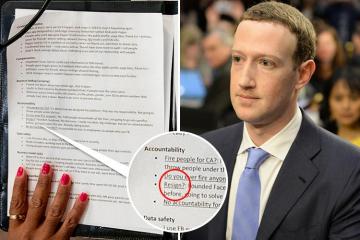 It was later renovated with the addition of a laundry room, wine room, wet bar and greenhouse, along with other upgrades, according to SFGate.

The deal marks the biggest home sale in San Fran this year, beating a pair of penthouses that sold last week for a combined $29million.

Those properties once belonged to the late Secretary of State George Shultz, the Real Deal reported.

The deed filed on the home was signed by the vice president of operations for the Chan Zuckerberg Initiative, according to TRD.

Zuckerberg, who is CEO of Meta, the parent company of Instagram, WhatsApp and Facebook, is worth an estimated $60billion.

He is currently the world’s 20th richest person.

In 2014, the 38-year-old upset locals who complained about the renovation construction on his San Francisco home.

A letter obtained by BuzzFeed at the time claimed that the security team was “permanently” and “illegally” occupying “desirable parking spots” in the area with two silver SUVs.

“I think we’ve all tried to be as patient and civil as possible during the very long construction, the noise, the trash, the blocking of streets, etc,” the letter begins.

It continues: “Now that all that circus is done, we are left with 2 silver SUVs permanently occupying desirable parking spots.

“It goes without saying that living close to Dolores Park and the awesome neighboring districts already creates a challenge when it comes to street parking, so the 2 spots that are illegally being held for Zuck only makes matters worse.”

“The security team’s cars are parked in accordance with local parking laws. The team strives to be sensitive to neighbors’ concerns and regrets any inconvenience,” the spokesperson said.

It’s one of many homes owned by the Meta boss.

It’s estimated that his real estate portfolio, which totals 10 houses in Palo Alto, San Francisco and Lake Tahoe, is worth $320million.

Explained: BlackByte ransomware operation and how it is affecting Windows users