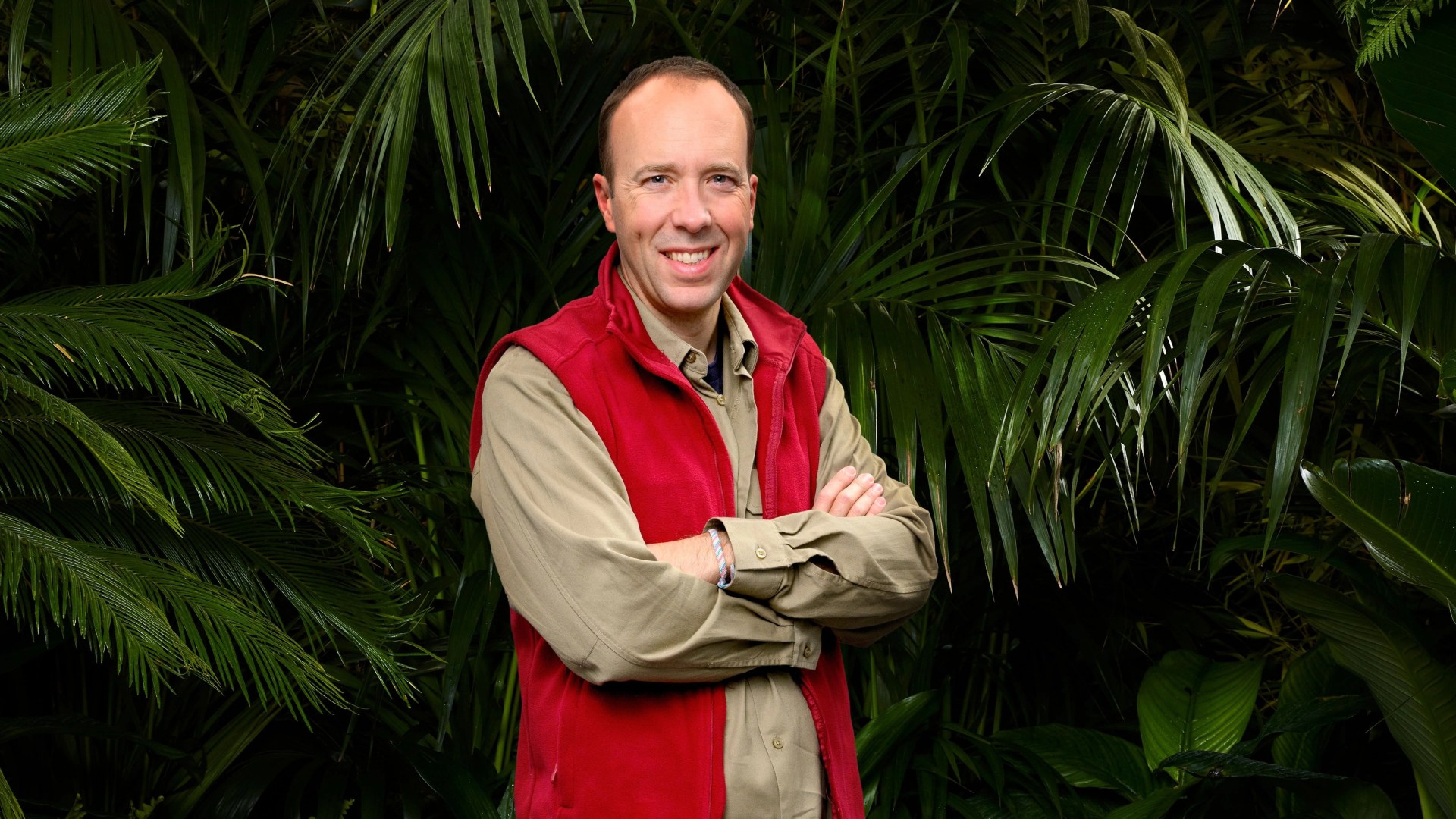 MATT Hancock seemingly broke the rules of I’m A Celebrity… Get Me Out Of Here when he was spotted apparently sending messages to the outside world.

Contestants on the long-running ITV show are prohibited from having any contact with the outside world during their stint in the jungle.

But it seems the former Health Secretary, who himself was exposed for breaking his own COVID guidance by The Sun in June 2021, has once again seemingly broken some rules.

On Thursday’s edition of Good Morning Britain, Richard Arnold was welcomed into the studio to deliver the latest news around the hit reality TV series.

But the journalist revealed the conservative politician broke the rules of the show by trying to communicate with the outside world.

The controversial campmate was caught on camera attempting to send messages to his girlfriend, former Political aide Gina Coladangelo, through Babatunde as he was leaving camp.

As the fifth star to be evicted from the jungle was saying his goodbyes, he approached the Suffolk MP exclaiming: “Man like Matt!”

To which the former Health Secretary replied “you’re so wonderful”, and he quickly and quietly asked the fifth evictee, “will you say that to Gina?”

The former Strictly Come Dancing star came out of the clip as he exclaimed: “Sending a message to the outside world,”

To which the main presenter Susanna Reid asked: “Is that not allowed?” to which the breakfast programme’s Entertainment Editor confirmed it was not.

Most read in I’m A Celebrity

He added: “Not allowed to send a message to this outside world. Subliminal messages are different.”

Richard then joked: “I’d be sending a flare up by this point – it’s been long enough!”

But the journalist couldn’t help but have one last dig at the disgraced politician as he brought his segment to a close.

He joked: “There we have it, Matt Hancock breaking rules,” to which he received a resounding cackle of laughs from his fellow ITV colleagues as he referenced his highly-publicised affair that The Sun previously exposed .

Mr Hancock, 42, and millionaire lobbyist Gina were caught on camera in a steamy clinch at his Whitehall office.

Whistleblowers revealed the Health Secretary had been ­spotted cheating on his wife of 15 years with married Ms ­Coladangelo.

Thriller at 40: the album that made Michael Jackson a world-beater