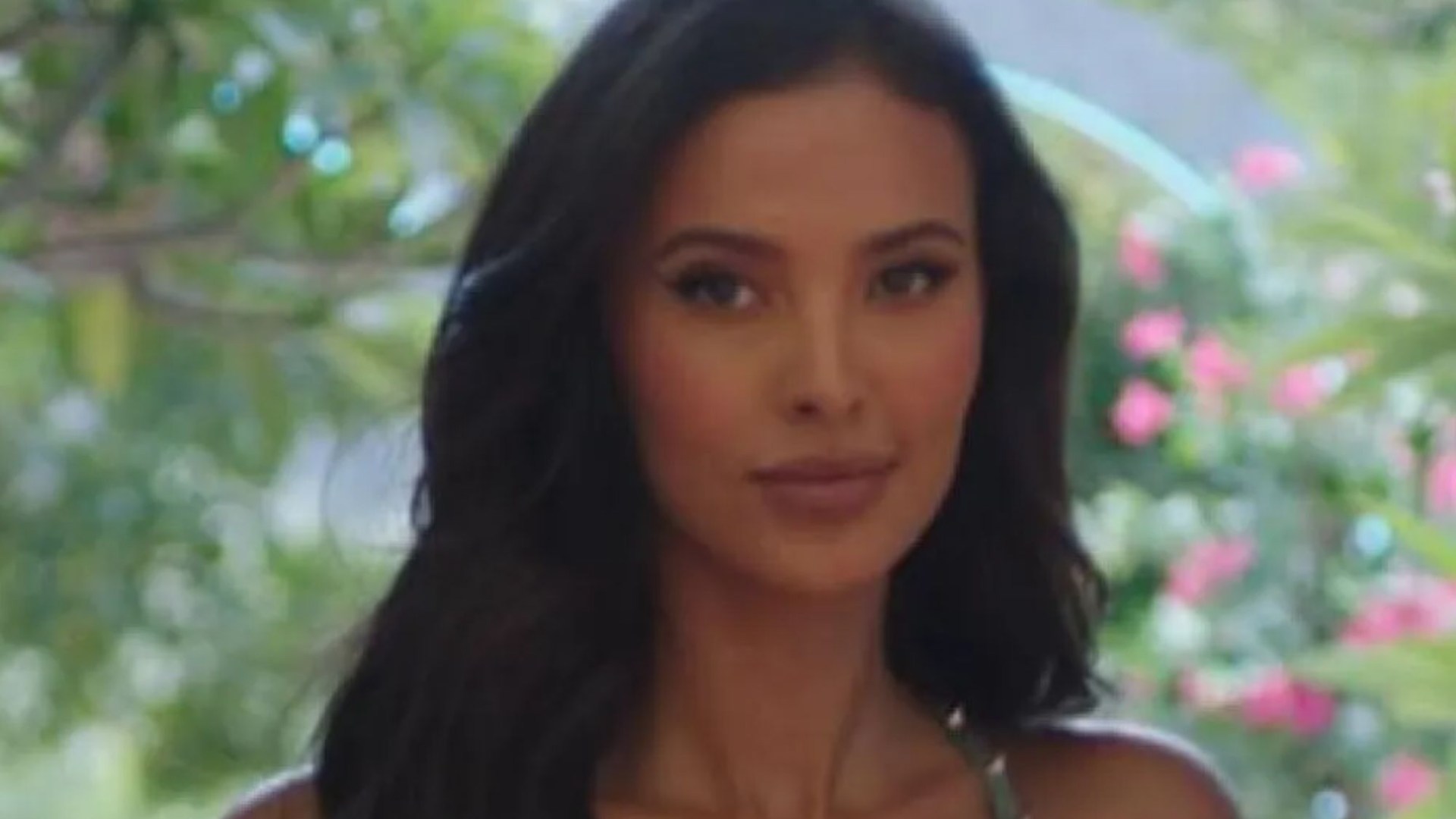 Marketeers said Maya, 28, had fashioned a “dream scenario” for ITV, whose delighted bosses now hope to quickly tie her down to a multi-series deal.

“She has nailed the role of Love Island host totally and shown herself to be a world A-list star.

“She is now a major TV force to be reckoned with.” 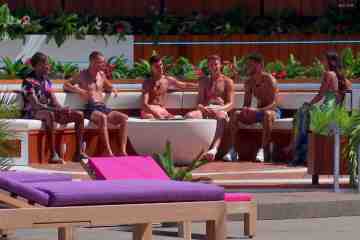 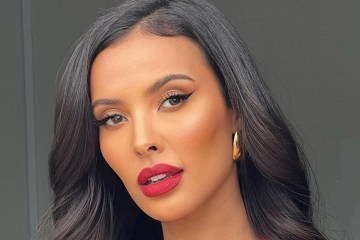 Maya made her debut in a £200 red crochet two-piece from independent London-based brand Crolage.

She later greeted the Islanders in the South Africa villa in a yet-to-be available Roberto Cavalli dress costing thousands.

But it was the cut-away black evening gown with a thigh-high slash that really grabbed the public imagination.

Searches for “Maya Jama dress” soared by 800 per cent overnight.

Pretty Little Thing rushed to proclaim online: “Get the look!” It offered a black barely-there number for £5.95 — compared with the £1,500 cost of Maya’s Mono original. A TV insider said:

“The reaction to last night’s launch was electric.

“It was the stuff that a marketeer’s dreams are made of and will undoubtedly mean a boost in viewers watching on catch-up.

“You’d have to be living under a rock to have missed seeing a photo of Maya in that black dress yesterday and it will surely captivate those who previously only had a casual interest.

“One thing’s for sure — there will be a lot of urgent conversations around renewing her contract already under way.”

ITV said they did not comment on talent contracts but a show source said the crew was buzzing over the reaction to Maya making her bow.

Viewers overwhelmingly backed the Bristol-born TV host, who eclipsed the Islanders after seemingly struggling to find that defining role for herself.

Former Radio 1 DJ Maya, who dated rapper Stormzy for four years and Aussie basketball star Ben Simmons for a year, appeared to have finally hit the big time when Simon Cowell personally chose her for his talent show Walk The Line in 2021.

But she seemed a better fit for programmes where her personality had room to breathe, such as ITV2’s Don’t Hate The Playaz and on Peter Crouch: Save Our Summer.

One gushed: “Maya Jama is the most beautiful human to walk this earth.” Another wrote: “Maya Jama’s slow-mo walk is immaculate. Caroline would be so proud.”

Viewers also praised Maya’s flirty banter with the lads and self-deprecating humour as she mocked her own love life.

Show bosses are now hoping she will reignite interest in the franchise after an underwhelming start.

Audience figures were down 1.1 million compared with the launch of the last winter series in 2020, when 2.5 million tuned in.

Host Maya has already said she will continue to visit the South Africa villa throughout the series, while hosting Aftersun from a studio in London each Sunday night.

The hours were a struggle for previous host and new mum Laura Whitmore, who said it was frustrating being criticised for how much time she spent on site.

Viewers noted Maya almost topped that in just one episode.

Column: PGA Tour fields may go from Who’s Who to Who’s That?

Belarus’ opposition leader denounces her trial as a farce