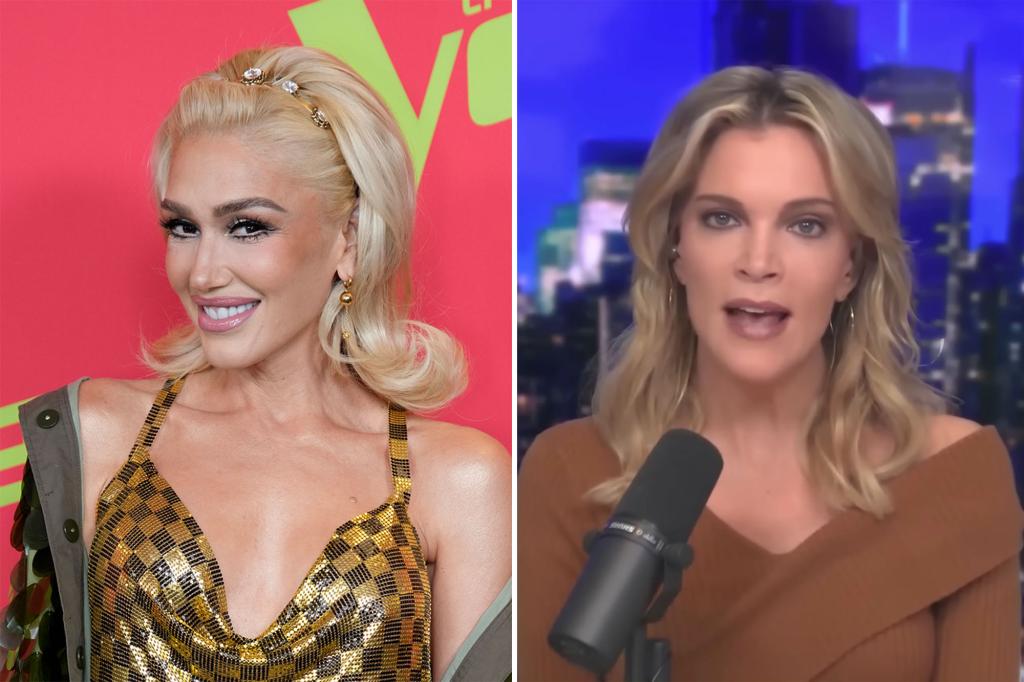 She ain’t no holdin’ back girl.

Megyn Kelly, 52, pondered Wednesday whether Gwen Stefani, 53, “stepped over the line” by recently claiming to Allure magazine she is Japanese when she has no ethnic ties to the country.

During her SiriusXM show, the veteran conservative commentator called Allure Senior Editor Jesa Marie Calaor, who spoke with Stefani for the piece, a “very young reporter” and a “dumbass” as she accused her of sensationalizing Mrs. Blake Shelton’s words.

After suggesting Calaor, who is Asian American, should simply “get over” being called racial slurs, Kelly tried to relate Stefani’s comments to a transgender person coming out.

“No problem for Gwen Stefani to come out tomorrow and say, ‘I am a man,’” Kelly stated. “She can say it no problem. But ‘I am Japanese’ has caused the people at Allure to ‘tsk-tsk’ her with all these experts weighing in, saying she’s culturally appropriated again, and they’re angry.”

Kelly went on to say that Stefani’s controversy “is not a Hilaria Baldwin situation,” referencing Baldwin’s Spanish heritage scandal that rocked the internet two years ago.

“Gwen Stefani clearly didn’t try to misrepresent that she’s in fact Japanese. She was saying … obviously the implication was, ‘In my soul, I connected with these people and their culture’ and how beautiful it was,” Kelly said.

“That is a compliment, you dumbass Allure writer. It is not a Hilaria Baldwin situation, where she claims she’s from Spain, and she’s not. Anyway, I think it’s funny.”

Stefani has long been accused of appropriating different cultures, including Harajuku style, named for the streetwear paradise in Tokyo.

Calaor asked “The Sweet Escape” singer about these accusations in her piece — a topic she claimed Stefani spoke about for much of their 32-minute conversation.

“In that time, she said more than once that she is Japanese,” the writer noted in her article.

“[It] should be OK to be inspired by other cultures because if we’re not allowed, then that’s dividing people, right?” she mused to Allure.

Calaor claimed that a rep for “The Voice” judge contacted her after the article was published and tried to convey that the journalist had misunderstood what Stefani was trying to say.

Allure responded by asking for an on-the-record comment, which Stefani and her team reportedly declined to give.

Washington traffic safety is ‘a crisis that we can’t…