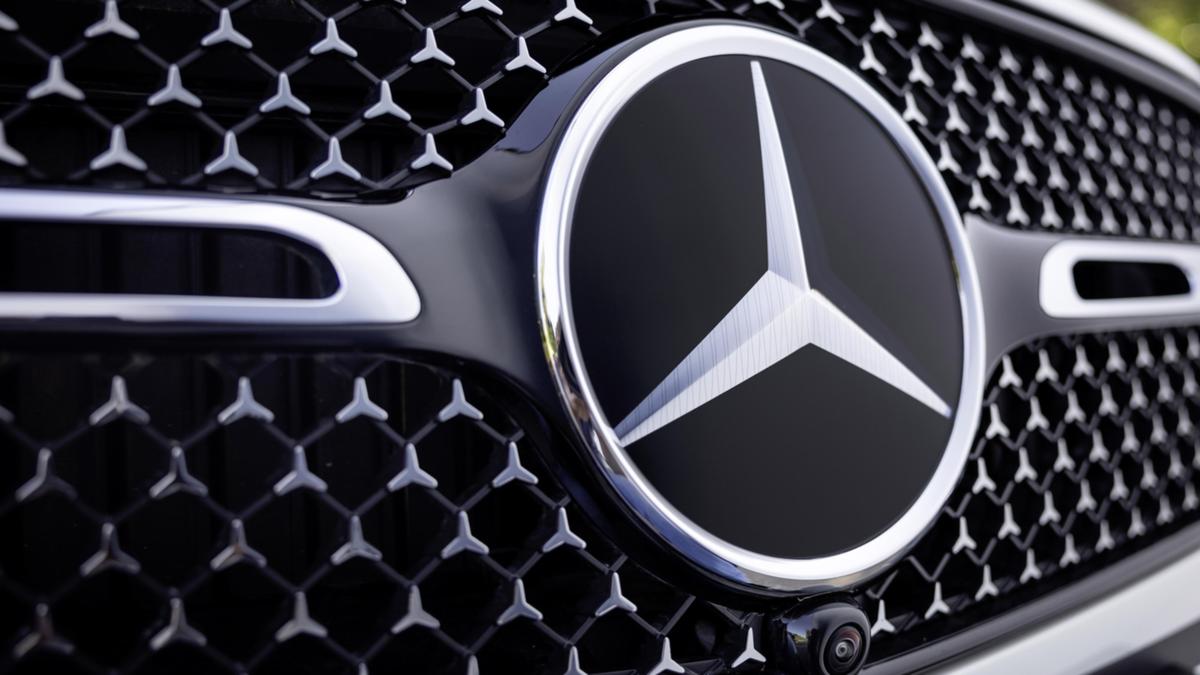 Mercedes-Benz Australia has been ordered to pay a $12.5 million fine by the Federal Court for “failing to use attention-capturing, high-impact language” when communicating with customers about the compulsory Takata airbag recall.

It also admitted on four occasions between February 18 and March 17, 2020, the operators told consumers Beta airbag inflators had not had faults or caused any accidents, injuries, or deaths.

Beta-branded Takata airbags are linked to one fatality and one serious injury in Australia, and Mercedes-Benz cars have reportedly had their Takata airbags fail overseas.

“In 27 telephone exchanges from more than 50,000 calls between consumers and our dedicated Takata Call Centre, it was established that five contractors failed to use attention-capturing, high-impact language required by the Recall Notice, in contravention of the ACL,” the spokesperson said.

“All of the consumers involved with the contravening interactions had their vehicles recalled and the inflators in those vehicles were replaced,” they said. The spokesperson’s statement has been reproduced in full below.

The mandatory recall of potentially deadly Takata airbags, announced in February 2018, required manufacturers to emphasise the risks associated with the faulty inflators in their communications with customers.

“The faulty Takata airbags were a potentially deadly issue, and it was vital for the safety of Australian drivers and passengers that manufacturers took the risks seriously, and clearly communicated the risks to consumers,” said Australian Competition and Consumer Commission (ACCC) deputy chair, Delia Rickard, in a statement.

“This is the first time a company has been penalised for failing to comply with a mandatory recall notice. This judgment sends a strong signal that companies must comply with their product safety obligations under the ACL,” Ms Rickard said.

Along with the $12.5 million fine, Mercedes-Benz Australia will pay $100,000 in the ACCC’s costs, and has accepted a court-enforceable undertaking that will see it:

What does Mercedes-Benz Australia have to say?

A spokesperson for Mercedes-Benz issued the following statement:

Mercedes-Benz Australia is committed to ensuring the safety of its customers and takes compliance with its Australian Consumer Law (ACL) obligations very seriously.

We have co-operated with the ACCC in its investigation and reached an agreement to resolve the proceeding related to the Takata Airbag Recall. As part of the resolution we will establish a Product Safety Compliance Program to reinforce our product recall obligations under the ACL.

The actions of Mercedes-Benz Australia were not deliberate. In 27 telephone exchanges from more than 50,000 calls between consumers and our dedicated Takata Call Centre, it was established that five contractors failed to use attention-capturing, high-impact language required by the Recall Notice, in contravention of the ACL.

All of the consumers involved with the contravening interactions had their vehicles recalled and the inflators in those vehicles were replaced.

Mercedes-Benz vehicles do not contain the Takata ‘Alpha’ airbags considered higher risk within the Recall Notice.

Mercedes-Benz vehicles were fitted with ‘Beta’ airbags, and the Recall Notice permitted owners to continue driving their vehicles until the repair was undertaken. To date, the affected airbags have been replaced in more than in 99.5 percent of the Mercedes-Benz vehicles involved in the recall in Australia.

However, there is a small number of owners who have not brought their vehicles in for a complimentary airbag replacement.

We are continuing to contact the owners of the outstanding vehicles to book airbag replacements as soon as possible. Owners are urged to contact their authorised Mercedes-Benz retailer immediately, or contact us on 1300 659 307 to arrange a booking.

What is the Takata recall?

Airbags included in the recall rely on a propellant gas that degrades when exposed to heat and humidity.

If a vehicle with a faulty inflator is involved in a crash, the metal airbag inflator housing might rupture, sending metal shrapnel shooting into the cabin.

Although all Takata airbags are dangerous, some are more deadly than others.

Airbag inflators labelled ‘Alpha’ have a 50 per cent chance of shooting shrapnel into the cabin when deployed, although even the less dangerous ‘Beta’ airbags can be lethal.

More recently, a pool of vehicles fitted with dangerous airbags known as ‘non-azide driver inflators’ has been identified.

Carmakers have started buying back older cars fitted with these inflators, as it’s cheaper than sourcing and replacing an airbag replacement.

A recall for all vehicles with Takata airbag inflators was made mandatory by the Australian Competition and Consumer Commission (ACCC) in February 2018.

Carmakers needed to replace all faulty airbags by December 31, 2020, or face strict penalties.

How can I check if my car is included?

Head to https://ismyairbagsafe.com.au/ and enter your number plate into the box. It will then direct you to the relevant manufacturer website.

Medicare lagging behind as Grattan Institute calls for significant overhaul