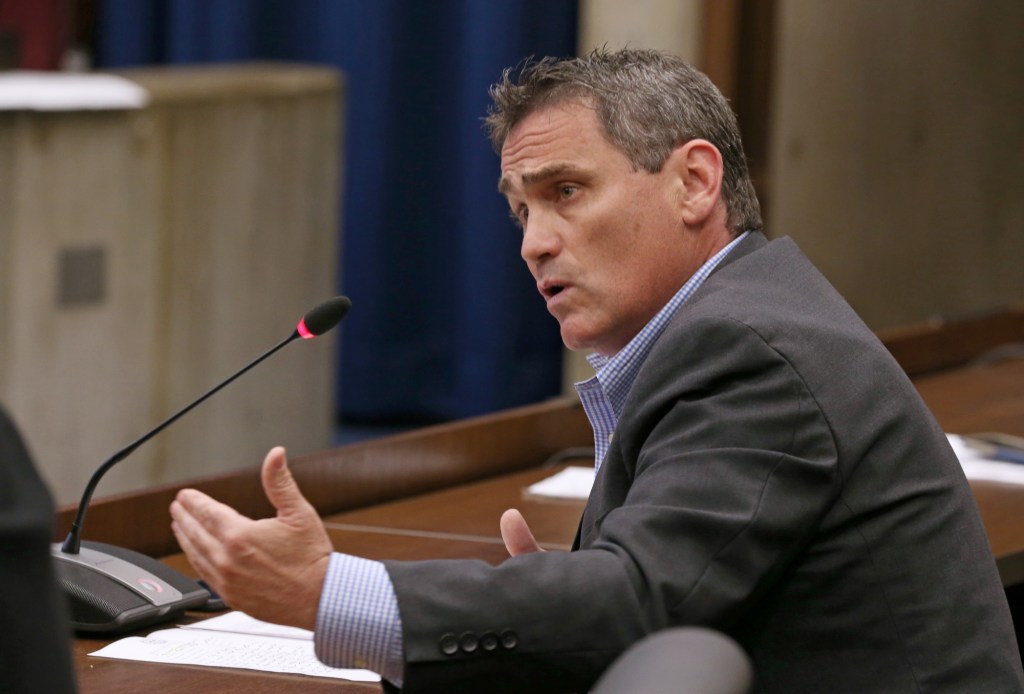 Mayor Michelle Wu has vetoed City Councilor Frank Baker’s controversy-stirring amendment to use federal relief money for a Dorchester fieldhouse, the mayor wrote in a letter saying she’d approved the rest of the $362 million package.

Reached by phone, Baker said he was “disappointed” if “not surprised” about the veto of the $5 million for the fieldhouse.

“We could have shovels in the ground in the next couple of months if we had a commitment from the city,” he said.

In total, the mayor signed off on more than $344 million in general recovery funds that went to various city initiatives particularly focused around housing, plus $17 million in more efforts more specific to the COVID-19 pandemic. This money all came from the American Rescue Plan Act bill passed by the feds last year, and the money will be spent over the next three years.

On the vetoed portion, Wu wrote in a letter to the city clerk indicating the partial approval, “The reason for my disapproval is that the portion of the City of Boston’s allocation of these one-time ARPA funds to be spent on capital projects will be used for public infrastructure with lasting impact rather than to supplement nonprofit capital projects that can access private fundraising.”

Wu’s office declined to comment further, referring back to the letter, which was first reported by GBH.

Most efforts in the package were broadly supported by the council after after being proposed by the mayor, but turbulence began to show up in June. Baker had been holding hearings about the fieldhouse, which would be built as a partnership between the Boys and Girls Clubs of Dorchester and the Martin Richard Foundation, which is named for the young victim of the Boston Marathon bombings, and the councilor wanted some of the federal funds to be included.

Wu had told councilors that the ARPA shouldn’t be any funding for specific nonprofit capital projects, but Baker persuaded enough of his fellow councilors to agree to the $5 million amendment for the fieldhouse. No one voiced any specific objections to the fieldhouse as a project, but some, including City Councilor Kenzie Bok, who chairs the committee that oversees ARPA funds, opposed the amendment, worrying that it would cause the mayor to veto the whole package, holding up the money.

Baker, who throughout the process fumed at the mayor and then at Bok during a hearing in which she weighed proposing a repeal of the amendment, eventually got his way to keep it included after the administration decided it had the power to line-item veto rather than just give the whole package a yes or no.

Though a few councilors did raise some complaints that Baker’s amendment got to be included when others hadn’t thought they could get them in for their district, the ARPA package eventually passed unanimously.

Bok said in a statement, “Despite the disagreement on this one item, I’m glad that the mayor and the Council were able to come to consensus on $362 million in immediate funding priorities that will have a transformative impact on affordable housing, climate work, childcare, public health, and an equitable economic recovery.”

Liz Truss speech: Many Tory MPs think she will be gone soon, and so will their seats…