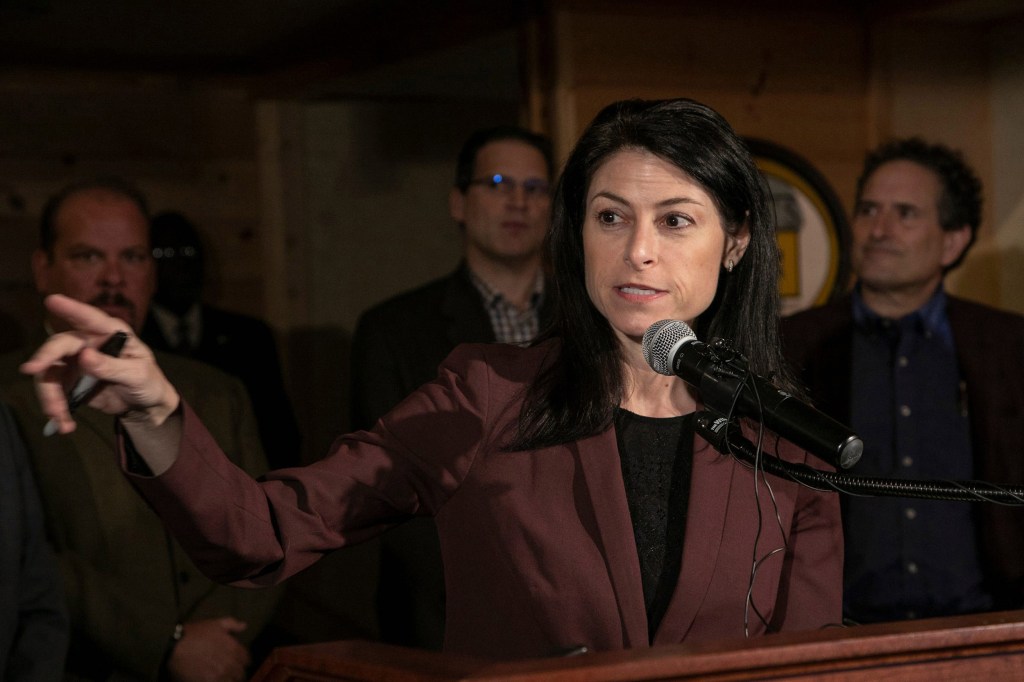 Michigan Attorney General Dana Nessel has re-opened her criminal investigation into fake electors who signed a certificate claiming former President Donald Trump won the state in the 2020 election when he did not, she said on Friday.

Nessel, a Democrat who previously referred the matter to federal prosecutors, told reporters that she is “a little worried” that more than a year has passed since she referred cases related to the false slates of electors to the Justice Department and believes there is “clear evidence” to support charges against the fake electors from Michigan.

“What we have seen from the January 6 committee is an overwhelming amount of evidence. I thought that there was already a substantial amount of evidence in that case. But now, there is just clear evidence to support charges against those 16 false electors, at least in our state,” Nessel said.

“Quite candidly, yes, we are re-opening our investigation because I don’t know what the federal government plans to do,” she added.

CNN has reached out to the Justice Department for comment.

Nessel said last January that her office had been evaluating charges related to the effort to put forward a slate of fake electors from Michigan. At the time, Nessel said publicly she was “confident we have enough evidence to charge” people under state law for “forgery of a public record,” and other crimes. But ultimately, she decided to ask the Justice Department to investigate.

On Friday, the second anniversary of the January 6 attack on the US Capitol in Washington, DC, Nessel confirmed the state investigation has been re-opened, noting it’s unclear how the Justice Department probe is proceeding.

Witness emails, text messages and testimony from the House January 6 committee — all of which are now in the possession of DOJ prosecutors working under special counsel Jack Smith, show Trump’s role in pushing alternate slates of electors, pressing battleground state officials to overturn the election results, attempting to replace the acting attorney general with someone who would embrace election fraud claims, and laying the early groundwork to call his followers to the US Capitol.

The committee’s investigation has given a fuller and more nuanced picture of the interconnected plots that the DOJ has been investigating, including the scheme to put forward slates of illegitimate Trump electors from battleground states that Joe Biden won to pressure then-Vice President Mike Pence and Congress to halt the certification of the results.

That includes the Trump team’s efforts in Michigan, as newly released testimony from state officials revealed new details about the involvement of the former president’s campaign and legal team.