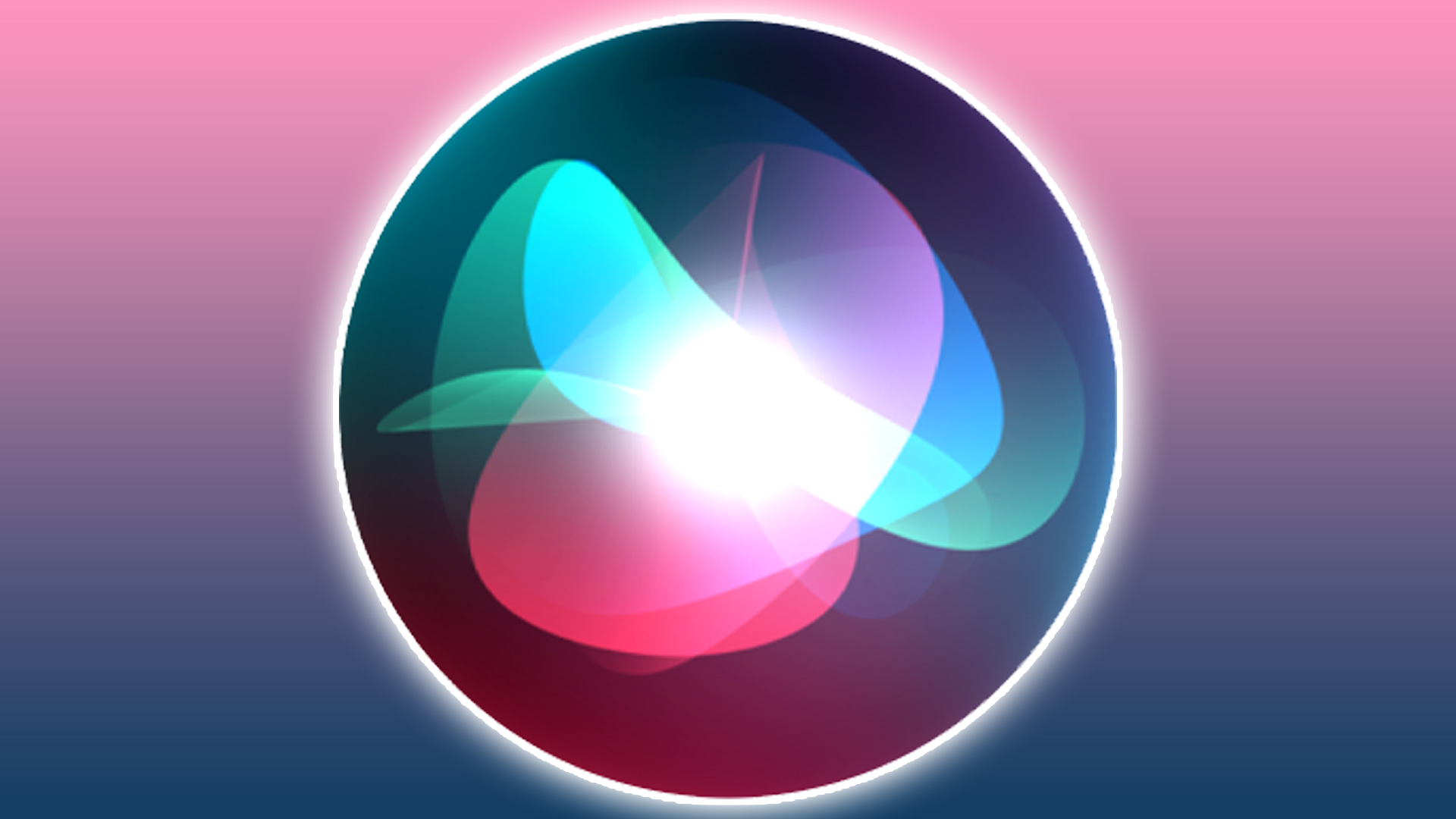 It’ll save you time, and it’s easy enough to learn.

Part of the joy of Siri is that it’s always getting smarter.

And in the recent release of iOS 16, the old dog learned a new trick.

Apple added the ability for you to restart your iPhone with a simple Siri command.

This is seriously handy, not least because restarting your iPhone typically involves going into the Settings app. 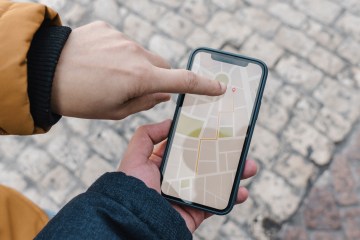 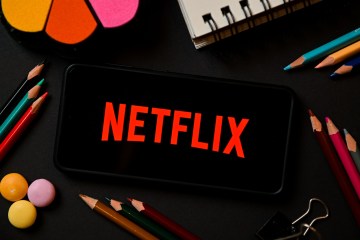 Now you can simply say “Hey Siri, restart my iPhone”.

Siri will ask if you really want to turn the iPhone back off and on again – so you’ll need to confirm that.

Restarting your iPhone can be a great way to quickly fix a bug.

Sometimes if an app or iOS isn’t working right, a restart will fix it in a snap.

If the new Siri command isn’t working, it’s possible that you haven’t got the latest iOS update.

The newest update is iOS 16.2, which also supports the iPhone hack.

You’ll also want to ensure that your iPhone is listening for Siri commands.

To do that, go into Settings > Siri & Search.

Then switch the “Listen For Hey Siri” toggle to the on position.

For a bit of magic!

With just a couple of words, you can cast all sorts of jinxes from your mobile just like the “boy who lived” and his supernatural pals.

For instance, fans will remember the spell “Lumos” – which in the Harry Potter universe lights the end of a witch or wizards wand.

It allows characters to see in the dark and was used by Potter himself in “Harry Potter and the Half-Blood Prince”.

You can cast the spell yourself back in the world of muggles by activating Siri on an iPhone and saying “Lumos” to turn your gadget’s flashlight on.

Lumos is not the only spell that works on iPhone.

Activating Siri and saying “Nox”, the wand-extinguishing charm, will turn the torch off.

And you can even cast “Accio”, the spell used by Potter and chums to summon an object towards the caster.

After waking Siri, saying “Accio” followed by an app name will open the chosen application.

Will your smartphone be the next doctor’s office?