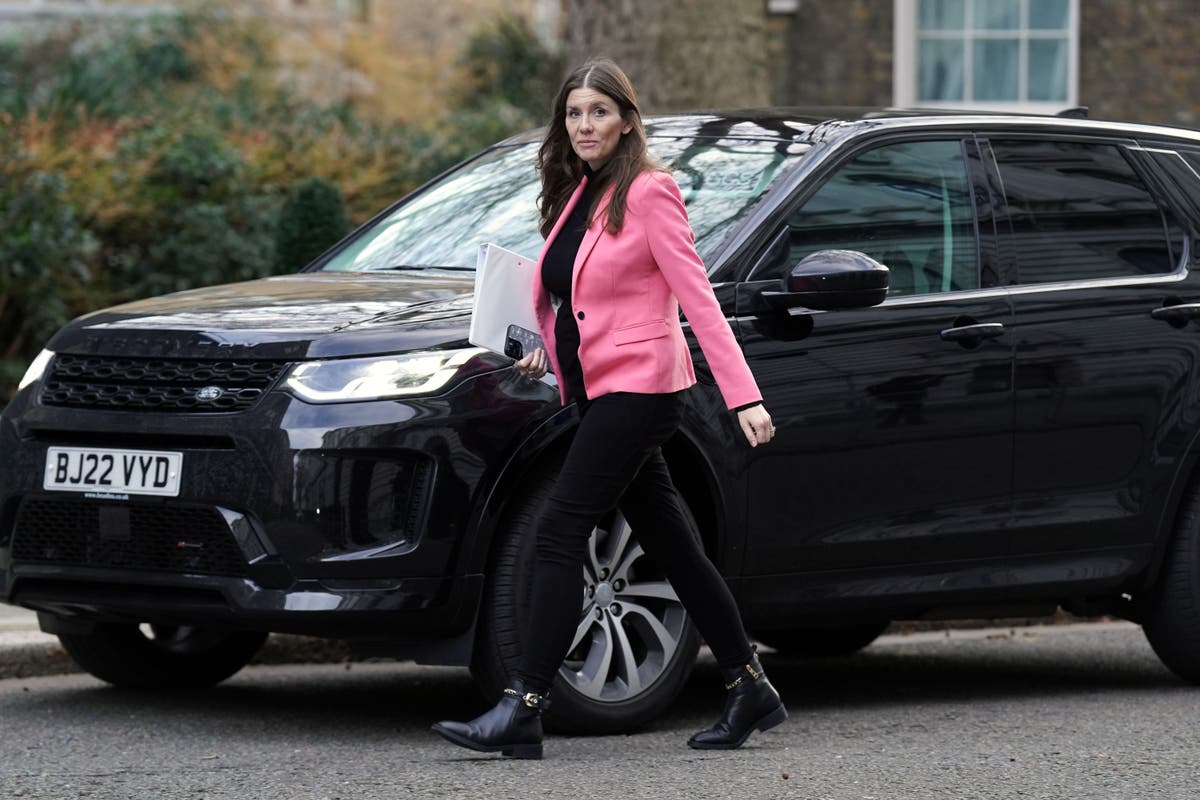 ocial media bosses who ignore or deliberately flout rules aimed at protecting children could face jail under plans drawn up as Rishi Sunak bowed to pressure from rebel Tories.

The Prime Minister was facing a major backbench rebellion as 50 MPs put their names to an amendment to the Online Safety Bill which would make tech chiefs criminally liable if they do not block minors from seeing damaging content on their platforms.

The compromise plan put forward by Culture Secretary Michelle Donelan would hold bosses accountable “in a way which is effective and targeted towards child safety”.

It marks the third time Mr Sunak has backed down in the face of uprisings on his back benches since entering No 10 in October, having ditched onshore wind farms and housing planning reforms.

Ms Donelan held talks with the rebels to thrash out the compromise and told MPs she is “sympathetic” to their aims.

She said the Government’s proposals, based on the system used in Ireland, would introduce criminal liability for bosses who fail to comply with a notice to end contravention of the law.

The final government amendment “will be carefully designed to capture instances where senior managers, or those purporting to act in that capacity, have consented or connived in ignoring enforceable requirements, risking serious harm to children”, she said.

“The criminal penalties, including imprisonment and fines, will be commensurate with similar offences.

“While this amendment will not affect those who have acted in good faith to comply in a proportionate way, it gives the Act additional teeth to deliver change and ensure that people are held to account if they fail to properly protect children.”

The shift in the Government’s position came as the Online Safety Bill was going through its final stages in the Commons.

The Cabinet minister said that “aiding, abetting, counselling, conspiring etc those offences by posting videos of people crossing the Channel which show that activity in a positive light could be an offence that is committed online and therefore falls within what is priority illegal content”.

“The result of this amendment would therefore be that platforms would have to proactively remove that content,” she added.

Dover MP Natalie Elphicke, who had pushed for the Bill to contain measures to prevent human traffickers using social media, welcomed the move.

She said: “Small boats crossings are not just illegal, they are incredibly dangerous and lives have been lost at sea.

Measuring global temperature and the tech behind it