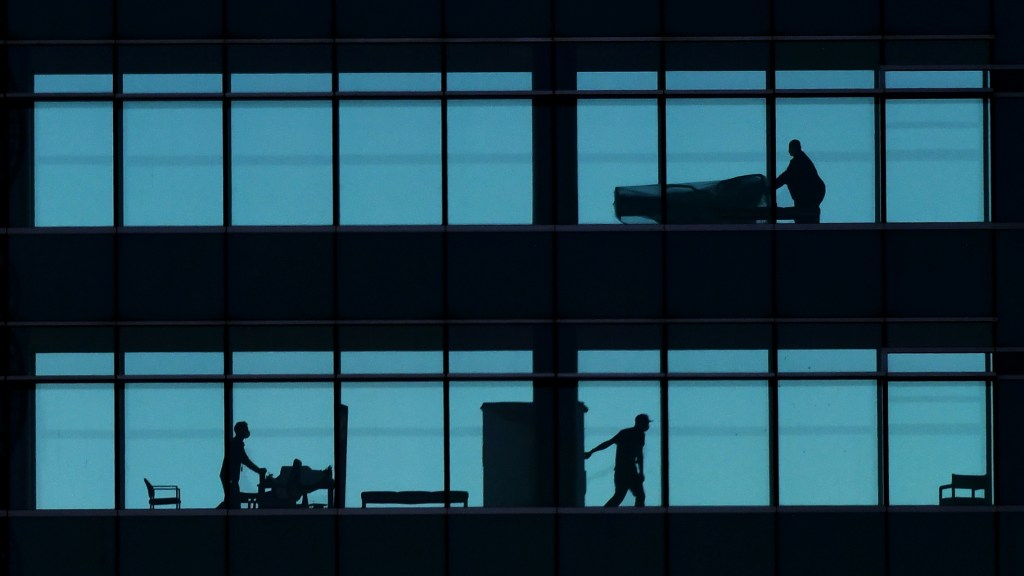 The August report from PatientRightsAdvocate.org looked at 2,000 hospitals nationwide and found 319, or about 16%, fully complied with federal price transparency rules. Those rules require hospitals to post a full spreadsheet of prices and either a list of 300 “shoppable” services or a tool for estimating the cost of services people can plan in advance.

In Colorado, only Middle Park Health Kremmling was considered compliant, out of 32 hospitals the group checked. That put the state second from the bottom. (Four states were tied for worst, with no compliant hospitals: Connecticut, Hawaii, South Dakota and Wyoming.) In the states with the best results, about one in three hospitals complied.

Cynthia Fisher, founder of PatientRightsAdvocate.org, said that while many hospitals are now posting spreadsheets of prices, they’re often too incomplete for patients to use. While some hospitals are happy to give estimates, a price provides solid ground for disputing bills that come back significantly higher than expected, she said.

“There are files out there, but the files don’t have prices in them or don’t have plan names,” she said.

Cara Welch, spokeswoman for the Colorado Hospital Association, said the association believes the analysis is “flawed,” and that a survey earlier this year found 90% of hospitals in the state reported they were complying with the federal price transparency rules. The others had a plan to come into compliance, she said.

“Colorado hospitals and health systems are committed to complying with the federal hospital price transparency rule and have invested significant time, money and resources to do so,” she said in an email.

The Centers for Medicare and Medicaid Services can fine hospitals that don’t post their prices. So far, CMS has only fined two hospitals, both in Georgia, though it has sent warning letters to hundreds of others.

The information in the report was collected in June and July, before a Colorado price transparency law took effect on Aug. 10. That law allows patients to sue for damages if hospitals send them to collections, if those hospitals hadn’t posted their prices.

House Majority Leader Daneya Esgar, a Democrat from Pueblo County, said the law, which passed as House Bill 1285, “puts us one step closer” to a transparent health care system.

“Under our law, Coloradans will save money on health care because they’ll know the costs upfront and hospitals will be required to follow the rules when it comes to their billing — which means more protections for patients,” she said in a news release.

Dan Weaver, spokesman for UCHealth, said the prices the group said were missing, including minimums and maximums, are still there. The UCHealth hospitals also have an estimating tool that takes into account differences in insurance plan design, he said. One change between the files was listing “commercial” plans from a specific insurer together, rather than breaking out specific plan names, but that may not matter for patients if all of those plans pay the same price.

“The format and posting of our transparency information is virtually unchanged from last year when the Patient Rights Advocate group named us fully compliant. We have not reduced or removed any information,” he said.

Fisher said it was “disappointing” to see such low compliance in Colorado, but hopefully the state law will give hospitals a push.

“We’ll keep our eye on seeing more compliance,” she said.

Here is how Coloradans can apply for student loan forgiveness

The demise of Roe is about a ‘shrinking of rights’

Christmas Day lunch in Perth: Restaurants booked out for…