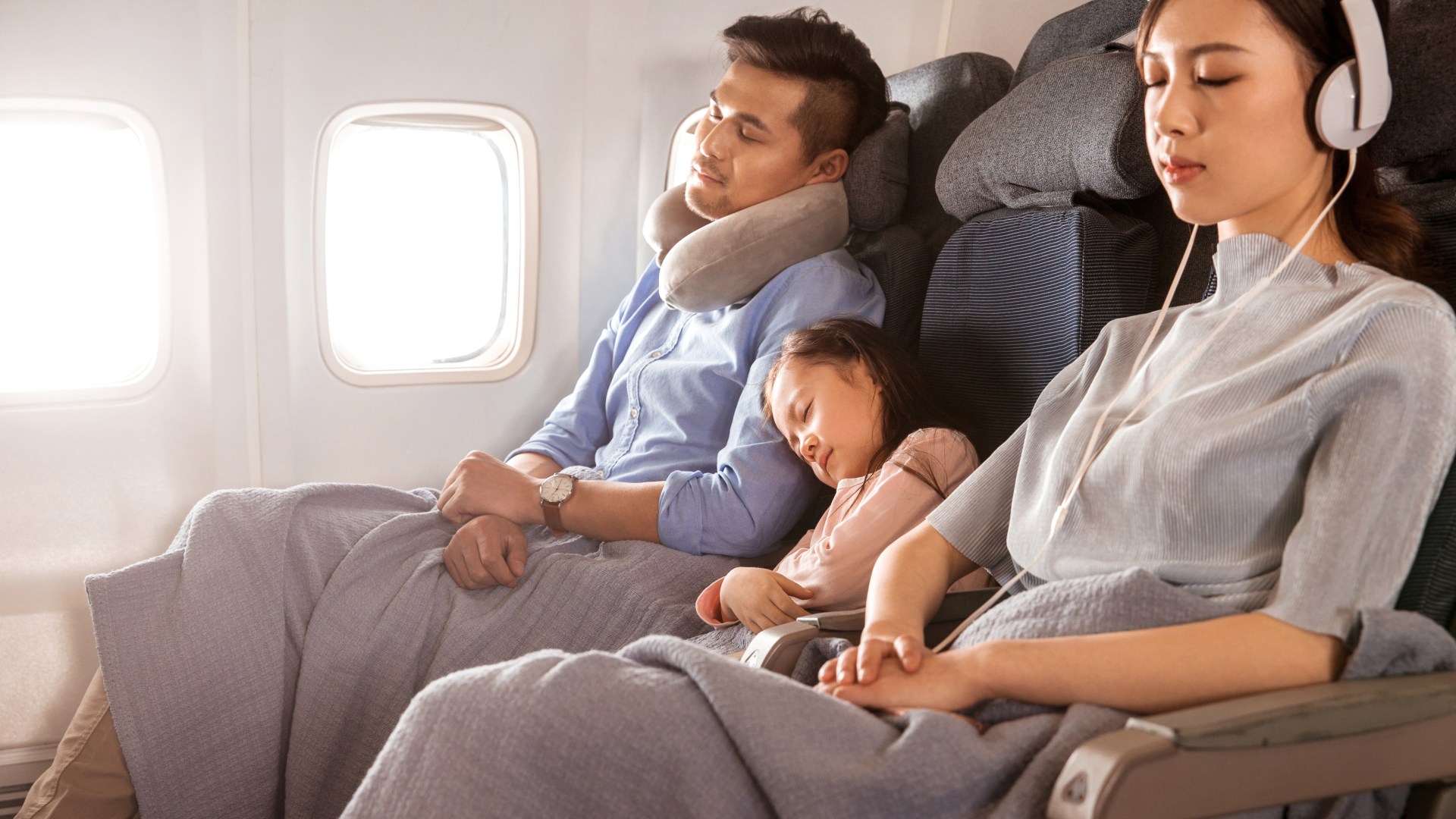 A MUM has divided opinion after complaining about a family reclining their seats on a plane during a long-haul flight.

The parent explained that she was travelling with her own family on a nine-hour flight, only for the passengers in front to recline their seats for the entire trip.

The woman said she could understand reclining in certain circumstances, but that on this flight, she felt it was unfair for others to lean their seats back.

She also revealed that she hadn’t reclined her own seat, due to there being three tall passengers sitting behind her.

In a post on parenting forum Mumsnet, the woman asked if she was being unreasonable, or if other people agreed with her.

She wrote: “Am I being unreasonable to think it’s rude to recline seat on long-haul flight for the entire flight (except during meals), unless its a night flight and everyone is reclined? 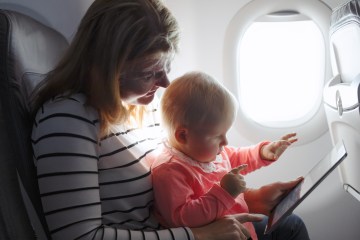 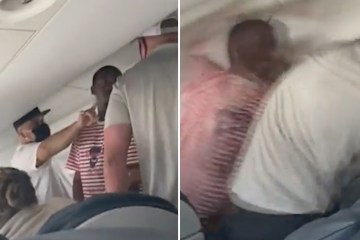 “I had a nine hour (day-time) flight yesterday and the family in front of us were fully reclined for the majority of the flight.

“My three-year-old son was asleep across our laps which didn’t help with space, but I did feel it was unfair that they were able to recline, whilst I felt it would have been rude for us to do the same to those behind – three tallish men.”

Some people stuck up for the mum and said that they completely agreed with her, that people shouldn’t recline their seats.

One wrote: “You have to be a d*** to recline your chair on a plane. There really is no excuse.”

Another agreed, describing it as “selfish”.

They said: “I hate people who recline. The only acceptable time is on a night flight. It’s totally selfish behaviour.”

However, a lot of people thought the parents were in the wrong in this instance and said that reclining seats are something you should expect to have to deal with on planes.

One said: “You are being very very unreasonable. It’s totally normal to recline and much better for anyone with back pain or similar issues. It’s just a couple of centimetres at best.”

A second suggested that it was absolutely fine to recline, but that the passenger behind should be made aware of it first.

They wrote: “Turn around and say, I’m going to recline my seat now as those in front have done so. It’s entirely fine to recline on a long haul flight.”

That person’s suggestion is backed up by flight expert Ben Schlappig, who believes that reclining on planes is a right for all passengers.

In a blog post on One Mile at a Time, he claimed that reclining a seat is something all passengers should be able to do without feeling guilty.

He said: “For me it’s quite simple. Reclining your seat, when the functionality is available, is a right. After all, the recline button is located at your seat, and not the seat behind you.”

However, that’s not to say that other people’s comfort shouldn’t at least be considered.

Ben says that there are ways to approach the situation and that you shouldn’t just shove your seat back without any warning.

Instead he recommends small gestures, like making eye contact with the person behind you, or just finding some way to let them know that your seat will be going back. 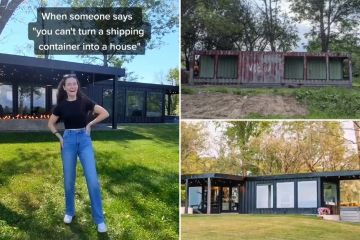 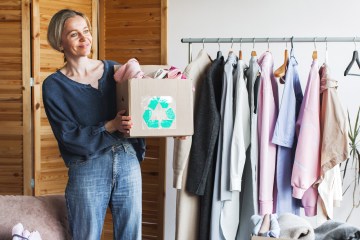 One passenger had their laptop destroyed when the person in front reclined their seat.

Steve Bannon surrenders to court, accuses Manhattan DA of trying to shut him down before midterms

How far is Qatar from Dubai?

Colorado treasurer’s race may be best pickup for…