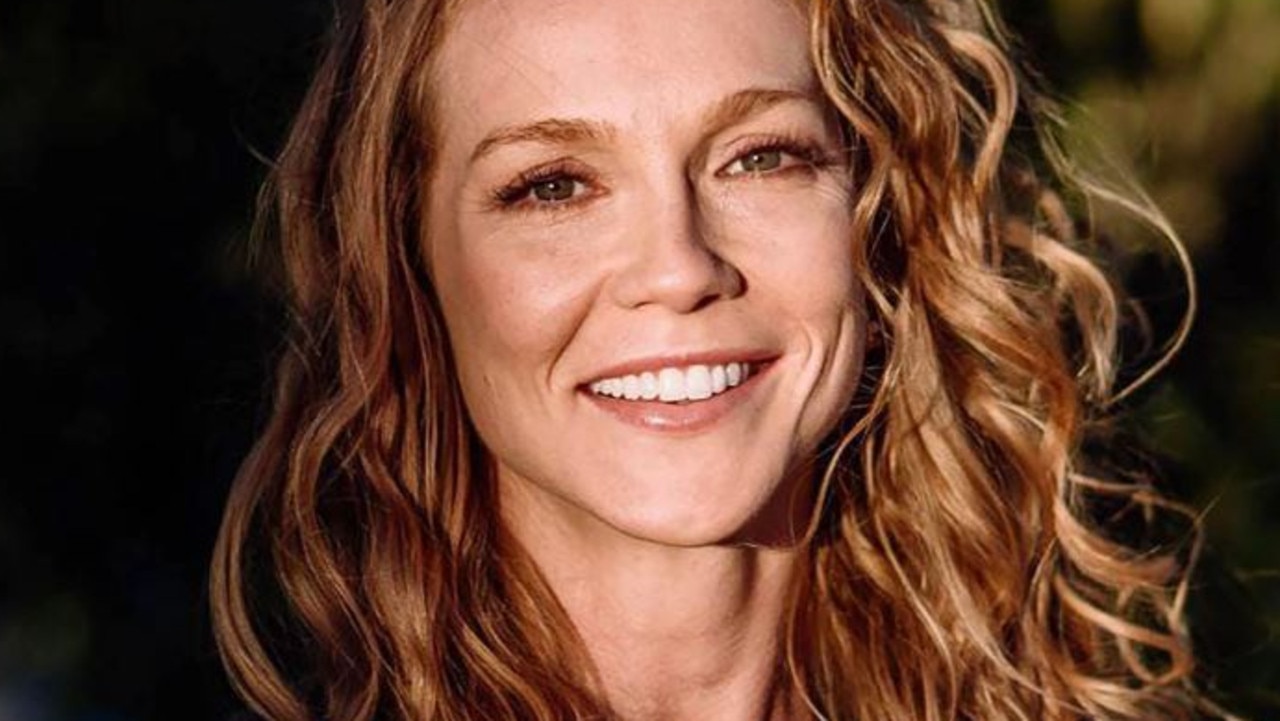 A fugitive accused of murdering a woman has been returned to the United States — and she altered her appearance after fleeing.

A Texas yoga instructor accused of gunning down a professional cyclist in a love-triangle murder was returned to the US Saturday, days after she was caught hiding out in Costa Rica.

Fugitive Kaitlin Marie Armstrong, 34, had altered her appearance – and may have even gotten cosmetic surgery – after she fled the country last month.

In ABC 13 video, a masked Armstrong is seen in cuffs as she’s escorted by US Marshals into a waiting vehicle at George Bush International Airport.

She doesn’t answer a reporter’s questions and hides her face from the news camera, the video shows.

She was taken to Harris County Jail and will be transferred to Austin, where she’ll face murder charges in Wilson’s death, according to KXAN-TV.

Armstrong is accused of killing Wilson in an Austin home on May 11 after the cyclist spent the day with Armstrong’s boyfriend Colin Strickland, also a pro cyclist. Strickland and Wilson had a romantic fling, and met up when Wilson came to town from San Francisco to prepare for a bicycle race, police said.

After Austin police questioned her in the homicide, Armstrong sold her Jeep Grand Cherokee that was spotted on surveillance footage outside of the crime scene. She took the $12,200 from the sale and hopped a flight to New York City, then days later used someone else’s passport to fly out of Newark, NJ to Costa Rica.

She was arrested at a hostel in Santa Teresa Beach Wednesday, with her hair dyed darker and cut shoulder length, US Marshals Service officials said. She also had a bandage on her nose and bruises under her eyes, with a witness telling Inside Edition he found a $6,350 receipt for cosmetic surgery that was left behind when she was taken away in cuffs.

Armstrong’s bond will be set at $3.5 million and be subject to GPS monitoring, KXAN reported.

The Wilson family shared a statement with The Post that thanked Austin police, US Marshals and others for their “diligence” in finding Armstrong.

“We’re relieved to know this phase of uncertainty is now behind us, and we trust that justice will prevail,” the statement said. “We’d like to ask for the media to respect our privacy at this time, as they have over the last six weeks.”

This story was published by the New York Post and reproduced with permission.