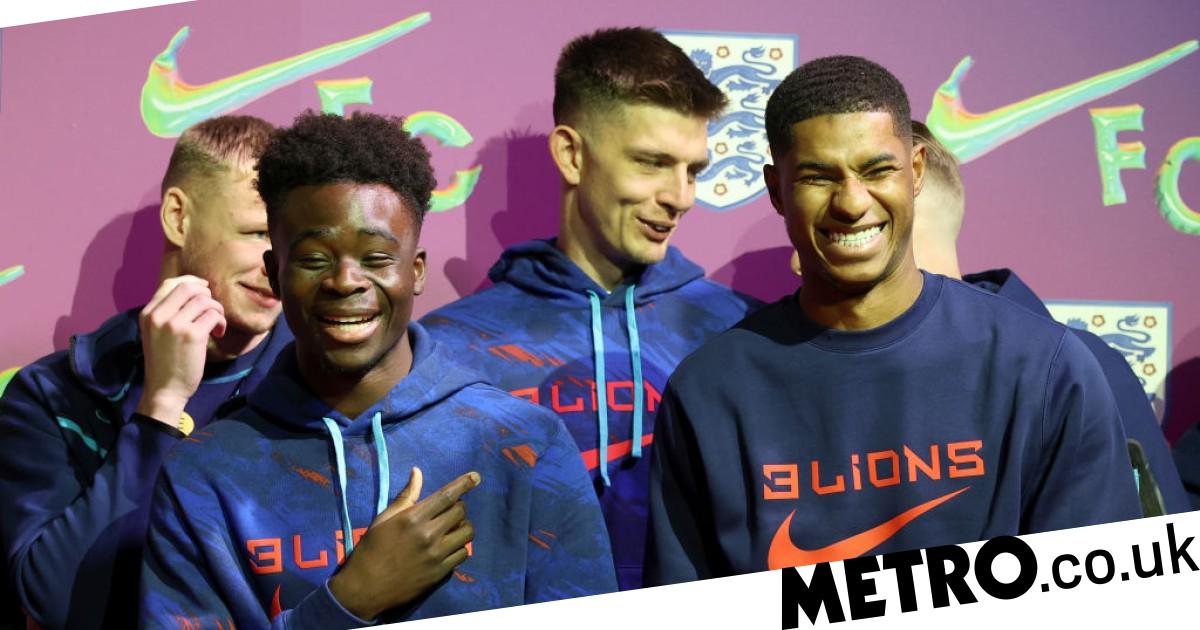 Twitter seems to be doing nothing about the racist slurs against footballers of colour, in the ongoing World Cup.

With most of its content moderation staff sacked, Elon Musk’s Twitter is becoming a hotbed for hate speech that is common in the midst of major sporting events.

According to a new study by the Center for Countering Digital Hate (CCDH), a week before the start of the World Cup in Qatar, the social network left 99 tweets online even though they had been reported as containing racist content.

Out of the 100 tweets reported as containing racist language targeted at the football players, Twitter deleted just one.

The racist tweets were allowed to remain on the platform despite being reported to Twitter while the accounts that posted them have not been suspended either.

Some tweets contained the N-word, featured monkey or banana emojis and told players to ‘go back to’ other countries. Other tweets mocked the players’ use of English.

This could signal what content moderation or a lack of one could look like under Twitter’s new boss. According to Musk’s plans, hate speech will not be removed but have reduced visibility.

Just before the World Cup kicked off, Musk tweeted that the ‘new Twitter policy is freedom of speech, but not freedom of reach’.

‘Negative/hate tweets will be max deboosted & demonetized, so no ads or other revenue to Twitter,’ he added.

So, users won’t find the tweet unless they specifically seek it out, a strategy that Musk believes is ‘no different from the rest of [the] internet’. However, it’s unclear what Musk considers ‘negative’ or ‘hateful’.

The billionaire claims that hate speech has reduced on Twitter since he took over the platform.

While many of the tweets in the report were reportedly posted in recent days leading up to the World Cup, some have been around on the platform for months.

This isn’t the first time footballers of colour have faced racist abuse on the platform.

England players Marcus Rashford, Jadon Sancho and Bukayo Saka were flooded with abhorrent slurs and monkey and banana emojis on social media after missing penalties in the Euro 2020 final.

Amazon Prime Video crew has made smooth transition to studio

Report claims hate speech up on Twitter, here’s what Elon Musk has to say

Coinbase has an ‘NFT complain’ with Apple