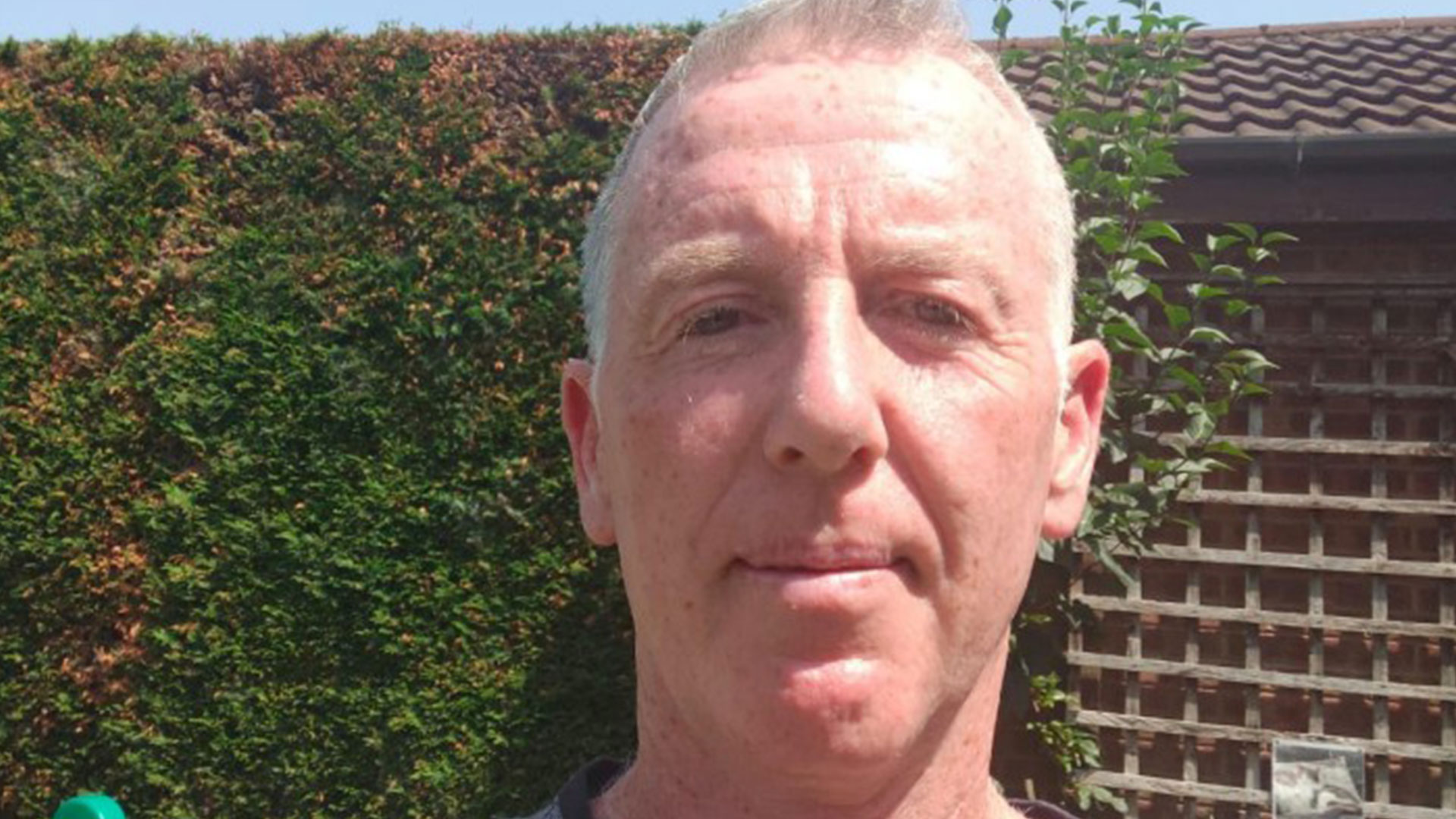 A DAD says his £4,000 family holiday has become a nightmare after the package holiday provider tried to charge an extra £511 when a flight was delayed.

Les Corrigan, 51, and his family are due to fly from Manchester Airport to Orlando, Florida, at the end of July for 15 nights.

The trip, which cost about £1,700 for flights and accommodation, was booked in September with package holiday provider Loveholidays.

Les, who has spent more than £3,000 on attraction tickets and excursions for his family, was told in May that their return connecting flight from Atlanta to Manchester had been cancelled and would need to be rescheduled.

The flight was later changed by the airline to one which would see the family face a 27-hour layover in Atlanta.

He said it has been a ‘nightmare’ trying to speak to representatives at Loveholidays, which is owned by private equity firm Livingbridge, to change their flights or to get accommodation for the layover. 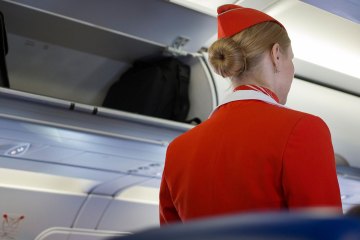 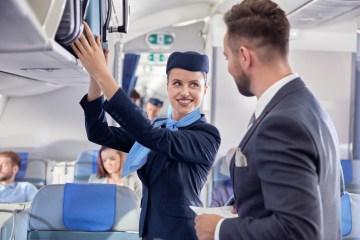 Les, from Clifton, Salford, said: “This is supposed to be a time where we’re looking forward to our once in a lifetime holiday but at the moment it’s just been stressful.

“They only seem to let you message them through the app and then it’s days before anyone gets back to me. I’ve tried ringing and ringing but I just feel like I’m passed on from one person to the other.

“I keep trying to sort it out and speak to someone but I feel like I’m getting nowhere. We feel in limbo because we don’t know what’s going on.”

Les, who will be travelling with his wife and their two children – aged 10 and 13 – said when he spoke to a representative, the company offered them accommodation for the night at £511.

Les, who works for a train operator, added: “When I finally spoke to someone, I got a message to say that it would be £511 for the extra night but when I looked on the internet, I could find the exact same hotel for the same night at £120. I don’t see why I have to pay more when the flight got changed through no fault of my own.”

The ordeal means he now wants to cancel the package altogether and book flights and accommodation himself.

It is the flight provider’s responsibility to authorise a full refund, rather than the travel agency.

Les said: “It’s our first proper holiday since Covid so we’ve been saving up for this for a while. We’re all excited and looking forward to it but all we’re feeling is stress at the moment. It’s been an absolute nightmare.

“I just want to cancel it, get my money back and book everything myself.”

Loveholidays confirmed yesterday that a full refund has now been issued.

The holiday supplier said that that the reason for the delay in securing the refund was due to the authorisation process.

A spokesperson for Loveholidays said: “We were sorry to hear of Mr Corrigan’s experience and have secured a full refund from both the flight and hotel provider on his behalf.”

According to Loveholidays, Les had organised flights with Virgin Atlantic and Delta Airlines.

The Sun Online has contacted both companies for comment.

Biden’s student-loan relief application will open any day. Here are 5 steps to…