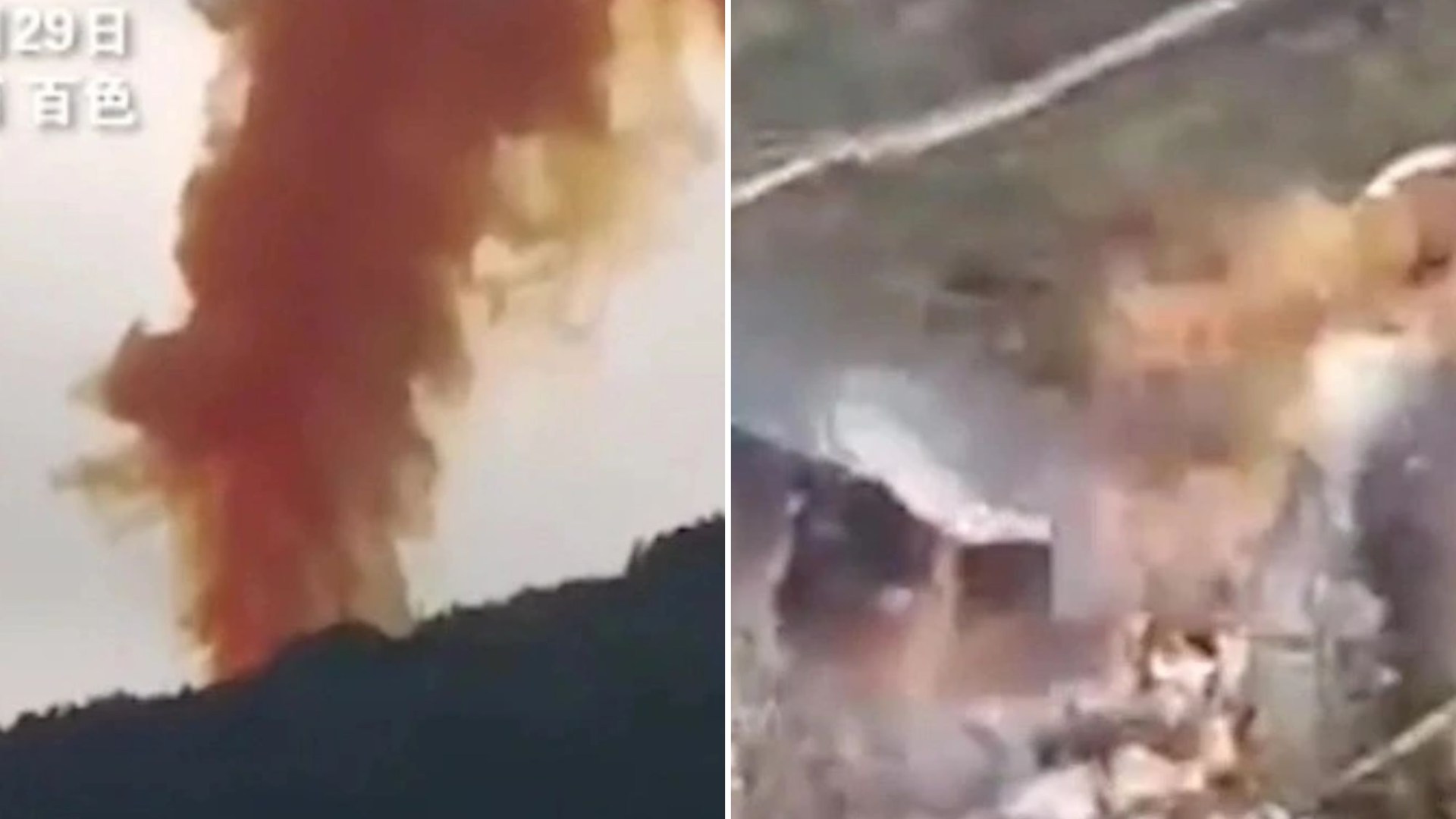 MYSTERY surrounds an unidentified smouldering wreckage discovered in the middle of a forest after a fireball was seen falling from the sky.

A clip shows orange smoke billowing from behind a hillside of a nearby village.

Footage, uploaded to Chinese microblogging website Weibo, from the crash site shows the wreck up close up.

The video appears to be of some sort of aircraft or flying object that has smashed into the ground.

Pieces of metal are seen scattered across a field as little fires are seen burning.

A caption on the video said: “Unidentified aircraft wreckage?” 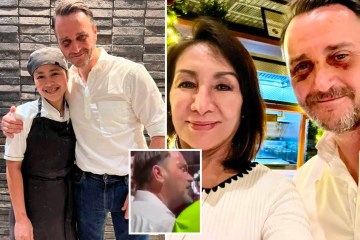 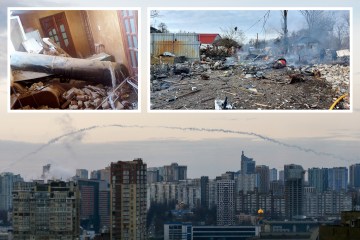 Although information was limited, the original poster claimed the aircraft fell from the sky on December 29 into the mountainous terrain of Guangxi, in the far south of China.

“The village director of Mengli Village said that he saw a suspected fireball object falling.

“The Fire Brigade of Longlin Autonomous County told reporters that the scene has been dealt with well and no people or houses were hit.”

Viewers of the video appeared to be worried for the safety of the residents nearby.

One person said: “If it hits a village, the consequences would be disastrous.”

But questions still remain of what type of aircraft or flying object had crashed with some commenters asking “what is it?”

It comes as a Scots mum was baffled after spotting a mysterious object flying above her home.

Claire Hall was getting her three sons ready for school at her home in Roseneath, just across the bay from Helensburgh, around 8:40am when they yelled through asking about something strange in the sky.

When they went out to the garden she spotted a strange item appearing to fall through the air.

The 33-year-old student grabbed her phone and began to film what she saw.

The mysterious object appeared to be spherical and left two trails behind it as it moved through the clear sky.

Counselling student Clair told The Scottish Sun: “I’ve never seen anything like it. I saw a meteorite a few years ago but this was nothing like that.

“Me and my mum are into things to do with space so I called her to take a look but she couldn’t see it.”