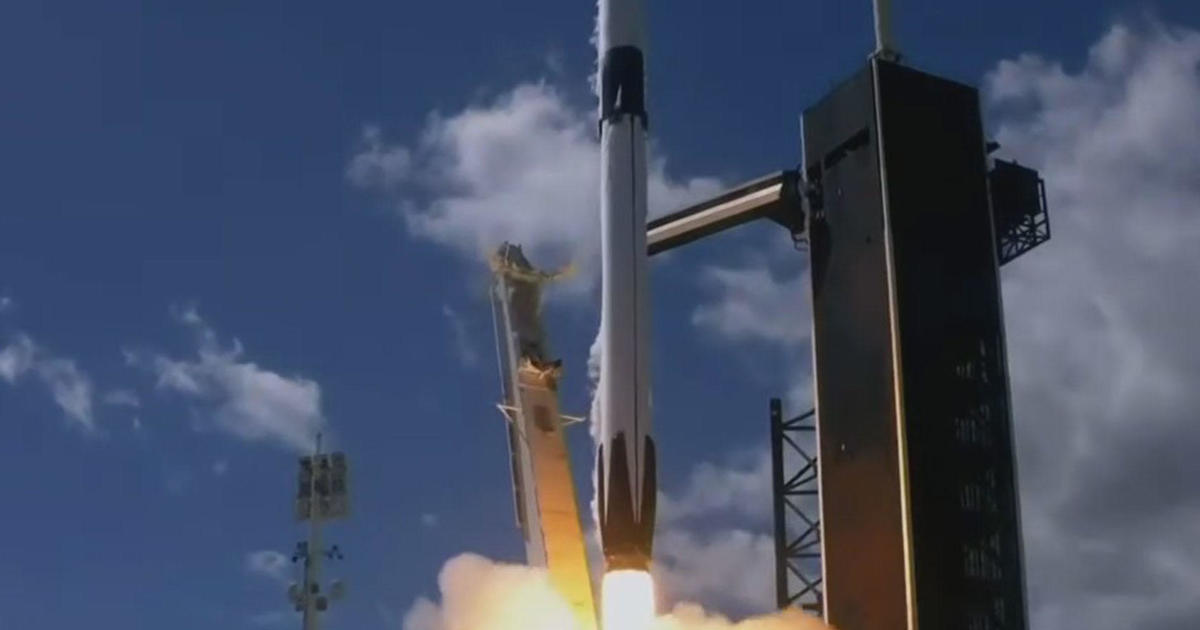 CAPE CANAVERAL – SpaceX and NASA launched a crew of astronauts who hail from all over the world on a trip to the International Space Station.

Dubbed Crew-5, the mission is the sixth astronaut flight launched as a joint endeavor between NASA and SpaceX, a privately held aerospace company, to the space station.

The space flight marks a historic moment. Mann is not only the first Native American woman ever to travel to space, she’s also the mission commander, making her the first woman ever to take on such a role for a SpaceX mission.

What’s more, Kikina is the first Russian to join a SpaceX mission as part of a ride-sharing deal NASA and Russia’s space agency, Roscosmos, inked in July. Her participation in the flight is the latest clear signal that, despite mounting tensions over Russia’s invasion of Ukraine, the decades-long US-Russia partnership in space will persist – at least for now.

The spacecraft is aiming to dock with the space station on Thursday around 5 p.m.

Who are the other astronauts on board?
Mann and her fellow NASA astronaut Josh Cassada, who grew up in White Bear Lake, Minnesota, both joined NASA in 2013. Cassada has described Mann as one of his “closest friends on the planet.”

As with Mann, this mission is the first trip to space for Cassada and Kikina.

For veteran astronaut Wakata, who has previously flown on both NASA’s space shuttle and Russia’s Soyuz spacecraft, this trip marks his fifth spaceflight mission.

“I still remember when I first flew and saw our beautiful home planet,” he recalled during an August press conference. “It was so wonderful, such a beautiful planet, then I felt very lucky to be able to call this planet our home.”

What will they do in space?
After reaching the ISS, the crew will join the seven astronauts already aboard the ISS – including four NASA astronauts, a European Space Agency astronaut, and two Russian cosmonauts.

There will be a handover period, where the current ISS crew will help the newly arrived astronauts settle in before a separate Crew Dragon spacecraft brings the four astronauts who were part of SpaceX’s Crew-4 mission back home.

Then the Crew-5 astronauts will set to work conducting spacewalks, during which astronauts exit the ISS, to maintain the space station’s exterior, as well as performing more than 200 science experiments.

“Experiments will include studies on printing human organs in space, understanding fuel systems operating on the Moon, and better understanding heart disease,” according to NASA.

Crew-5 is slated to return from space in about five months.

2022 FIFA World Cup: How to stream the Australia vs. Denmark game

Lava, vog and “Pele’s hair”: The hazards posed by Hawaii’s…

Autumn reset: Disney Home reveals why now is the time to…

Golf: Woods says LIV’s Norman ‘has to go’ as a first step…