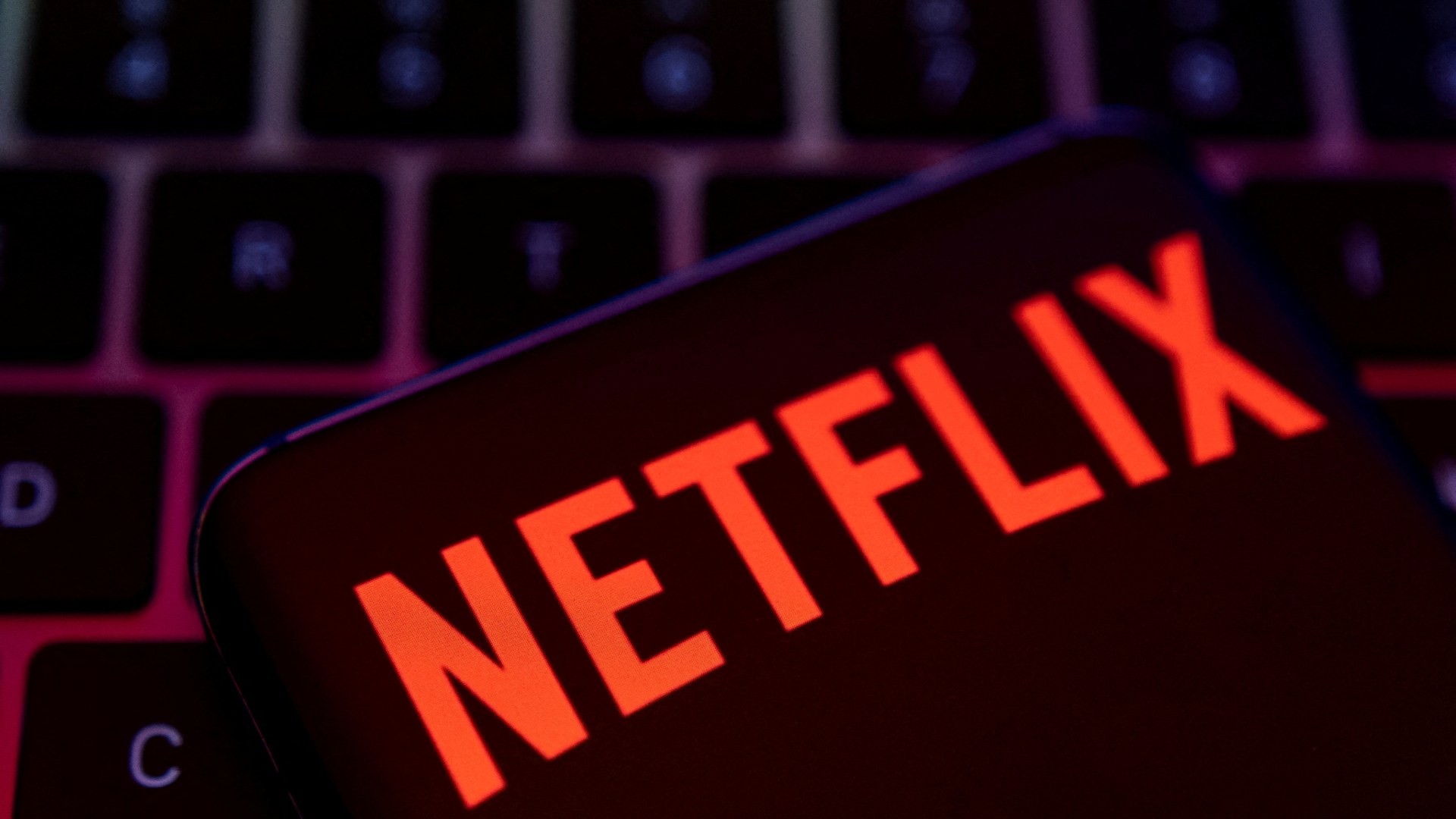 NETFLIX is testing a new way to crack down on users sharing passwords by charging an additional fee for using your account in a different home.

The streaming giant has already rolled out the test across five countries in Latin America, including Argentina, El Salvador, Guatemala, Honduras, and the Dominican Republic, a report by Bloomberg discovered.

According to a Netflix support page in Honduras, the test – listed as “add an extra home” – will insist users pay extra if they use an account on a TV or TV-connected device at a location outside their “primary household” for over two weeks.

“Beginning August 22, 2022, when you sign in to Netflix on a TV outside of your home, you will see the option to add the extra home for an additional fee per month,” the page reads.

“If you will only be using this TV for a limited time, you can watch Netflix for up to two weeks at no extra charge as long your account has not been previously used in that location.

“After that time, the TV will be blocked unless you add the extra home.” 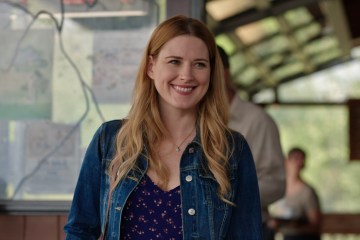 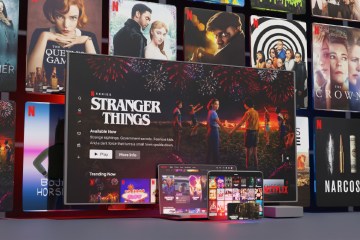 The page also details how each additional home will cost an extra 219 pesos per month in Argentina, which equates to $1.17 US dollars, but $2.99 in the other four countries.

Travelling while using Netflix on laptops and mobile devices is permitted without needing to purchase an additional “home”, however.

“It’s great that our members love Netflix movies and TV shows so much they want to share them more broadly,” said Chengyi Long, Netflix’s director of product innovation, responding to the news in a company blog post.

“But today’s widespread account sharing between households undermines our long-term ability to invest in and improve our service.”

While the test is so far only limited to a handful of South and Central American countries, there’s no word on when or if the test will be rolled out across other regions.

Since Netflix has 38.65 million paid members in Latin America – a region that is responsible for 18.48% of global Netflix users – it’s very likely to be rolled out across US and UK markets very soon.

If it is, we expect it to cost a little more than the $2.99 fee users in Latin America are being charged for each additional household.

The news comes shortly after Netflix announced the loss of subscribers after ten years of growth, with forecasts claiming the company could lose as many as two million more users by the end of this quarter.