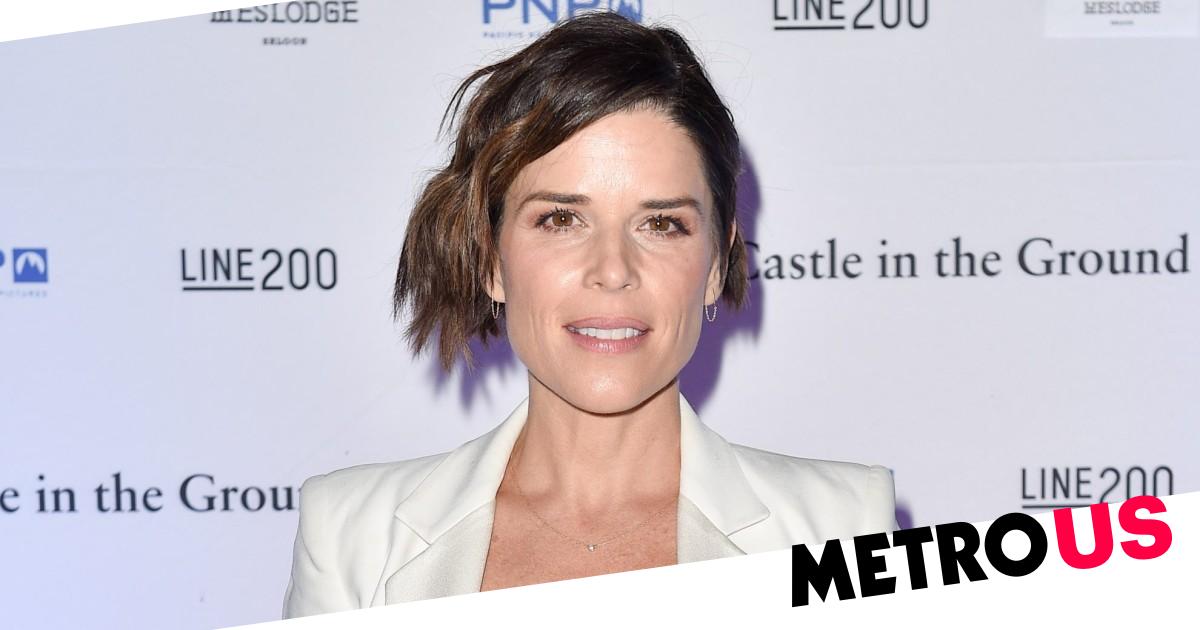 Neve Campbell hasn’t shut the door on a possible Scream return further down the line, after announcing her departure from the franchise.

The 48-year-old starred as Sidney Prescott in the first horror flick, in 1996, and has gone down in history as one of the most iconic final girls in film.

She reprised her role in all four sequels – alongside Courteney Cox as Gale Weathers, and David Arquette as Dewey Riley – including the most recent one, which hit the big screen at the beginning of this year.

However, she confirmed that she had decided to bow out from the upcoming Scream 6 outing due to salary issues.

Speaking in a new interview about the iconic slasher movies, Neve suggested that a possible reappearance could be on the cards if the offer was worth it – but is not sure that this will become a reality.

‘If they came to me with a number that felt right, that felt respectful, that felt in keeping with my value that I brought to the franchise, I’d be willing to consider [a return].’

Although Neve admitted that she doesn’t ‘believe it’s dead in the water’, the Lincoln Lawyer actress is content letting the franchise continue without Sidney.

On her decision to release a statement about the decision, she added that she felt she owed beloved fans an explanation over her exit.

‘At the same time, I think it’s important that we all stand up for ourselves and that we all feel good about the way we’re being treated,’ she concluded. ‘I didn’t want to make it a big political thing. I wish the actors and the directors well. I care for them. I’m sad to not be with them. I hope they had a good experience on this one. I don’t want there to be bad blood.’

Neve broke all our hearts when she shared a statement in June, revealing that she would not be appearing in the sixth sequel – which is slated for a 2023 release.

‘Sadly I won’t be making the next Scream film,’ she said in the message, via Deadline. ‘As a woman I have had to work extremely hard in my career to establish my value, especially when it comes to Scream.

‘I felt the offer that was presented to me did not equate to the value I have brought to the franchise.

‘It’s been a very difficult decision to move on. To all my Scream fans, I love you. You’ve always been so incredibly supportive to me.

‘I’m forever grateful to you and to what this franchise has given me over the past 25 years.’


MORE : Ashton Kutcher confirms he has ‘fully recovered’ after autoimmune disorder left him unable to see, hear or walk


MORE : Idris Elba details terrifying moment real lion was spotted on Beast set and it’s a no from us

Crimea explosions: one dead after series of explosions at Russian base