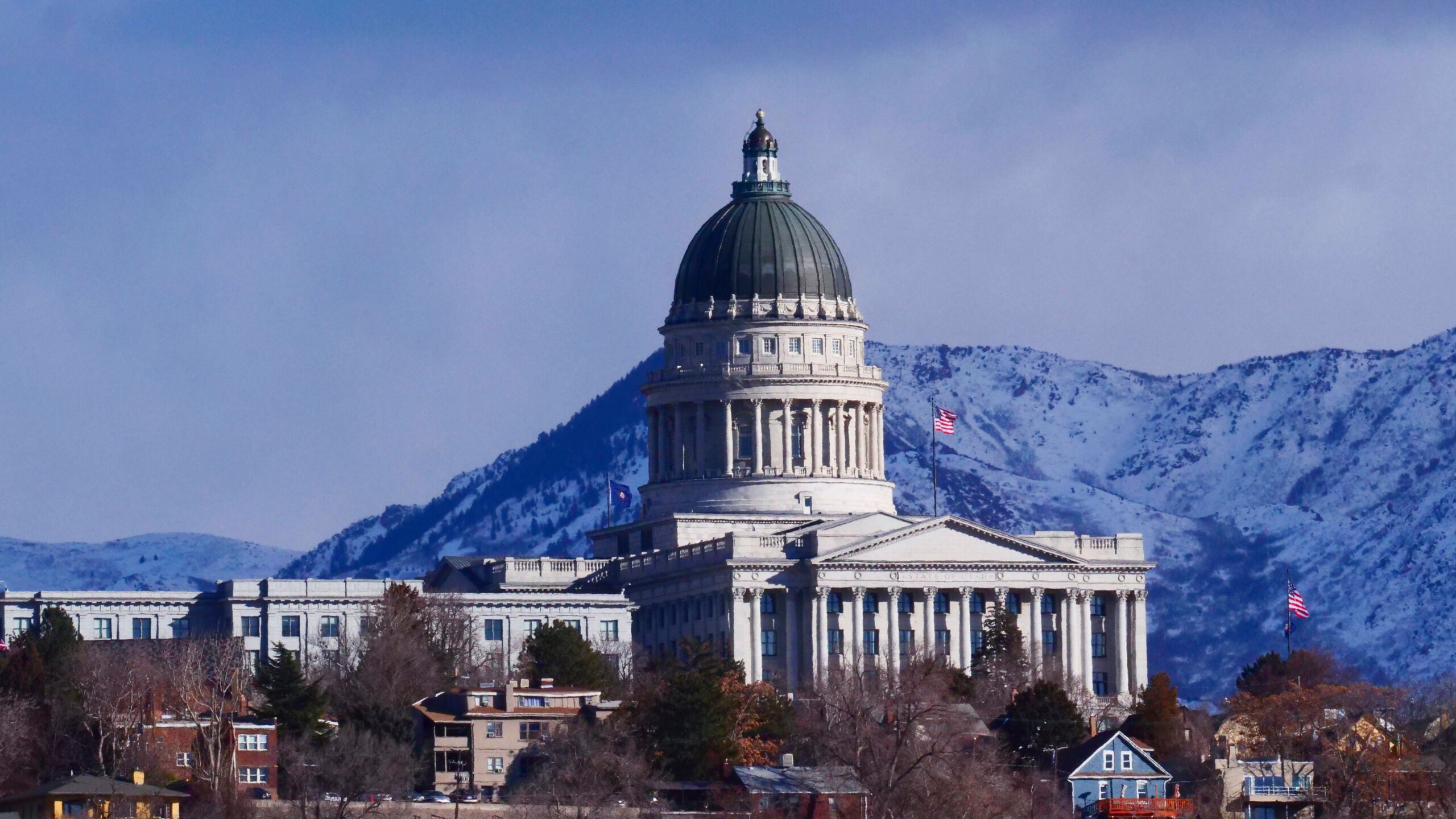 After a midterm election and record flow of anti-transgender legislation last year, Republican state lawmakers this year are zeroing in on questions of bodily autonomy with new proposals to limit gender-affirming health care and abortion access.

Bills targeting other facets of trans livelihood have been filed in many of the same states and are expected in several others with GOP majorities.

Gender-affirming health care providers and parents of trans youths are the primary targets of these bills, many of which seek to criminalize helping a trans child obtain what doctors and psychologists widely consider “medically necessary care.”

Erin Reed, a researcher who tracks transgender legislation, said statehouses where Republicans expanded their margins in the midterms will likely double down on anti-trans legislation this year and reintroduce some of the more drastic measures that didn’t pass in previous sessions.

Of the 35 anti-LGBTQ bills already introduced in Texas, three would classify providing gender-affirming care to minors as a form of child abuse, following a directive last year from Republican Gov. Greg Abbott that ordered child welfare agents to open abuse investigations into parents who let their children receive gender-affirming care.

In Tennessee, the GOP-controlled legislature announced after Election Day that its first priority would be to ban medical providers from altering a child’s hormones or performing surgeries that enable them to present as a gender different from their sex. The pre-filed bill would replace present law with more stringent restrictions.

The World Professional Association for Transgender Health said last year that teens experiencing gender dysphoria can start taking hormones at age 14 and can have certain surgeries at ages 15 or 17. The group acknowledged potential risks but said it was unethical to withhold early treatments, which can improve psychological well-being and reduce suicide risk.

Legislation pre-filed this week in Republican-controlled Oklahoma, which passed restrictions last year on trans participation in sports and school bathroom usage, seeks to ban gender-affirming care for patients under age 26 and block it from being covered under the state’s Medicaid program.

“This is the worst anti-trans bill I have ever seen filed in any state,” Reed said, noting that adult medical transition bans were a “hypothetical escalation” until recently.

Another Oklahoma proposal would prohibit distribution of public funds to organizations that provide gender-affirming procedures to patients younger than 21.

“It’s irresponsible for anybody in health care to provide or recommend life-altering surgeries that may later be regretted,” said the bill’s sponsor, Republican state Rep. Jim Olsen. “Performing irreversible procedures on young people can do irreparable harm to them mentally and physically later in life.”

A similar bill pre-filed in South Carolina, where Republicans control both chambers, also requires that trans adults older than 21 obtain referrals from their doctor and a licensed psychiatrist before they can begin treatment.

Cathy Renna, spokesperson for the National LGBTQ Task Force, said she views these bills as the product of “a permissible climate of hate,” driven by disinformation and fearmongering, that made anti-LGBTQ rhetoric more palatable in the years since former President Donald Trump’s election in 2016.

“We have politicians, celebrities and just folks in our communities who were given permission under Trump to kind of pick that scab and do and say harmful things without consequence,” Renna said. “It unleashed a nightmare Pandora’s box of sexism, racism, homophobia, transphobia, antisemitism.”

“When you look at the last few years,” she said of the LGBTQ community, “we feel like we’re under attack in a way that we have not for decades.”

Meanwhile, Democrats in some states are taking a more aggressive approach to transgender health protections.

A new California law, effective as of Jan. 1, shields families of transgender youth from criminal prosecution if they travel to California for gender-affirming health procedures, such as surgeries or hormone therapy, from states that ban such treatments for minors. Making California a refuge for trans youth and their parents, the law blocks out-of-state subpoenas and prohibits medical providers from sharing information on gender-affirming care with out-of-state entities.

Another California bill, filed in December, would expand those protections by prohibiting a magistrate from issuing an arrest warrant for violating another state’s law that criminalizes helping someone obtain an abortion or gender-affirming care.

An Illinois lawmaker introduced a similar sanctuary bill late last year. The state House passed another bill Friday to increase protections for patients and providers of abortions and gender-affirming treatments.

And in Minnesota, where Democrats gained a trifecta of state government control in the midterm elections, a new bill would give the state jurisdiction in child custody cases involving parents who bring their children to Minnesota for gender-affirming health care.

Reed, a trans woman, is monitoring a growing list of other proposals across statehouses, including drag performance bans, bathroom usage restrictions, limits on LGBTQ discussions in schools and obstacles to changing the gender marker on a driver’s license or birth certificate. But the rising age minimums proposed to access gender-affirming care are among her chief concerns.

“Adult transition bans are coming into play, and I’m already hearing some talk of, ‘Well, the brain doesn’t finish developing until 25, so why not restrict it until then,’” she said. “Any further loss of autonomy is incredibly concerning.”

Hannah Schoenbaum, based in Raleigh, North Carolina, is a corps member for the Associated Press/Report for America Statehouse News Initiative. Report for America is a nonprofit national service program that places journalists in local newsrooms to report on undercovered issues.