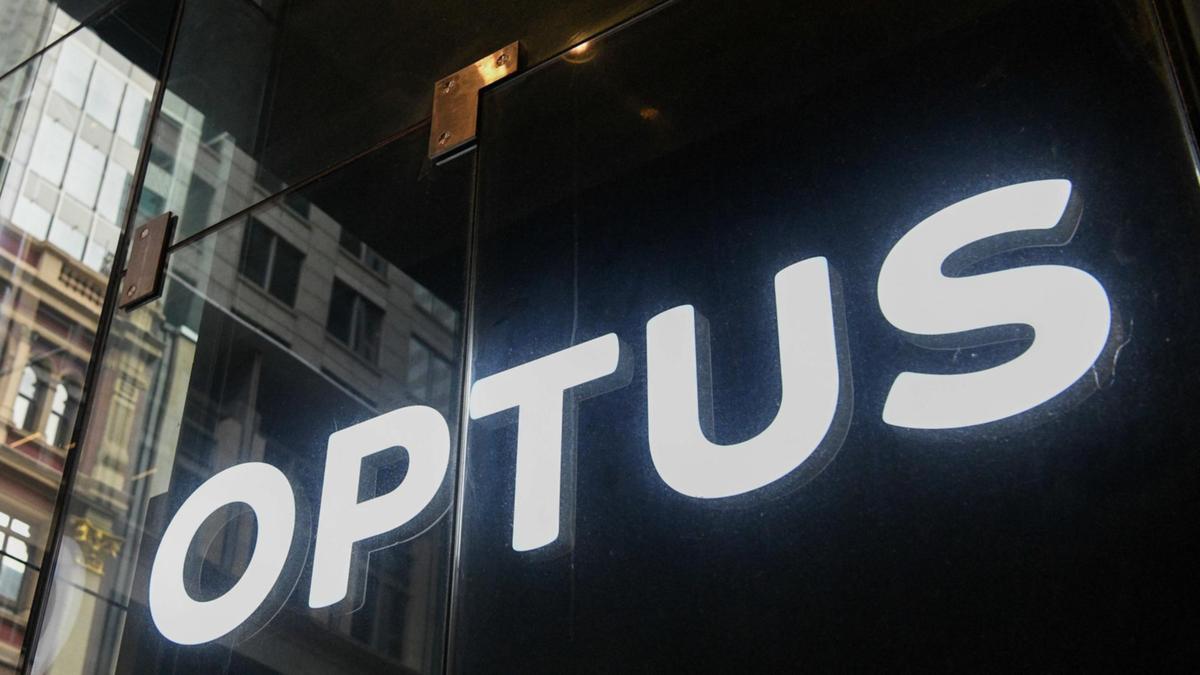 A class-action lawsuit could be filed against Optus on behalf of former and current customers by Slater and Gordon after a major hack caused the details of up to 9.8 million customers to be compromised.

The law firm was “assessing possible legal options for affected customers,” class actions senior associate Ben Zocco said despite Optus not yet confirming the circumstances that led to the breach.

“This is potentially the most serious privacy breach in Australian history, both in terms of the number of affected people and the nature of the information disclosed,” Mr Zocco said in a statement.

Optus confirmed on September 22 that information including names, dates of birth, phone numbers, addresses, and driver’s licence and passport details were stolen in the cyberattack.

The telco‘s chief executive officer Kelly Bayer Rosmarin said Optus acted as soon as it was made aware of the attack.

“We are very sorry and understand customers will be concerned,” she said.

“Please be assured that we are working hard, and engaging with all the relevant authorities and organisations, to help safeguard our customers as much as possible.”

Not only are there “very real risks” of customers falling victim to scams or identity theft, but there are also other sinister outcomes that could occur because of the attack, according to Mr Zocco.

“We consider that the consequences could be particularly serious for vulnerable members of society, such as domestic violence survivors, victims of stalking and other threatening behaviour, and people who are seeking or have previously sought asylum in Australia,” Mr Zocco said.

“Given the type of information that has been reportedly disclosed, these people can’t simply heed Optus’ advice to be on the lookout for scam emails and text messages.”

Anthony Albanese on Monday said the cyber attack was a “huge wake-up call” for companies when it comes to protecting customers’ data, confirming that the government is working on reforming security laws.

“We know that in today’s world, there are actors, some state actors, but also some criminal organisations who want to get access to people’s data,” the Prime Minister said.

NCA NewsWire understands those reforms are expected to be revealed by Cybersecurity Minister Clare O‘Neil this week.

Slater and Gordon has encouraged those who may have been affected by the data breach to register their interest on their website.