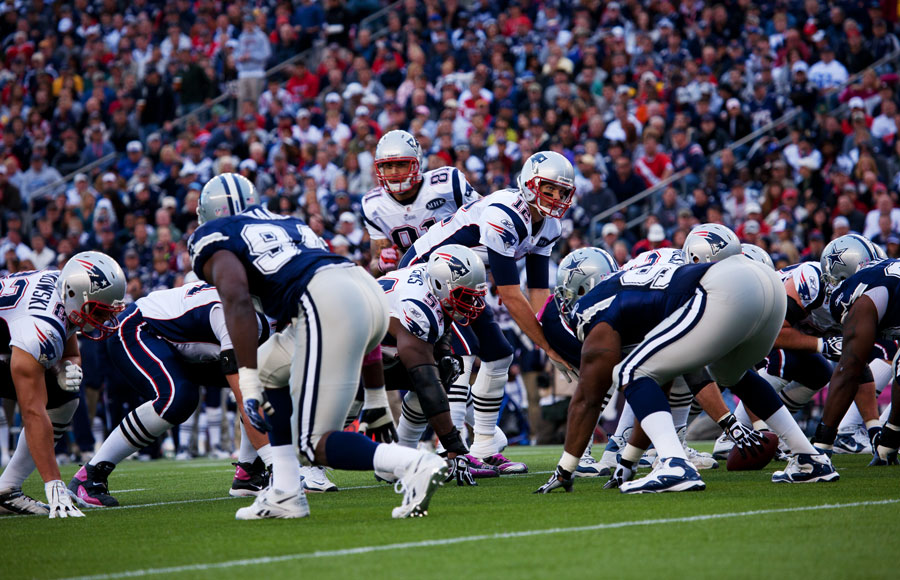 WAKE FOREST, N.C.  – A former NFL wide receiver has died at the age of 50 years old, according to his employer, Heritage High School in Wake Forest, N.C., and there is no information available into what may have caused his death.

Charles Johnson, who played nine seasons in the NFL winning the Super Bowl with the New England Patriots during the 2001 season, was Heritage High School’s assistant athletic director.

The North Carolina high school team announced the sad news on Tuesday writing in a tweet, “RIP Coach. You will be missed by so many, especially your Husky Family.”

Johnson’s cause of death has not been released and according to investigative journalist and editor at The Liberty Daily, J.D Rucker, journalists seem less persistent these days into probing for information on pending autopsy results or potential probing into reasons why there is a growing trend of athletes facing sudden death.

Former NFL player Charles Johnson died this week at the age of 50. After allowing nearly 24-hours for corporate media journalists to do their jobs and determine the cause of death, we’ve officially struck out. Nothing. Not a word. Not a mention in any of dozens of articles I’ve combed through this morning. [His cause of death has not been released.]

According to Rucker, “trigger keywords” mentioning “cause of death is unknown,” “mysteriously died,” “undetermined,” or any other generic phrases about Johnson’s untimely death are not being used as they should.

ABC News coverage reveals Johnson was found dead in a hotel in the Raleigh area and an investigation into a cause of death is now underway.

It will be interesting to see if legacy and corporate media journalists follow-up on the sudden death and how aggressively they seek further details.