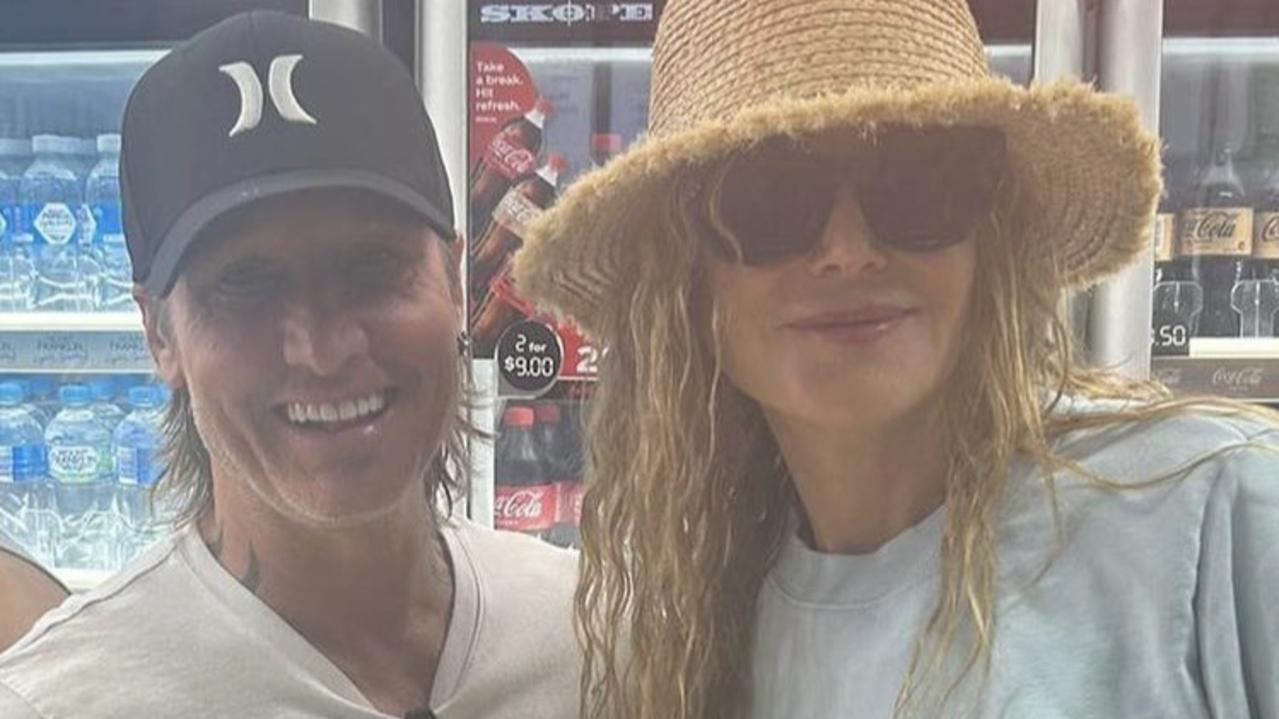 They may be one of the most high-profile Hollywood couples, but Nicole Kidman and Keith Urban spent their public holiday much like the rest of us.

The Oscar-winning actress and her country musician husband were spotted soaking up the sunshine in Manly, Sydney on Tuesday, where they were pictured at a seaside kebab shop.

Kidman, 55, and Urban, also 55, epitomised what a laid-back Aussie summer is all about, rocking wet hair and sun-kissed skin as they posed for a photo uploaded to Manly Seaside Kebab’s Instagram page.

The Being the Ricardos star wore a straw hat and shades with a baby blue Country Road jumper and linen shorts, while The Fighter singer sported a casual T-shirt and cap.

It seems it’s not the first time the duo have grabbed lunch at the hole-in-the-wall kebab shop on the famous Corso strip, with the caption reading, “Our local legends always supporting us.”

Kidman and Urban make it a tradition to return down under for Christmas from their Nashville base, and were spotted jetting into Sydney two weeks ago with their daughters Sunday Rose, 14, and Faith Margaret, 11.

The family spent Christmas with Kidman’s beloved mother Janelle, 82, who had been unwell earlier this year.

Kidman said on the Fresh Air podcast in January that she had been making an effort to spend more time in Australia “primarily to take care” of Janelle and “surround her” with grandchildren.

In a recent interview with Daily Telegraph, Urban further explained how important it was for the couple to spend the holidays at home.

“My mum just turned 80 and Nic’s mum – who knows how many Christmases we get with anybody ever but particularly with our mums – I really cherish that chance to spend Chrissy with them and our family in Oz,” he said.

Among the other celebrities enjoying some time in Australia over the festive period was none other than Tasmanian-born Danish Royal Princess Mary.

Posting a picture on the Danish royal family’s Instagram, Mary wrote: “Merry Christmas from “Down Under” – where we celebrate Christmas in Tasmania.

“Here it is neither frostbite nor just trees but summer and warm weather.”

The family earlier spent some time in Sydney during their trip, where Mary was photographed swimming in Bondi.