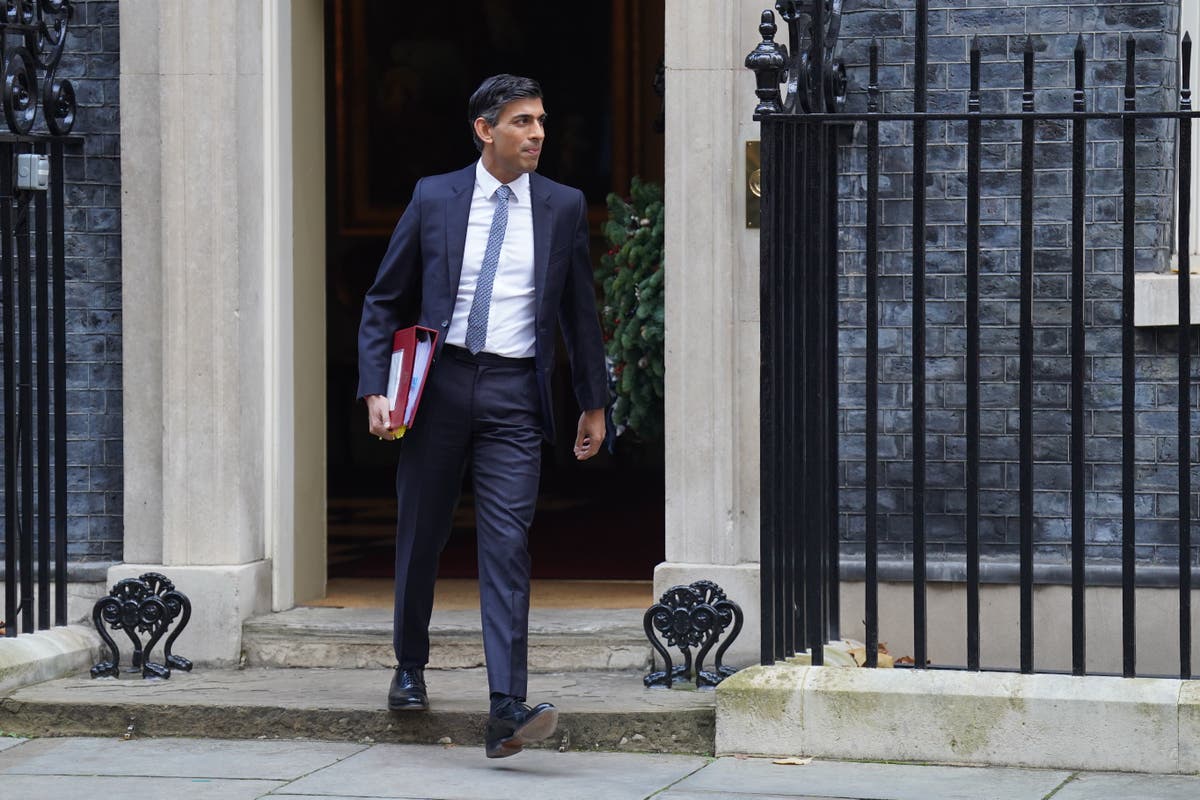 he UK Government has welcomed the Irish Prime Minister’s pledge to be “flexible and reasonable” when it comes to reforming the Northern Ireland Protocol.

Taoiseach Leo Varadkar, who was appointed Irish leader for the second time last month, has conceded that the Brexit treaty governing Northern Ireland is “too strict” and opened the door to a compromise.

The fallout over the implementation of the protocol caused devolved power-sharing in Belfast to collapse last year.

Downing Street, welcoming the shift in tone from Dublin, said it had “always felt it was possible to enact the protocol in a way that was flexible”.

While secretary-of-state, the Tory MP was influential in brokering a deal to get the Stormont Assembly up-and-running again in 2020 after a DUP-Sinn Fein power-sharing pact fell apart.

Disgruntlement over the Northern Ireland Protocol saw the DUP back out of that deal in February.

“Significant work is needed to sort a radical political and practical solution to trade and broader issues with current arrangements.

“Creative politics from all sides, not legal cheeseparing, needed over the coming weeks.”

Prime Minister Rishi Sunak’s official spokesman said that, even before Mr Varadkar’s comments, discussions had been continuing at an “official level” in a bid to reach a resolution.

The No 10 spokesman, however, said there are “not currently” any firm plans in the diary for Mr Sunak and Mr Varadkar to meet.

It was a meeting between former prime minister Boris Johnson and Mr Varadkar in the Wirral in 2019 that helped pave the way for a Brexit deal with Brussels.

Mr Varadkar’s latest comments, made during a pre-Christmas briefing but only published on Tuesday, suggest he is keen once again to work on smoothing the Brexit process.

The protocol was agreed by the UK and the EU as a way to avoid a hard border on the island of Ireland after Brexit.

It shifted the requirement for checks and customs declarations on trade crossing the Irish Sea, but it is deeply unpopular with unionists, leading to the DUP collapsing Stormont in protest.

The UK Government, while continuing to negotiate with the EU over the protocol, has also introduced legislation in Parliament to override many parts of the treaty.

We do want there to be an agreement

Mr Varadkar said the EU was “willing to show flexibility and to make compromises” to iron out the friction being caused by the protocol.

“We do want there to be an agreement,” he added.

The Taoiseach said he recognised that the protocol had made Unionists feel less British and that even its loose implementation “creates barriers between Britain and Northern Ireland that didn’t exist before”.

DUP leader Sir Jeffrey Donaldson, responding to Mr Varadkar’s briefing, said there would need to be a “fundamental change of attitude in the negotiations if we are to see an outcome that is durable”.

It follows reports that ministers were planning to push back the deadline for the removal of about 4,000 pieces of EU-derived laws by December.

The Prime Minister’s official spokesman said: “There are no plans to change the 2023 sunset deadline in the Retained EU Law Bill.”

He said Mr Sunak had been clear that he wanted EU laws repealed “as quickly as possible” to ensure Britain was run by “our own rules”.