No Section 30 under a Labour government regardless of political situation, says Starmer 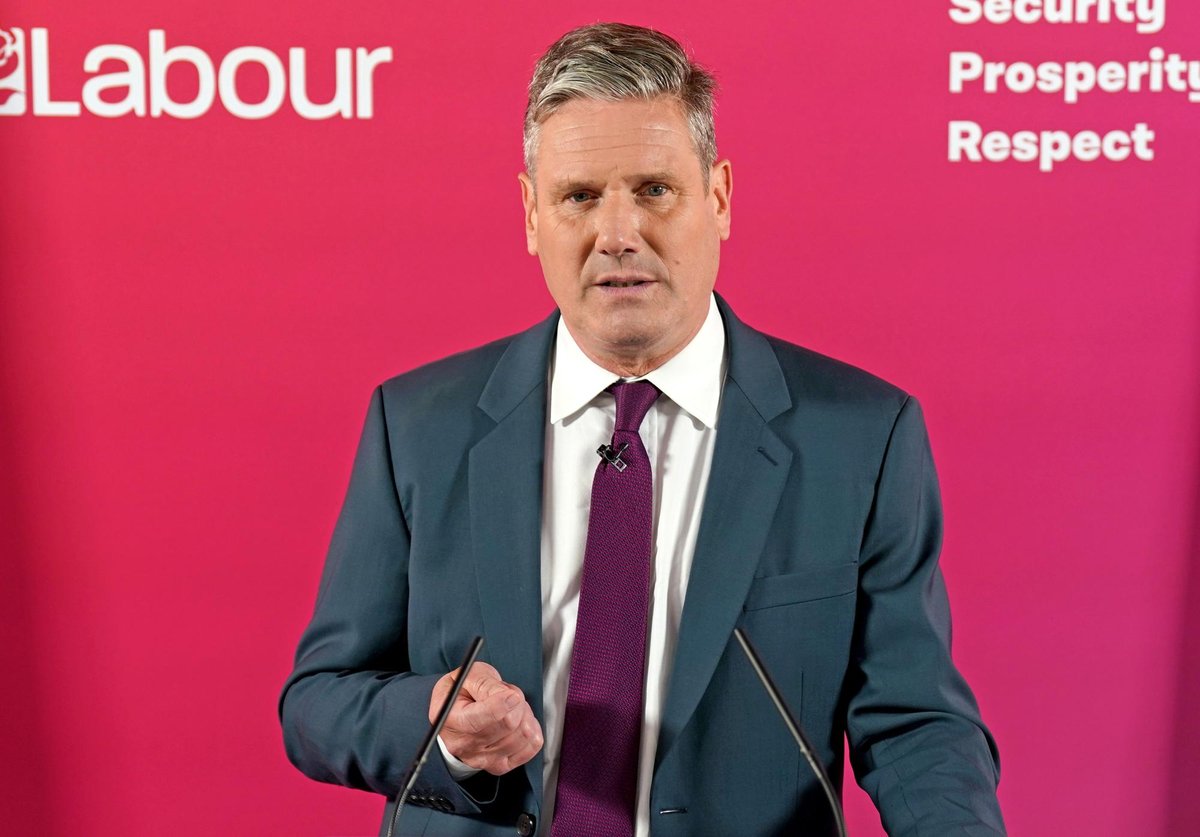 The Labour leader, who was cleared of breaking Covid rules around a picture of him drinking a beer during a campaign work visit in Durham on Friday, said the party’s argument around independence would not change.

Sir Keir, flanked by his Scottish Labour counterpart Anas Sarwar, indicated he is set to position the Labour party as a stronger defender of the union than the Conservative party by blocking a referendum forever.

He told members of the Scottish Parliamentary Journalists Association on Tuesday, prior to Boris Johnson’s resignation as Prime Minister, that he would not grant a Section 30 order if he was Prime Minister.

A section 30 order is what was granted by the then Prime Minister David Cameron in 2012 ahead of the 2014 independence referendum.

Sir Keir said that even if the political landscape was different, he would steadfastly refuse to allow a second vote.

He said: “This argument won’t change, that’s why we are very clear about no deals into the election and no deals out of it.”

Instead, the Labour leader said, the focus would be on growing the economy and “rebuilding” the union.

Labour leader Keir Starmer during a press conference at the headquarters of the Labour Party in Victoria, central London, after Durham Police said that he and his deputy Angela Rayner have not been issued with fixed penalty notices for alleged lockdown regulation breaches while campaigning in April 2021.

“We’ve come through Covid, we’ve got a stagnant economy across the UK, we’ve got to grow that economy.

“I gave a speech [on Monday] on Brexit; the central driving mission of an incoming Labour government will be to grow the economy across the whole of the United Kingdom.

“The priority has to be coming out of Covid, dealing with a cost-of-living crisis, and turning our economy round because there is a reason that the UK is suffering more than many other countries in relation to the cost of living crisis, and that’s because we’ve had a stagnant UK-wide economy for 12 years under this failed Tory government.”

At a press conference on Friday after he was cleared by Durham Police of breaching Covid rules, Sir Keir repeated his and Mr Sarwar’s commitment to no deals following an election.

Critics have questioned whether this can be trusted after Labour deals with Conservative and Liberal Democrat councillors saw the Labour party put into power in administrations across Scotland in return for non-political posts for other unionist parties.

Mr Sarwar labelled it “laughable” that Labour does not want to “boot the Tories out of Westminster”.

Sir Keir added on Friday: “There is no basis, no basis, for an alliance, with a party who wants to break up the United Kingdom.

Want to hear more from The Scotsman’s politics team? Check out the latest episode of our political podcast, The Steamie.