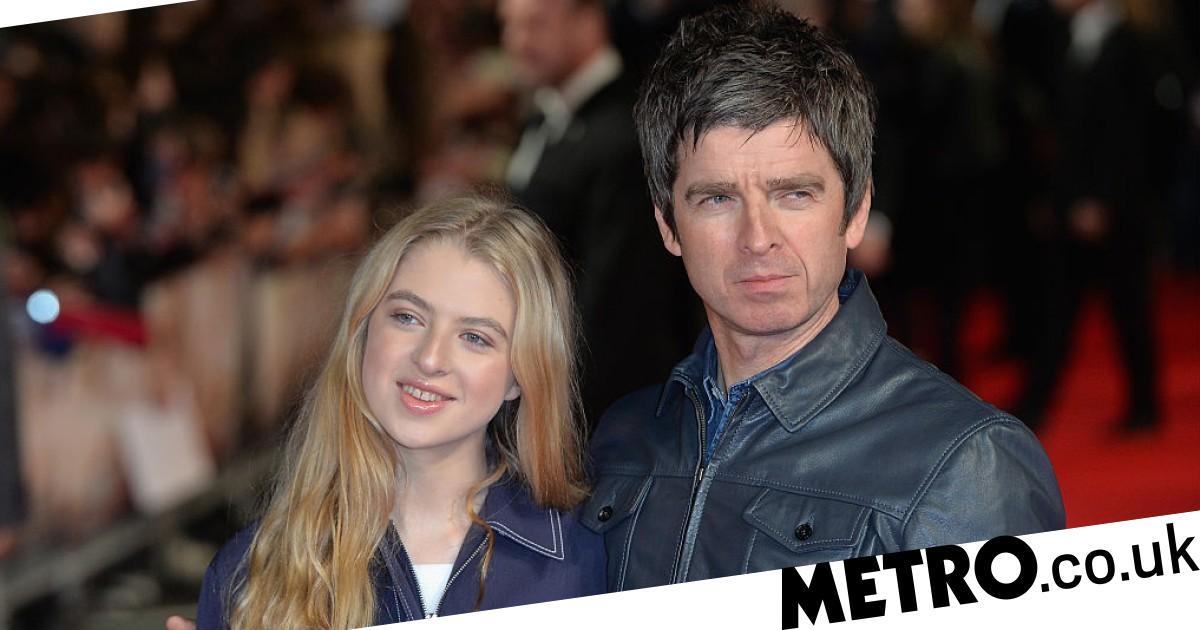 Noel Gallagher doesn’t think there’s too much wrong with ‘nepo babies’ – if they’re useful, that is.

The Oasis singer is the most recent celebrity to weigh in on the debate surrounding nepo babies – that’s famous parents supposedly giving their kids a leg up in the world through their contacts and celeb status.

This comes just weeks after Gordon Ramsay defended Brooklyn Beckham for using his huge platform to become a social media chef – without any training.

The result of Brooklyn’s labours was a questionable slab of beef and a reportedly £74,000 video of the 23-year-old making a sandwich.

Chatting to Dave Berry on Absolute Radio, the 55-year-old indie rock legend said: ‘It depends which way you look at it. My daughter, she follows me around with a camera and she films me and all that. She did a film about the making of the album.

‘I guess you want to keep things close to home, but they have to be good at what they do. She’s good at what she does. She’s not just wandering around pointing a camera going, “Uhh there’s my dad”, she is great.

‘It’s not the worst thing in the world if you get your kids working for you, they’re cheap, do you know what I mean?’

Yep, they certainly are cheap, said the rockstar with an estimated net worth of around £57million.

As for his ‘lads’, the singer said they are too busy ‘scratching their balls and scouring TikTok for nonsense’ to worry about asking their dad to hire them as bass players.

They’re also too busy looking up the millionaire’s net worth, as Noel admitted when he recalled a hilarious story about his cheeky son Sonny.

When Noel asked his son how he knew, his response was classic.

The Don’t Look Back In Anger hitmaker even admitted that although one of his sons has recently taken up the guitar, he doesn’t plan on teaching how to play it.

He said: ‘I’ve never had a music lesson. One of my lads is learning how to play the guitar, I’m thinking should I teach him?

‘Not like I don’t want to, it’s just I just picked it up and there it was… I’ve never been taught so I don’t know if I could teach anybody, it’s all by feel for me.’

This comes just two days after Noel and his wife Sara MacDonald, with whom he shares Sonny and Donovan, announced their split after 22 years of marriage.


MORE : Liam Gallagher and family bundle up against freezing temperatures to walk in Winter Wonderland

Jeremy Clarkson was already handed a second chance. He shouldn’t get a third