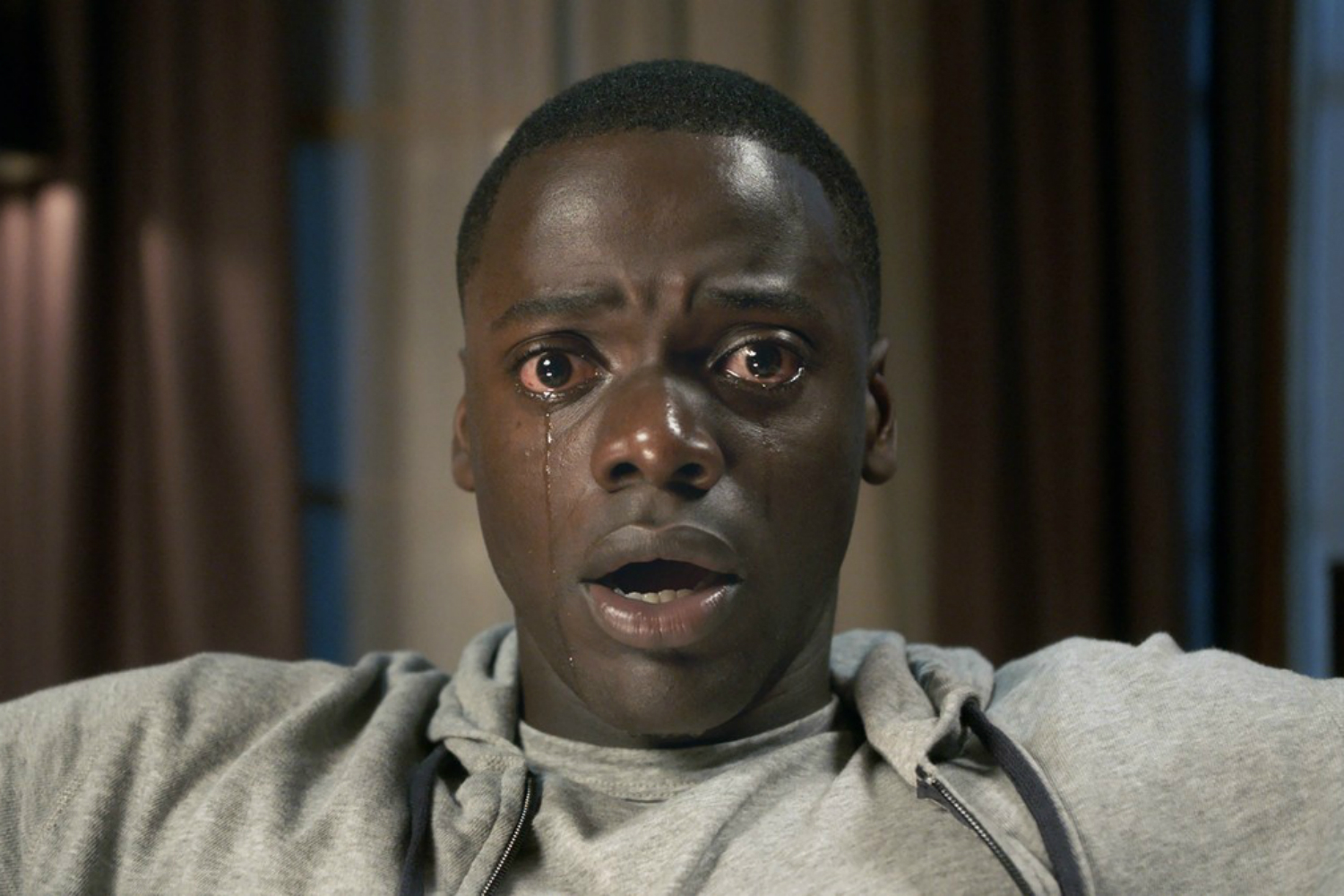 There were almost too many shocking things about Jordan Peele‘s 2017 directorial debut Get Out to count. The movie was so assured, so confidently funny and genuinely terrifying that it was easy to overlook the wonderful performances Peele had managed to wring out of his ensemble. Daniel Kaluuya was a revelation in the central role, and he was surrounded by an ensemble of mostly lesser-known stars. Catherine Keener is always great, but the rest of the ensemble was ripped from smaller movies or TV, and each one of them delivers exactly when the movie needs them to.

Get Out was so special in so many ways, though, that it almost felt like a fluke. Every element felt too perfect, and so we had to turn to Peele’s next project to get a firm grasp of his whether his talents were real — they were. Us, which followed Get Out two years later, is certainly a more sprawling, messy work, but all of the hallmarks of Peele’s initial style were still there. He was just as assured, just as careful, and the performances he got out of his actors may have been even better.

Lupita Nyong’o’s utter commitment in Us

In the case of Lupita Nyong’o, Us‘s unquestionable MVP, Peele’s genius was in being unafraid of showcasing her talent. Nyong’o’s dual roles, as Addy Wilson and Red, are at opposite ends of the spectrum of ham. We meet Addy first, and get to see a grounded, earthy performance. Addy is a mother of two, a seemingly happy wife who is still struggling with some lingering trauma from her childhood.

Red, meanwhile, is almost completely unhinged. She speaks in a strange, raspy affect, and her English is broken and disjointed. Here, Peele trusted a great actress to deliver a great performance and was confident that the choices she made, however big they might be, would ultimately complement the allegorical story he was trying to tell.

In Get Out, Peele’s actors are, for the most part, more subtle. Kaluuya is given the chance to play a classic horror victim, but one who is put in a situation in which his desire to ignore the flashing warning signs all around him makes sense. His Chris keeps reminding himself that these people are trying their best, and while they may not have the most nuanced view of race, their intentions are what matter. Bradley Whitford says some cringeworthy stuff, but he seems like an out-of-touch white liberal, not the kind of guy who wants to steal the bodies of Black people.

What makes the movie great, though, is the way each of the movie’s villainous performances hinges on the menace that has become so mundane in modern American life. The movie’s white characters can get away with saying things that sound ominous without becoming obvious villains, and each of the movie’s actors toes that line brilliantly.

Allison Williams, in particular, seems to understand that there isn’t much space between a woke girlfriend trying her best and a menacing white supremacist who works with her family to steal the bodies of Black people. Her final scenes in the movie, in which the veil has been lifted and we fully understand who she is, are broad, but they’re all the more terrifying because they feel like the truth.

Peele is able to work with his actors this way in part because he comes from the world of satire. On Key & Peele, the acting was almost perfectly modulated to the tone of the sketch, but the show was also never afraid of going big. A sketch like “Substitute Teacher” is effective in part because it escalates so quickly, and in part because Keegan-Michael Key starts the sketch in a pretty exaggerated state.

Those kinds of big performances are perfect for the world of sketch comedy, where actors typically only have a few minutes in which to establish a character and convince the audience watching at home that that character is funny and worthy of laughs. Sketch comedy is often poorly translated to the big screen, but not always.

What Peele’s doing isn’t direct translation, though. It’s a sort of adaptation in which he takes ideas that could have been comedic sketches and turns them into something much more full-throated. One of the things he keeps, though, in addition to the kernels of ideas that can spiral in a wide array of directions, is the idea that his actors need to be brutally efficient in establishing the kind of work they’re doing.

And so, even before we meet Red in Us, we understand that there’s something a little off about Addy and the way she feels about her family. Nyong’o clues us into these things quickly, so that Peele can unfold his plot in a way that will feel logical.

Similarly, the entire Armitage clan in Get Out is unsettling right from the jump, in part so that Peele can slowly remove their carefully crafted layers to reveal who they are underneath. Everything is hidden, but nothing is hidden all that well. Across both movies, his actors are working as if they’re in an extended sketch. They establish the outlines of their characters quickly, but with each interaction, more and more layers are peeled back until we see what defines them underneath their facades.

Peele knows how to let his actors go big

Peele is one of the most exciting directorial voices working today. His skill with actors is only part of what makes his movies so captivating. He’s a director filled to the brim with ideas, someone who understands how to execute on everything he’s thinking in order to make something that will thrill audiences. Peele is most widely acclaimed for his careful plotting and the worlds he’s able to build in just a few hours.

His work with actors is just as important to the success of his first two projects, though. After all, it’s the actors that explore Peele’s worlds and help the audience to reckon with what they might mean. Peele has cast his early projects incredibly well, but in allowing his actors to paint portraits of their characters quickly, he’s also set them up for success. He’s not afraid of the bigness they bring to their work. In fact, in some cases, he seems to encourage it.

For Peele’s latest project, Nope, he’s brought back Kaluuya, but the rest of the cast is new to him. Based on the teasers we’ve seen, Kaluuya, Keke Palmer and Steven Yeun all seem to be doing interesting, possibly unexpected work, and it seems likely that Peele has once again found a way to use his actors to their fullest potential. What Peele ultimately decides to do with all that potential remains to be seen.

ECB pushes up lending rates by 0.5pc – here’s what it will mean for your home loan

House of the Dragon: A full DECADE has passed since the last episode