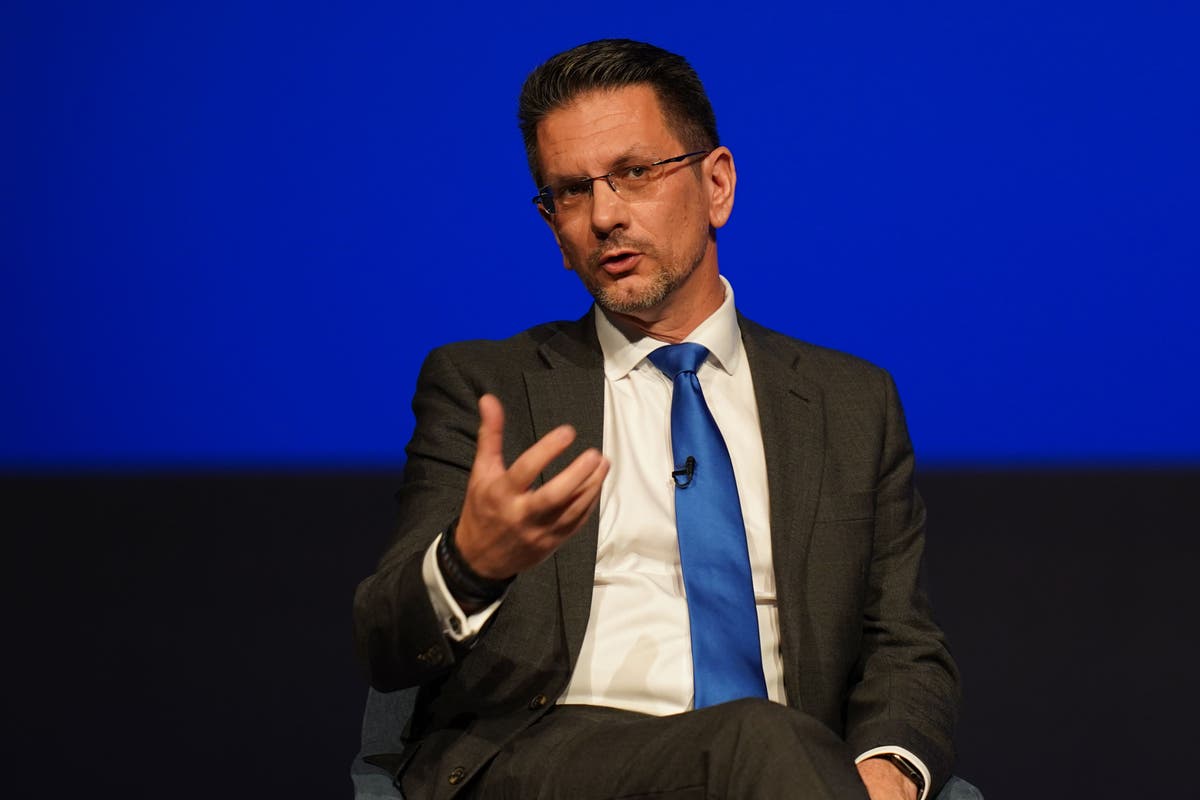 Northern Ireland minister who was previously a strident Brexit supporter has apologised for his former “ferocious” stance on negotiations with the EU.

Steve Baker, previously a member of the pro-Brexit European Research Group of MPs, told the Conservative Party conference in Birmingham that relations with Ireland were not “where they should be” and added that ministers needed to act with “humility” to restore relationships with the Republic and the EU.

Wycombe MP Mr Baker told the conference: “The thing I want to add, as one of the people who perhaps acted with the most ferocious determination to get the UK out of the EU: I think we have to bring some humility to this situation.

“Because they do and we are willing to respect them, and I am sorry about that, because relations with Ireland are not where they should be and we all need to work extremely hard to improve that and I know that we are doing so.”

I understand the complications. Maybe we could have understood them a bit better sooner

His boss, Northern Ireland Secretary Chris Heaton-Harris, said he had “learnt a lot in the last few years” about the intricate links between the UK and Ireland.

He gave the examples of the common travel area and common energy market between Northern Ireland and the Republic, telling the conference: “What we do independently in the United Kingdom, where we give £400 and other support to consumers of energy, actually can have some effect on the market in Ireland.

“I understand the complications. Maybe we could have understood them a bit better sooner.”

Mr Sefcovic described the call as a “good conversation”, and said negotiating teams are due to meet soon amid a row over post-Brexit arrangements in Northern Ireland.

“There is an opportunity now to find agreed solutions around protocol implementation,” he said.

“It’s important we now move into real engagement between EU and UK teams, to arrive at solutions.”

Supreme Court to decide if a Christian business owner can…