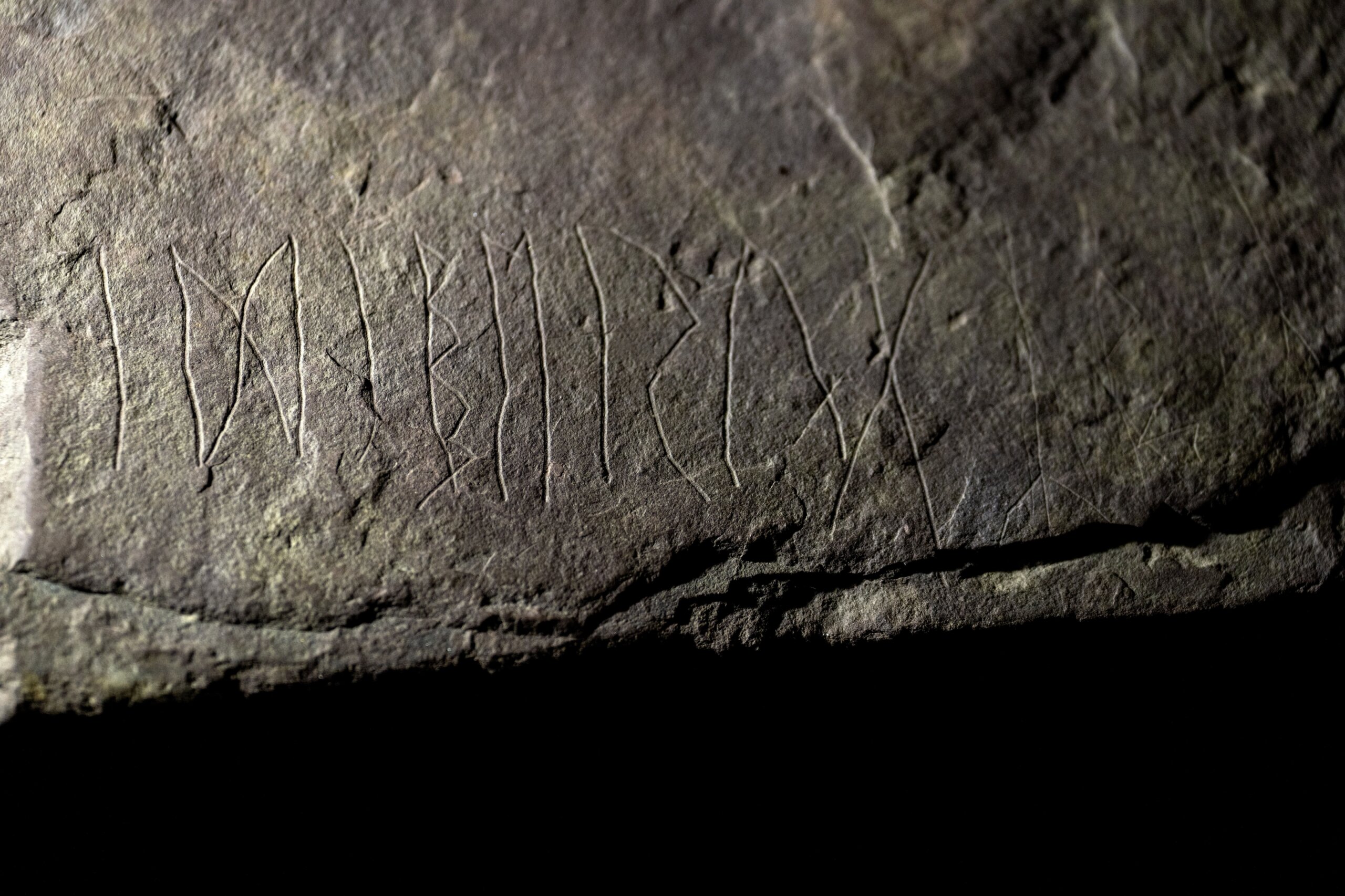 COPENHAGEN, Denmark (AP) — Archaeologists in Norway said Tuesday that have found a runestone which they claim is the world’s…

COPENHAGEN, Denmark (AP) — Archaeologists in Norway said Tuesday that have found a runestone which they claim is the world’s oldest, saying the inscriptions are up to 2,000 years old and date back to the earliest days of the enigmatic history of runic writing.

The flat, square block of brownish sandstone has carved scribbles, which may be the earliest example of words recorded in writing in Scandinavia, the Museum of Cultural History in Oslo said. It said it was “among the oldest runic inscriptions ever found” and “the oldest datable runestone in the world.”

“This find will give us a lot of knowledge about the use of runes in the early Iron Age. This may be one of the first attempts to use runes in Norway and Scandinavia on stone,” Kristel Zilmer, a professor at University of Oslo, of which the museum is part, told The Associated Press.

Older runes have been found on other items, but not on stone. The earliest runic find is on a bone comb found in Denmark. Zilmer said that maybe the tip of knife or a needle was used to carve the runes.

The runestone was discovered in the fall of 2021 during an excavation of a grave near Tyrifjord, west of Oslo, in a region known for several monumental archaeological finds. Items in the cremation pit — burnt bones and charcoal — indicate that the runes likely were inscribed between A.D. 1 and 250.

“We needed time to analyze and date the runestone,” she said to explain why the finding was first announced on Tuesday.

Measuring 31 centimeters by 32 centimeters (12.2 inches by 12.6 inches), the stone has several types of inscriptions and not all make linguistic sense. Eight runes on the front of the stone read “idiberug” — which could be the name of a woman, a man or a family.

Zilmer called the discovery “the most sensational thing that I, as an academic, have had.”

There is still a lot of research to be done on the rock, dubbed the Svingerud stone after the site where it was found.

“Without doubt, we will obtain valuable knowledge about the early history of runic writing,” Zilmer said.

The runestone will be exhibited for a month, starting on Jan. 21, at the Museum of Cultural History, which has Norway’s largest collection of historical artifacts, from the Stone Age to modern times.