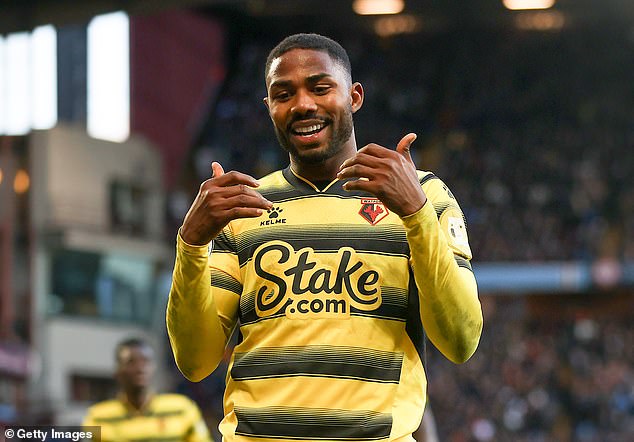 By Simon Jones and Dominic Hogan For Mailonline

The ambitious City Ground club have already spent in excess of £70million on new players and haven’t finished there as they look to strengthen their midfield and attack.

Dennis scored ten Premier League goals for Watford despite their relegation last season and his pace and versatility suit what Forest want to bring to their front line. 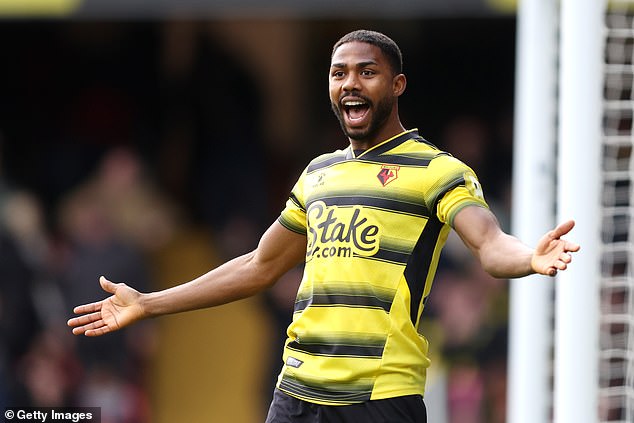 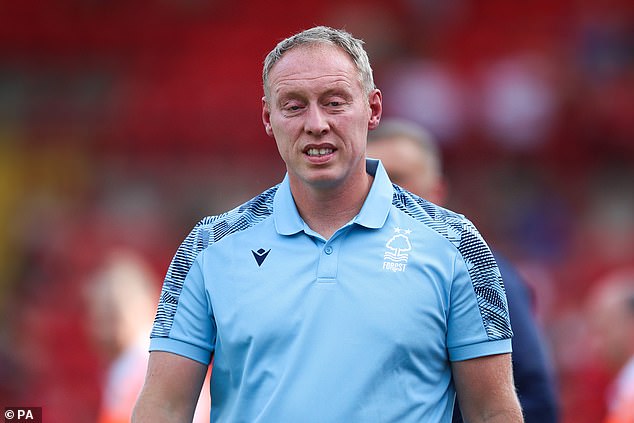 A number of clubs including Everton and Villarreal have been credited with interest and Watford want around £25million for the 24-year old. 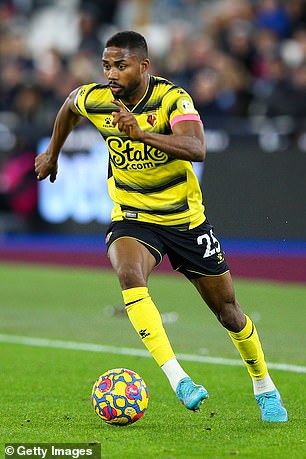 The Nigeria international only cost Watford £3m when they signed him from Bruges a year ago and the proposed profit margin would represent another astute piece of transfer business by the club.

Forest are looking at wing options and another attacking midfielder with free agent Jesse Lingard on their list.

Forest have held ‘productive discussions’ with the former England international and have now tabled a ‘lucrative offer’.

It comes amid speculation that Lingard boarded a flight to London on Tuesday night, on which he posted pictures of himself on a private aircraft and inside the plane’s cockpit.

Fans using flight tracking software believe he was on a plane flying from Manchester to Biggin Hill, on the outskirts of London, ahead of talks with Forest owner Marinakis. 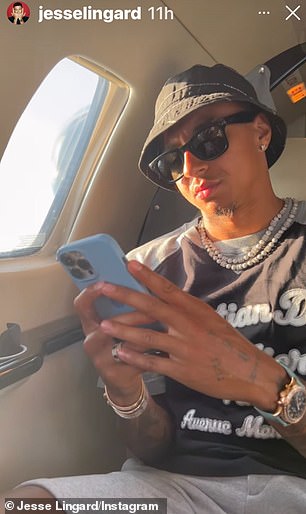 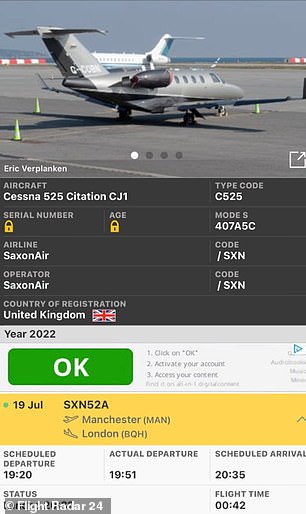 Further talks are expected to take place today over the 29-year old England international who wants to make a decision on his next club before the end of this week.

West Ham remain in the frame, and David Moyes is eager to sign him, as reported by The Guardian.

Lingard is demanding wages of £180,000-a-week, which has meant that the situation has dragged on for some time. 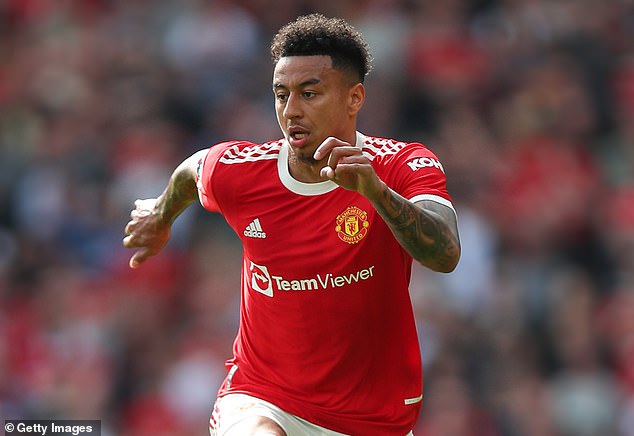 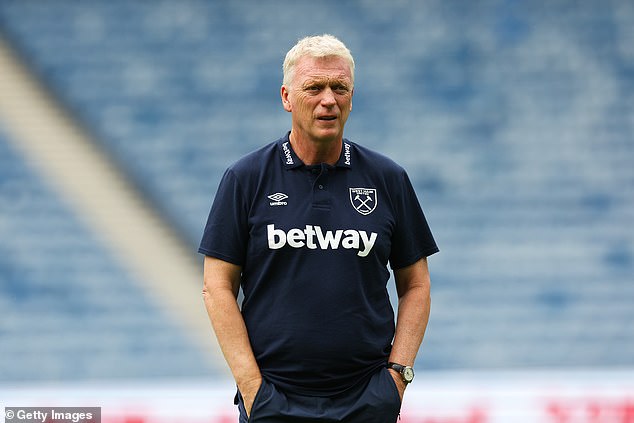