NSW mine to extract more coal for longer 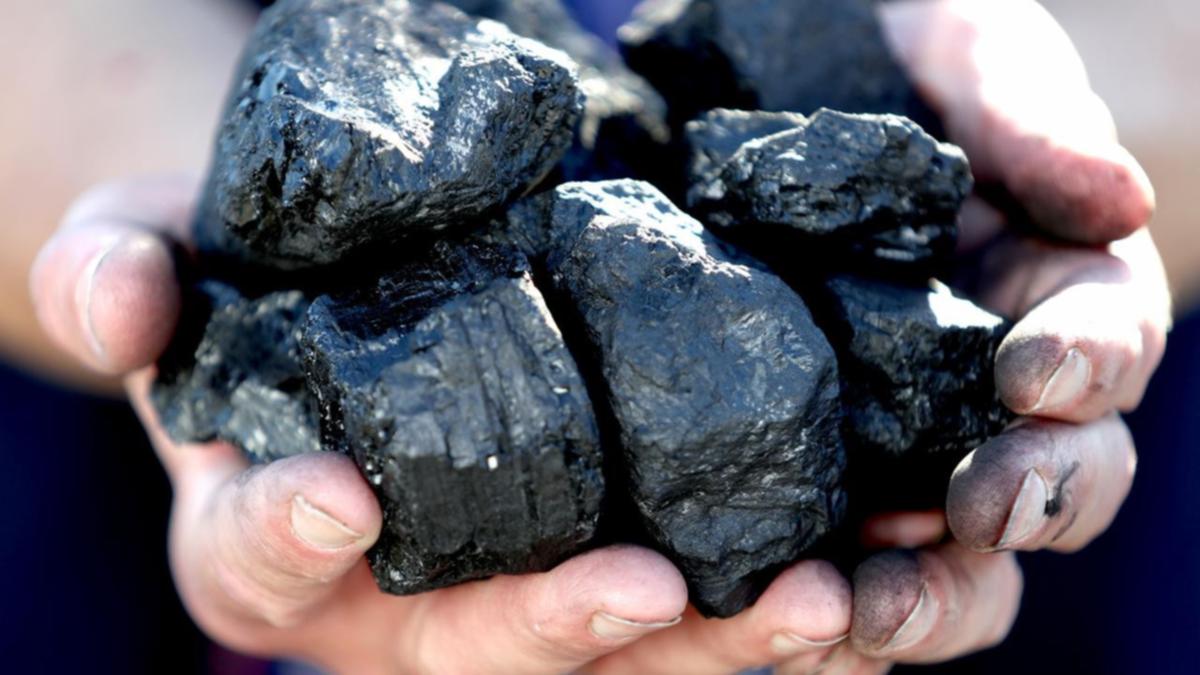 Twice as much coal can be extracted from a NSW coal mine every year, for longer, after planning approvals.

The Mount Pleasant mine in the Upper Hunter region can cut further into the ground as it expands its output after securing approval to operate for another 26 years on Tuesday.

The project was signed off on by the NSW Independent Planning Commission after the Department of Planning and Environment recommended its approval in May.

The approved coal extraction rate was also doubled to 21 million tonnes per annum, on the way to a total of about 444 million tonnes over the life of the mine.

“Strict conditions” placed on the project were designed to prevent or offset environmental damage and set standards for the project’s environmental management, which will require regular monitoring and reporting, the planning commission said.

“As humanity teeters on the brink of climate catastrophe, an assessment authority such as the IPC can wave through a coal mine that will be solely responsible for 876 million tonnes of greenhouse gas emissions,” coordinator Nic Clyde said.

The approval is inconsistent with agreements to limit global warming.

“Future generations will shake their head in horror that this coal mine was approved in the face of all that we know about its climate and direct impacts,” he added.

Some 251 objections were submitted, many noting environmental and health concerns about future emissions of the mined coal’s impact on global temperatures, and the immediate emissions of dust in the Muswellbrook area.

One of the 689 submissions supporting the project noted the mine “provides jobs to the community and keeps the lights on”, capturing the general sentiment of several others.

In approving the mine, the commission’s panel reasoned that air and noise quality concerns can be minimised or at least compensated for.

Emissions have been adequately estimated and are allowed under the current climate change policy framework, and technology could reduce the emissions in the future, the commission says.

Close to 1500 “direct and indirect full time equivalent” jobs were attributed to the project.

The mine is operated by MACH Energy Australia, a subsidiary of Droxford International Limited, owned by Indonesian conglomerate Salim Group.

Mining services are provided by Thiess under contract until at least 2026.

Gardening: How to save vegetable seeds for next year