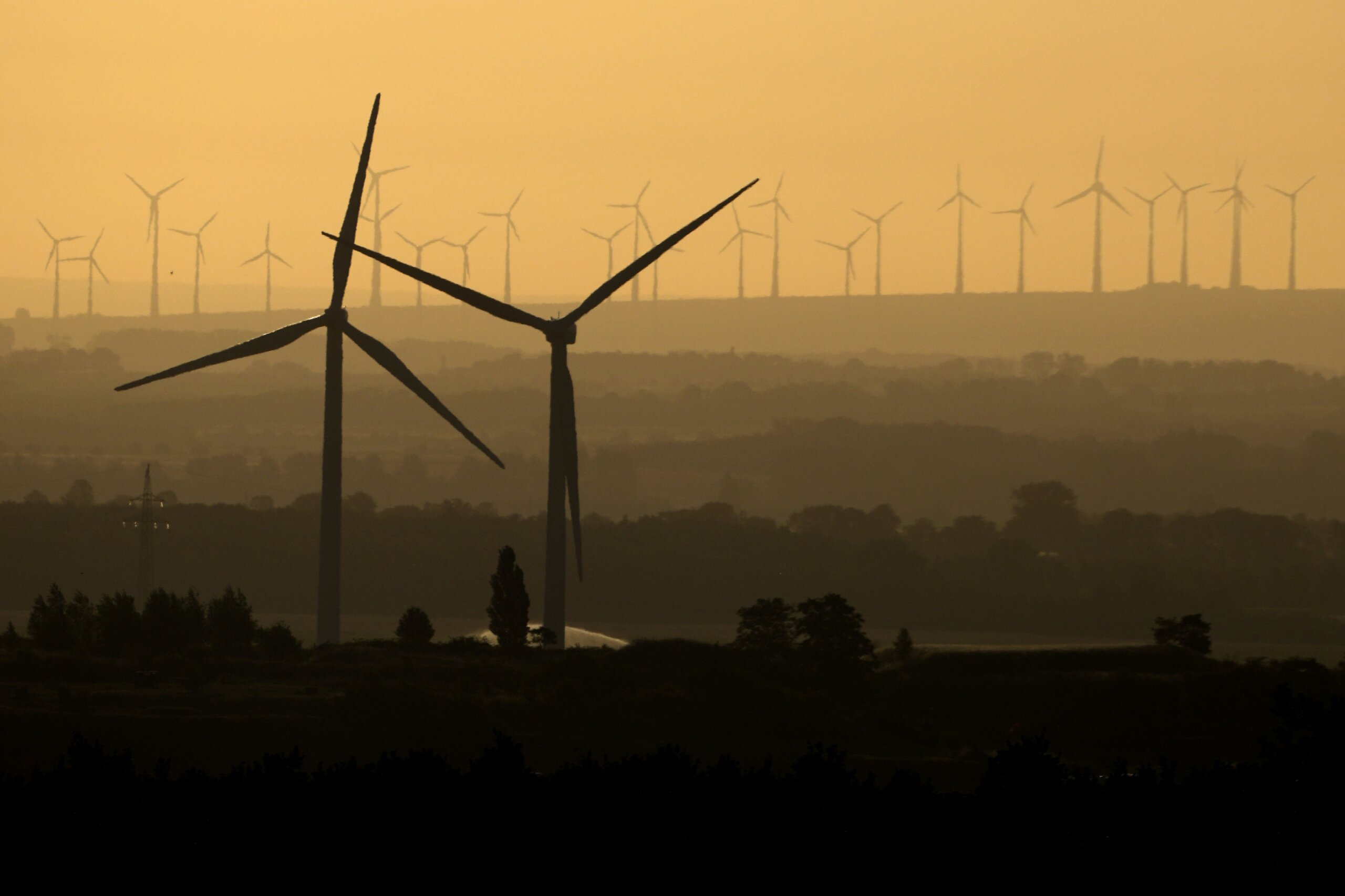 The Rockefeller Foundation, created with wealth generated from the oil industry more than a century ago, plans to make the fight against climate change central to all of its work, including its operations and investments.

NEW YORK (AP) — The Rockefeller Foundation, created with wealth generated from the oil industry more than a century ago, plans to make the fight against climate change central to all of its work, including its operations and investments.

In a public letter released Tuesday, foundation president, Dr. Rajiv J. Shah, acknowledged the “irony” that his organization’s founder John D. Rockefeller “made his fortune by fueling a growing United States with carbon.”

Speaking to The Associated Press in advance of the announcement, Shah said that all institutions that benefited from the development driven by fossil fuels have a responsibility to battle climate change.

The commitment builds on the foundation’s decision to divest its more than $6 billion endowment from fossil fuels starting in 2020, though it still has what Shah called negligible exposure. The foundation also partnered with the Ikea Foundation and the Bezos Earth Fund to launch an international consortium to accelerate the transition to renewable energy, with all three nonprofits giving $500 million. The consortium has since raised around $10 billion in additional funds, the foundation said.

Partnerships like that reflect the Rockefeller Foundation’s belief that it can alter the course of history by amplifying the scope of its work and its resources.

“The reason for doing this is basically to put down a marker about our ambition, our sense of urgency and our willingness to be transformational in order to deepen our partnerships with others, to try to actually change the course of the climate equation on this planet,” Shah said.

The Rockefeller Foundation plans to take a year to study where it can make the most impactful partnerships and investments.

“Our process is really less about closing, locking ourselves in a closet and reading and modeling spreadsheets, and more about listening to and speaking to leading individuals, institutions, heads of state and the people we ultimately serve,” Shah said. “And understanding how philanthropy can best marshal support for their boldest and most urgent ideas.”

The foundation remains committed to its current grantees, a spokesperson said, adding “Because climate change is the biggest threat of our time, it requires us to remain adaptable and learn alongside our grantees and partners.”

It argues that the new commitment does not represent a change from its mission “to promote the well-being of humanity throughout the world.” Established in 1913, the foundation focused on public health, including mass vaccination campaigns and the founding of public health authorities around the world. Its first environment related program launched in 1969. The foundation’s current work continues to focus on public health as well as access to renewable energy, economic equity and food access. In 2021, the foundation said it had distributed the equivalent of $22 billion in its history.

“Combine that with the lack of action happening at the requisite levels of governments and businesses and then the trillions that need to be unlocked,” said Shawn Reifsteck, vice president for ClimateWorks. “We need essentially more and more funders doing more things at increased levels.”

Increased philanthropic involvement cannot come too soon according to the world’s top body of climate scientists. In April, the Intergovernmental Panel on Climate Change issued a report that warned of an unlivable world unless greenhouse gas emissions are cut faster than countries’ current commitments.

Marion Gee, co-executive director of Climate Justice Alliance, said it was encouraging that a large foundation would want to make confronting climate change central to their work but said foundations also need to challenge the economic system that perpetuates it, including divestment.

“How are you moving that money out of Wall Street where a lot of the problems that we are facing today have been caused by these corporations,” and moving the funds into local, sustainable economies, Gee asked.

ClimateWorks’ analysis does show foundations donating more to climate change mitigation on an annual basis in the last five years, with the total increasing from $900 million in 2015 to $1.9 billion in 2020.

“We’re hopeful that that continues and in fact, accelerates,” Reifsteck said.

Associated Press coverage of philanthropy and non-profits receives support through the AP’s collaboration with The Conversation US, with funding from Lilly Endowment Inc. The AP is solely responsible for this content. For all of AP’s philanthropy coverage, visit https://apnews.com/hub/philanthropy.