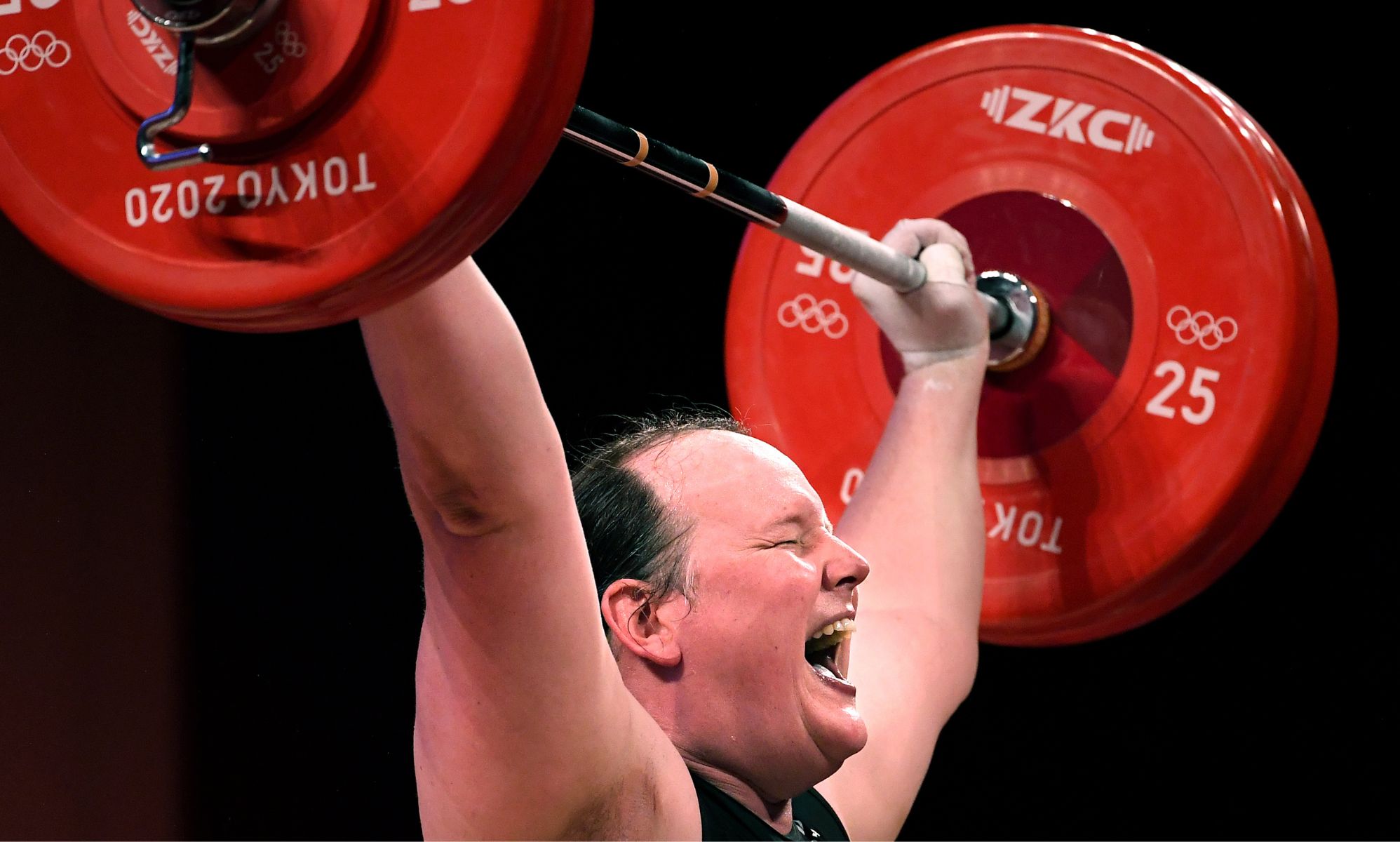 New Zealand’s Laurel Hubbard was the first trans athlete to compete in the Olympic Games. (Getty)

The International Olympic Committee (IOC) has introduced what it says is a “monumental” update to its guidelines for trans athletes, allegedly doing so in a bid to “preserve” fairness in elite women’s sport.

The IOC currently allows the governing bodies of individual sports to set their own rules around the inclusion of trans athletes. This has been its policy since March 2022.

Prior to this, the IOC set limits on the testosterone levels for female athletes. However, this 17-year-old policy meant that some cisgender women were banned from competing in female sporting events due to their naturally high testosterone levels. For example, Namibian sprinters Christine Mboma and Beatrice Masilingi, who were banned from competing in the Tokyo Olympic Games in 2021.

The IOC announced it was making the change to its policy in November 2021, following an extensive two-year consultation with a wide range of both cisgender and transgender athletes. The committee concluded that its previous policy put all female athletes at risk of having to “prove” their gender.

This all led to the publication of the IOC’s current guidelines, titled Framework on Fairness, Inclusion and Non-Discrimination on the Basis of Gender Identity and Sex Variations, in which 10 principles were set out to help governing bodies making decision around the inclusion of trans athletes, based on fairness, harm prevention and competitive advantage.

The IOC basically decided that there should be no presumption that trans women have an automatic advantage in sport when competing against cisgender women.

All this brings us to the present day and what the IOC says is a “monumental” update to its current guidelines. Published in the British Journal of Sports Medicine, the update advises individual sporting bodies to equally consider the inclusion of trans athletes while also giving “fairness for women”.

It also suggests that input from scientific and medical experts should be considered in addition to human rights advocates when making eligibility criteria.

The update to the guidelines states: “Principle 4 [fairness] recognises that sports organisations may at times need to issue eligibility criteria for sex-segregated competition to maintain a fair and proportionate distribution of competitive advantages among participants.

“It also recognises the particular importance of advancing equality for women in sport and preserving fair and meaningful competition for elite women athletes, which may require criteria that limit eligibility in some cases.”

‘As inclusive as possible’

Yannis Pitsiladis, co-author of the statement and a member of the IOC’s medical and scientific commission, told The Mail on Sunday that the update is a “constructive development”.

“Beyond the text, this position statement signals a monumental change in modus operandi to unify science, medicine, legal and human rights. This is the main achievement here.

“And while we are only at the beginning, we now have the foundation and resolve to do what it takes to best help individual IFs [international federations] to develop their own policy that is evidenced-based, fair and as inclusive as possible.”

The Tokyo Olympic Games was history-making for trans athletes. While much of the focus was on New Zealand weightlifter Laurel Hubbard, who became the first openly trans woman to compete in the Olympics, it was actually Canadian footballer Quinn who cemented themselves in the history books, simultaneously becoming the first trans Olympic medal winner and first out trans Olympic gold medalist after Canada beat Sweden in the women’s football final.