Orlando Bloom catches up with Naomi Scott and Jordan Pence after a day of filming Wizards! in Cairns 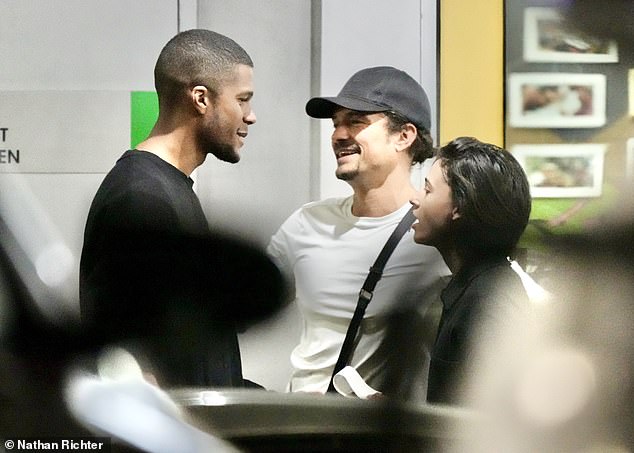 Orlando Bloom catches up with Naomi Scott and her footballer husband Jordan Spence after a day of filming Wizards! in Cairns

Orlando Bloom, Naomi Scott and Pete Davidson are all living in Australia as they film the upcoming movie Wizards!

And on Monday, Orlando and Naomi were seen catching up after a day of shooting in Cairns, Queensland, with her footballer husband Jordan Spence in tow.

Orlando, 45, cut a casual figure in a white long sleeve T-shirt and a cap.

Orlando Bloom caught up with Naomi Scott and her footballer husband Jordan Pence after a day of filming the movie Wizards! in Cairns, Queensland, on Monday

He swept his dark hair into a low bun and carried a bag over his shoulder. 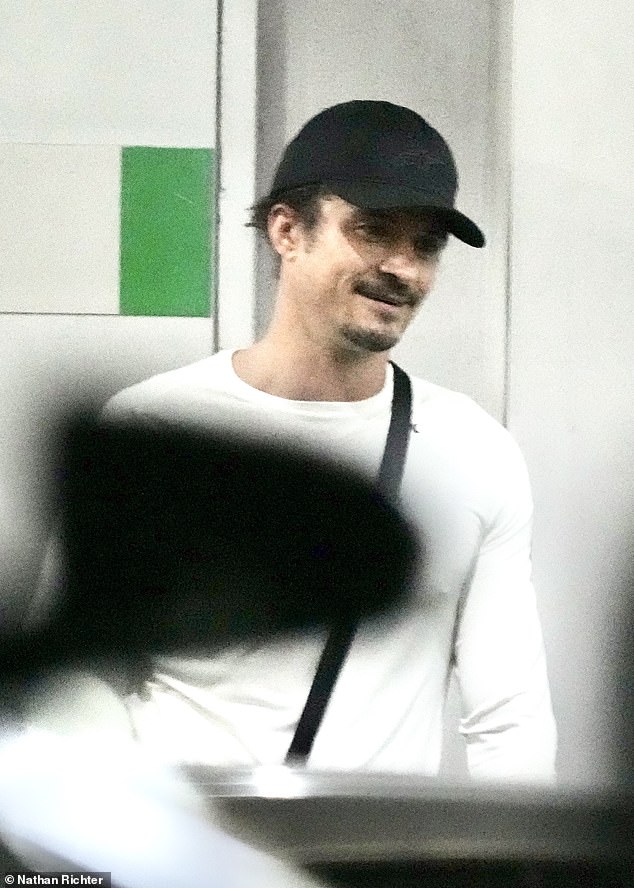 Orlando, 45, cut a casual figure in a white long sleeve T-shirt and a cap 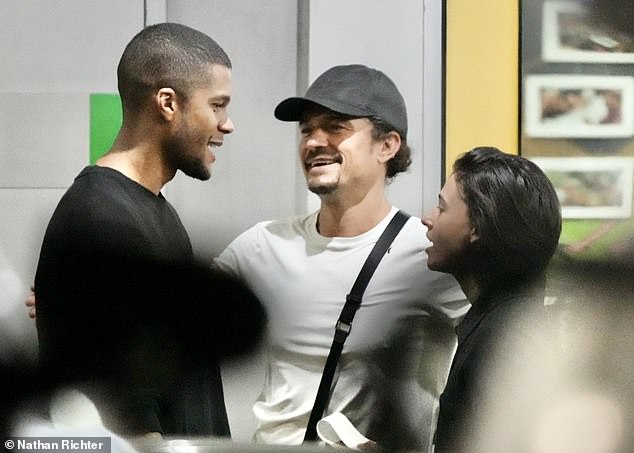 The trio appeared in great spirits despite a long day of filming for Orlando and Naomi.

The production of Wizards! will inject an estimated $14.7million into Queensland’s economy.

According to Deadline, it will follow two hapless pothead beach-bar operators, played by Pete and Franz Rogowski, who run into trouble when they stumble across stolen loot they really should have left alone. 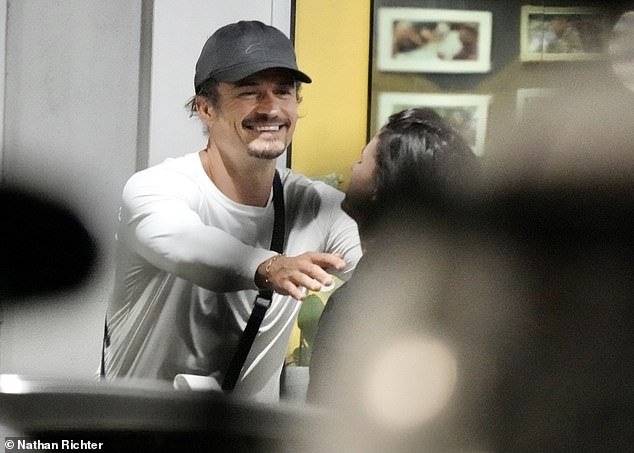 Wizards! will follow two beach-bar operators, played by Pete Davidson and Franz Rogowski, who run into trouble when they stumble across stolen loot they really should have left alone

Brad Pitt’s production company, Plan B, is behind the movie, which is being helmed by Australian writer-director David Michôd.

Orlando is joined by his fiancée Katy Perry and their one-year-old daughter Daisy in Australia as he settles in for a three-month shoot Down Under.

The young family are making the most of their time in the country, with Katy spotted at a café in Port Douglas and at the Lennon Bros Circus.

Pete Davidson also recently had a visit from girlfriend Kim Kardashian, who jetted in for a romantic four-day weekend in Port Douglas with her man. 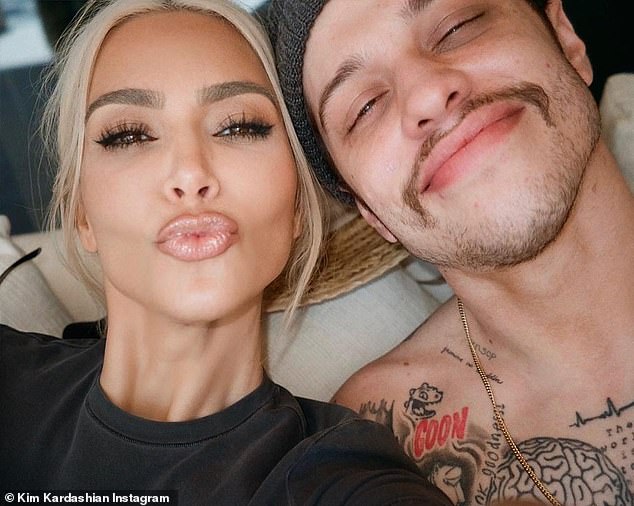 Move over, ketchup. There’s a new, fresher and more seasonal way to use up summer tomatoes

Make Me Prime Minister, review: Choosing a PM on reality TV isn’t such a bad idea