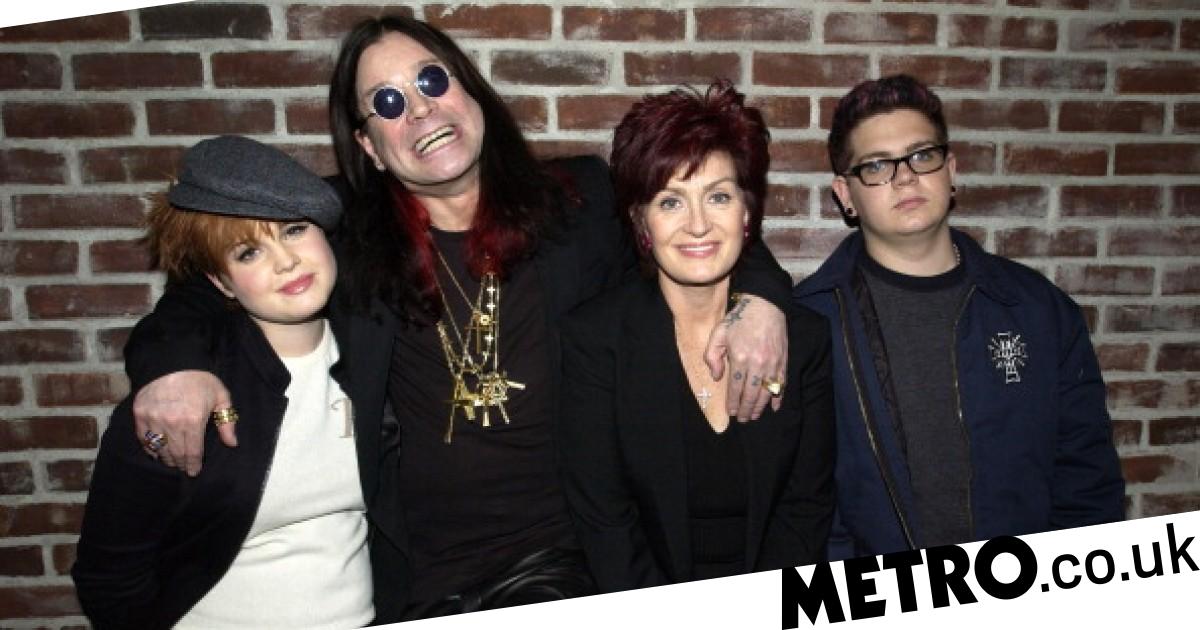 Ozzy Osbourne has shared how nervous he is over The Osbournes being revived on BBC after nearly two decades.

The MTV programme followed the family life of the Black Sabbath singer, his wife Sharon and his children Kelly and Jack, while their eldest child Aimee declined to take part.

Running from 2002 until 2005, the fly-on-the-wall series catapulted the rocker family to fame and paved the way for other shows following famous clans, such as Keeping Up With The Kardashians.

Confirming the new docuseries, Clare Sillery, head of documentaries at the BBC, previously told Metro.co.uk: ’20 years ago, the Osbournes left Britain for a life in LA. Now they are coming “home to roost”, back to their family home, pretty much as they left it all those years ago.

However, Ozzy has shared his nerves over the new show, saying that the original reality programme saw his family get ‘messed up’.

Speaking on his radio show on SiriusXM, in quotes obtained by Mail Online, Ozzy, 74, said: ‘I don’t know how The Kardashians have done it for so long. It sent us crazy at the end.

‘I am not sorry I did it, but after three or four years I said, “Do you know what, we’re going to lose somebody because it is getting too crazy”.

‘There is rock and roll fame, which is pretty intense, but that Osbourne level was just unbelievable.

While the original programme followed their lives in LA, the BBC-commissioned reboot will let the cameras in as they settle back in the UK.

In August, Ozzy, 73, and Sharon, 69, who married in 1982, announced they would be shipping their belongings to Buckinghamshire, where they own a 20-year-old Grade II listed property, Welders House.

Ozzy previously explained the motivations behind the move, sharing his despair at how his adopted country has changed.

He said: ‘Everything’s f****** ridiculous there. I’m fed up with people getting killed every day. God knows how many people have been shot in school shootings.


MORE : The Osbournes rebooted by the BBC after nearly 20 years as rocker family returns to the UK