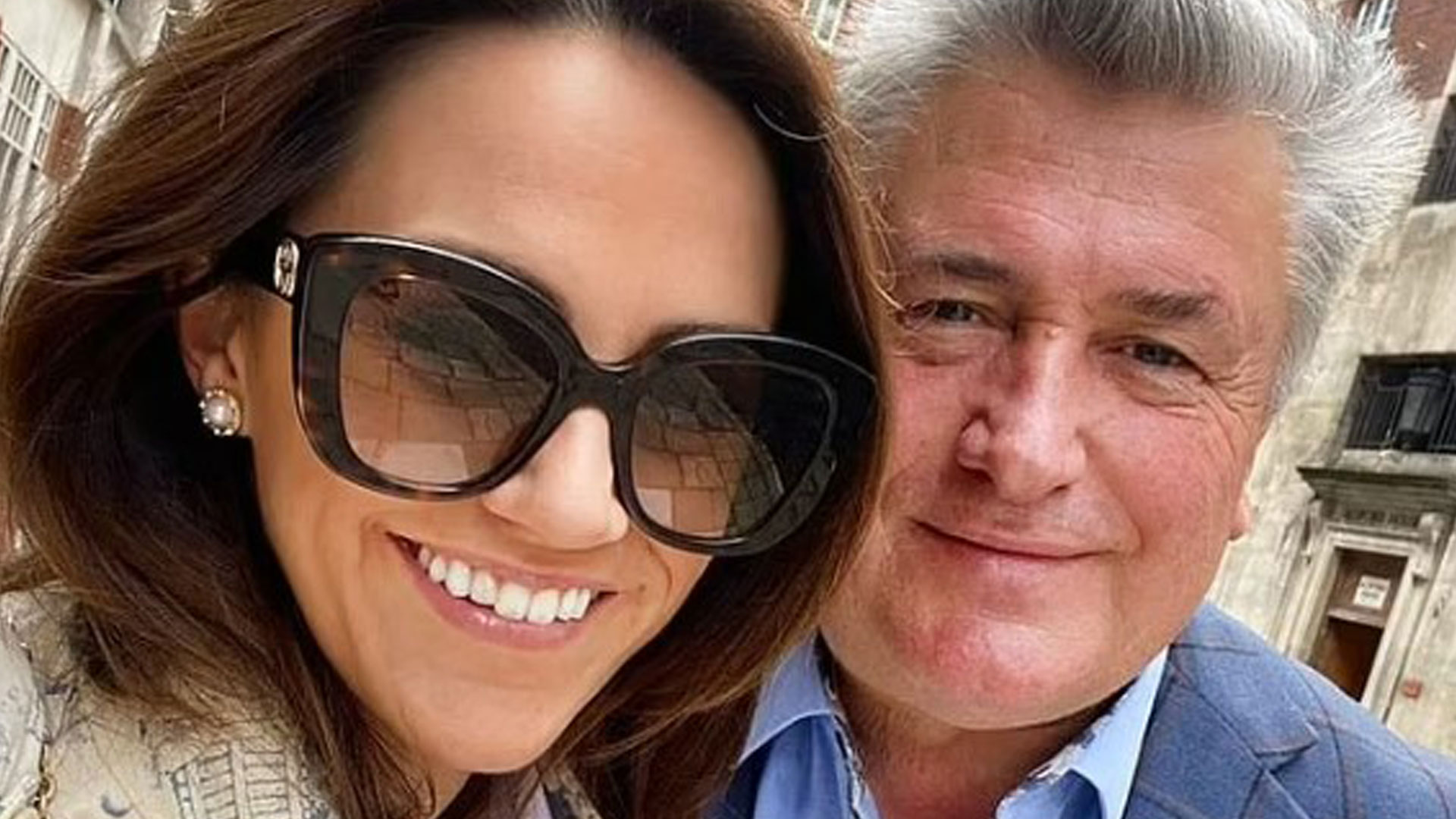 CHAMPION trainer Paul Nicholls has opened up on being a dad at 60 with his girlfriend who is half his age.

The horse racing legend endured a mad rush to make it to the birth last March, with baby Henry coming on Cheltenham Gold Cup day.

But the relentless racing calendar meant he had to be at Kempton barely 12 hours later, a decision which he admitted meant he ‘wasn’t the most popular person’.

Nicholls was speaking as he builds up to a blockbuster festive period in which he will try to land a mind-boggling 13th King George on Boxing Day.

Training and managing a vast squad of 150 horses all being aimed at the biggest races is a massive job in itself.

But throw in looking after a newborn and life really becomes a challenge.

Nicholls, 60, said he found balancing the first few months with now nine-month-old Henry and girlfriend Poppy Hemmings, 30 at the time of the birth, ‘quite hard’.

But nothing could have been more stressful than the day his first son arrived.

Most read in Horse Racing

The 13-time champion trainer told the Racing Post: “I was quite proud of myself that day but I got myself in all sorts of trouble.

“I thought I did well and I went to Kempton the next day but I wasn’t the most popular person.”

Nicholls, who has been married three times, has kept his relationship with Somerset-born horsewoman Poppy low key.

The Daily Mail reported in March that only close friends knew they were dating.

Megan in particular has made a name for herself in racing, first as a successful jockey and now as TV presenter and agent to jockey boyfriend Kevin Stott.

But Nicholls said the rigours of the job and a constant seven-day working week meant he missed out on them growing up.

He said: “Life has changed. You’re working hard and have lots to deal with 24/7, then trying to put your hand in as dad as well.

“I’ve found it quite hard but I’ve managed to get the balance right.

“It’s nice to have a little boy and it keeps you young.

“I can hardly remember my girls growing up when they were little because you’re so flat out.

“You might finish in the yard at 6pm but then I like to sit down and study the entries, and you’ve got owners to deal with.

“You miss out on quite a lot but, because of your success and hard work, they are able to get a lot out of it as well.

“You tend to get more involved with them when they’re older.

“It’s hard to fit in everything and your family have to try to fit in with you really.”

Hackers ‘GDPR’ threat to Elon Musk: We have data of 400 million Twitter users

Rylan Clark holds back tears as he loses £250,000 for charity on Ant and Dec’s Limitless Win