PD: Texas man hits himself with hammer after 911 call; charged in sex assault of child 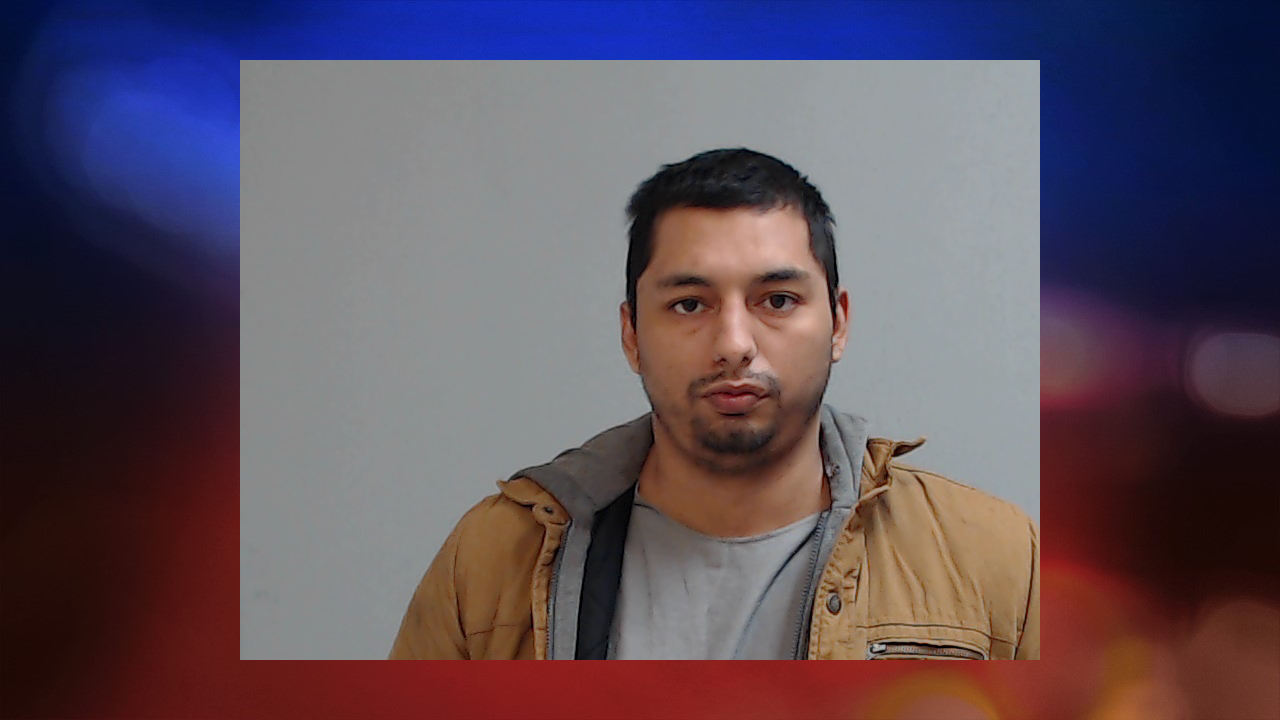 Warning: The following story contains graphic details that may be disturbing for some.

MISSION, Texas (ValleyCentral) — A Texas man has been arrested in connection to an alleged sexual assault of an 11-year-old, police allege.

Welester Sanchez III was taken into custody Dec. 16 on charges of assaulting a peace officer/judge, interfering with an emergency request for assistance, terroristic threat of family/household, and aggravated sexual assault of a child, according to Hidalgo County Jail Records.

Those charges stem from Dec. 11 when police responded to a domestic disturbance at the 3400 block of N. Mayberry Road in Mission, where officers found Sanchez hitting himself in the head with a hammer, police said.

According to the Mission Police Department, a woman told officers she confronted Sanchez about a sexual assault of a child that occurred on Halloween. At the time of the confrontation, Sanchez got mad and went after the 11-year-old, police said.

The 11-year-old hid in the bathroom and locked the door while the woman was blocking Sanchez, police said.

“Welester was breaking down the door and yelling he was going to hammer a nail into her skull when he gets ahold of her while hitting the door with a hammer,” police stated.

Sanchez eventually broke down the door and went after the 11-year-old while threatening to kill her, police stated. The 11-year-old was able to get away from Sanchez, ran away and went to get help from a neighbor, Mission PD said.

The woman attempted to call 911 but Sanchez grabbed her phone and smashed it, leaving the screen cracked and unable to make calls, according to police.

The 11-year-old got help from a neighbor and was able to make a call to 911, police said.

According to Mission PD, Sanchez was uncooperative with the police and did not listen to commands. They arrested Sanchez after using an electronic stun device and then handcuffing him, police said.

Medical assistance was issued due to Sanchez’s head injuries and the use of the electronic stun device, police said.

After medical assistance, Sanchez was given a cigarette, which he requested to calm down, police said. Sanchez was allowed to sit at the curb to smoke.

According to police, Sanchez then tried to swallow the lit cigarette, despite authorities trying to prevent him from doing so. A police corporal was able to grab Sanchez’s jaw to force the cigarette out but Sanchez bit the corporal’s left thumb, police said.

Officers were able to get the cigarette and take Sanchez to the Mission City Jail. The corporal went to the hospital and was given antibiotics for the bite.

On Dec. 14, the 11-year-old told investigators Sanchez had sexually assaulted her on Aug. 18 and on Oct. 31, police said.

Sanchez had a total bond of $17,000 but was released due to medical reasons.