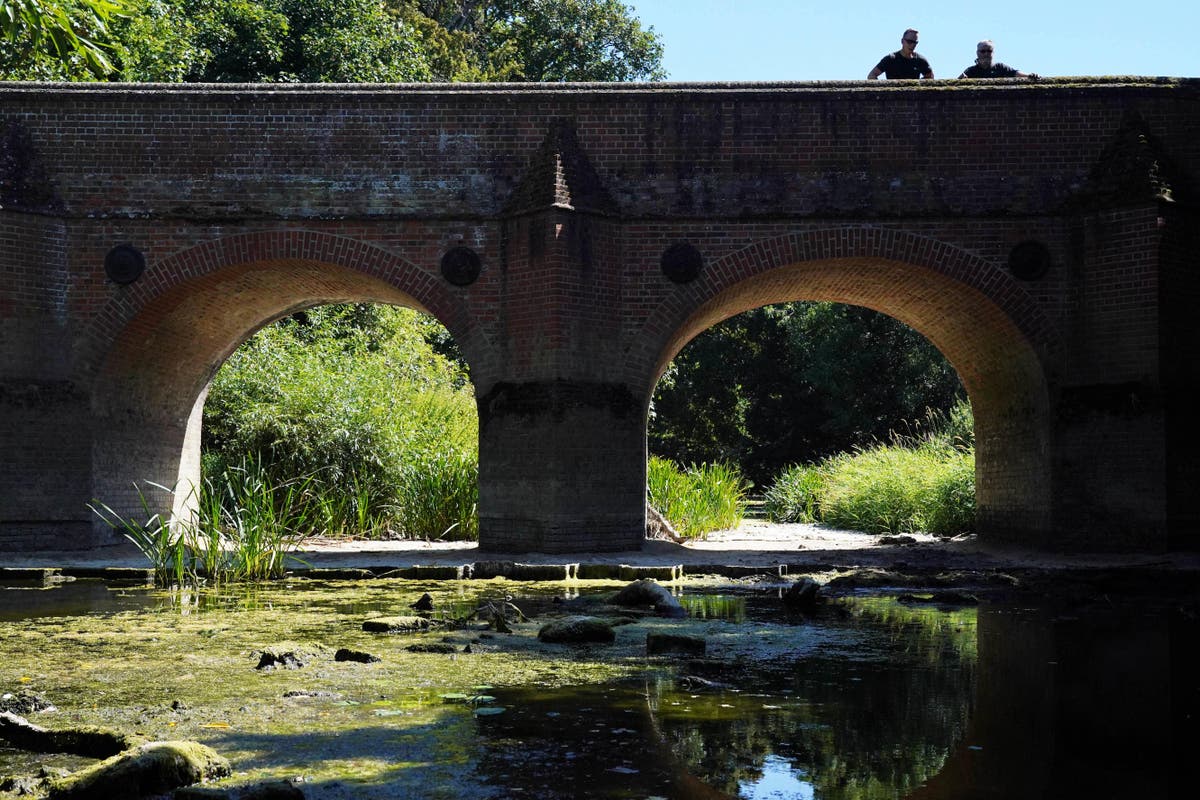 he Environment Agency is facing questions from peers after it was reported officials had been told to scale back inspections of bathing water pollution incidents.

The House of Lords Industry and Regulators Committee has written to the agency’s chief executive, Sir James Bevan, asking whether checks at designated swimming spots, some of which are regularly affected by sewage spills, will be reduced.

It comes after The Times reported guidance seen by the newspaper and leaked to Greenpeace showed the agency had told its officials to cut down on such inspections and rely on water company assessments.

In the letter, the committee has asked Sir James to confirm whether such guidance has been given and why, and whether pressures on the public finances could see inspections cut down even further.

Other questions include “how he responds to the argument that this is an effort to change how pollution incidents are classified” rather than tackle them, and whether reducing the inspections will weaken the agency’s ability to spot water companies polluting the environment in future.

Lord Hollick, chair of the Industry and Regulators Committee, said: “The committee is concerned to read recent reports suggesting that the Environment Agency is reducing inspections in a number of areas and will instead rely on the assessments made by water companies.

“This appears to be contrary to the evidence we recently received which suggested the need for more comprehensive monitoring of water quality by regulators.

“We are particularly concerned given the poor environmental performance of water companies and the ongoing investigation into several companies’ compliance with their permits in relation to storm overflow usage.”

Sir James has been asked to respond to the letter by December 16.

It follows a recent evidence session held by the committee and attended by Sir James and Alan Lovell, chair of the Environment Agency, where they claimed the agency has and will maintain a sophisticated monitoring network.

An Environment Agency spokesperson said: “There has been no change to how we classify and assess pollution incident reports.

“We are promoting a precautionary approach which assumes a water quality impact has occurred unless proven otherwise, providing bathers with the best information on any risks associated with using affected bathing waters.

“We continue to work with local communities and water companies to identify what action is needed to ensure cleaner and healthier waters for people to enjoy.”