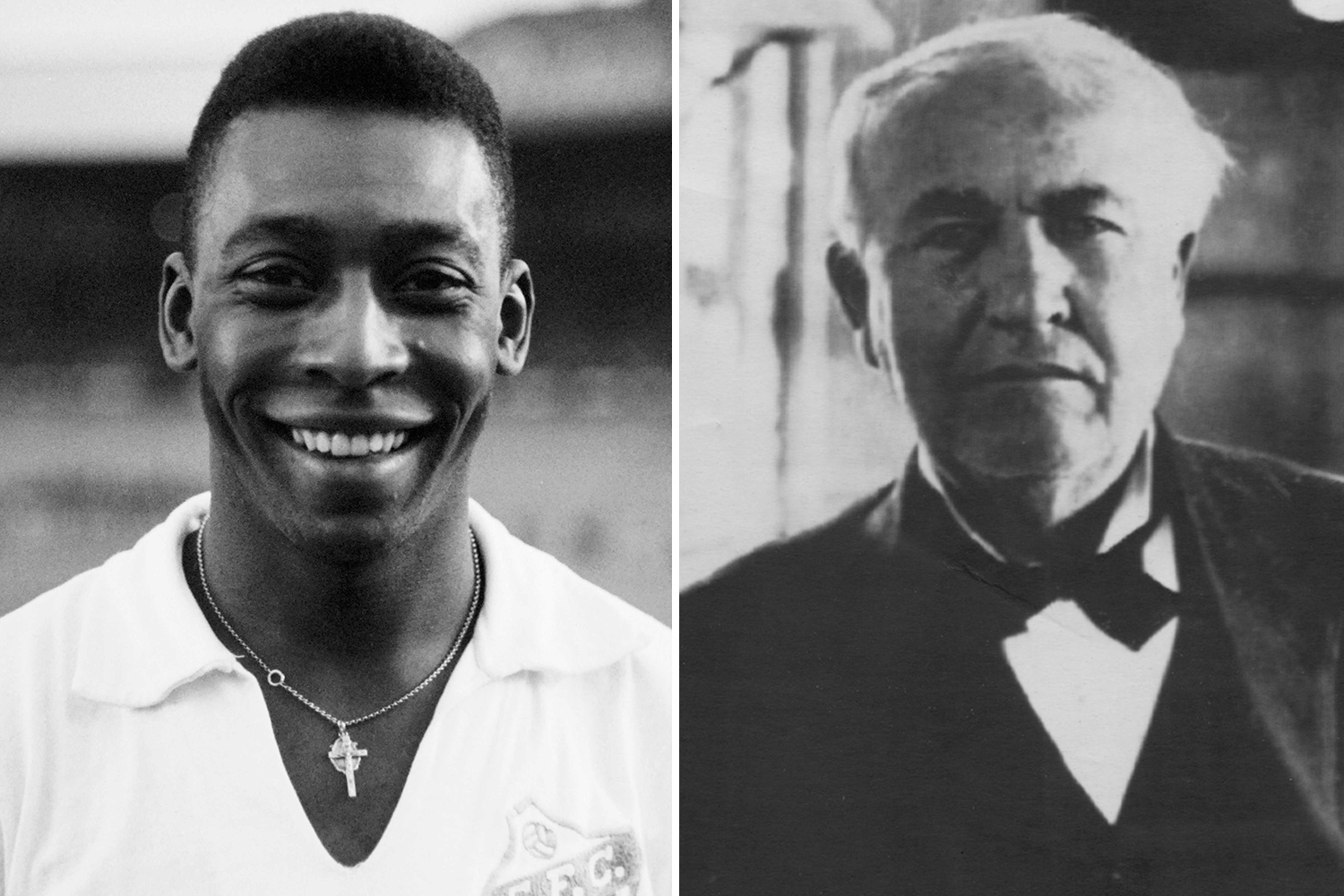 PELE hated his own nickname – and instead wanted to be known by his real name Edson as he admired Thomas Edison.

The Brazilian icon, who has died aged 82, was one of the most recognisable faces – and names – in football with many regarding him as the greatest footballer of all time.

But while he was known to the world as Pele, the legendary forward wished people had instead used the moniker his parents gave him.

His full name is Edson Arantes do Nascimento, not dissimilar to the surname of the famous American inventor.

Edison is credited as the brains behind the movie camera, phonograph and early versions of the light bulb among hundreds – if not thousands – of other scientific ideas.

And clearly Pele – or Edson – was a big fan. 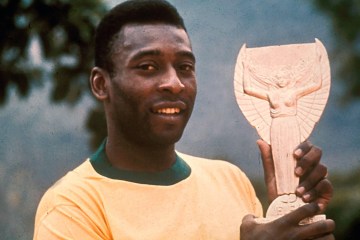 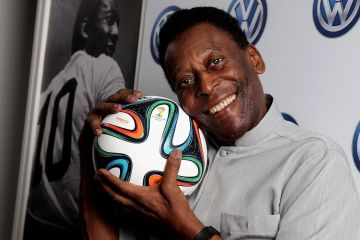 Speaking to Tuttosport in2019, the three-time World Cup winner said: “I had a happy childhood. My name is Edson, then they started calling me Pele.

“I didn’t like it, I started arguing with everyone. I was a Thomas Edison fan.

“What is Pele? Thomas Edison is important!”

The forward burst on to the global scene at the 1958 World Cup in Sweden.

It was the first time the 17-year-old left Brazil and he returned, not only as the youngest player to feature at the World Cup but as a national hero with two goals in the final.

He added: “I didn’t imagine being called up at that age. There were many people different from the Brazilians.

“When we arrived at the airport there were no black people. It was an incredible change in my life.

“I can’t forget that moment [the header in the final], people told me I was too young.”

The pair were filming for Escape To Victory when the Brazilian’s penalty caused the injury.

Stallone said: “That was one of the low points of my life.

“What a butt-kicking I got! I still have a broken finger from trying to block a penalty by Pele.

“He put on a pair of World War II shoes, which were steel-tipped, and the ball was like a cannonball – it was twice as thick and heavy as footballs are today.”

But Pele described looking back at Escape to Victory now as an emotional ordeal.

He added: “It is an emotion when I see those images again. I hold back so as not to cry, I say thank you.”

Speaking about his mixed relationship with the late, great Diego Maradona, Pele continued: “We didn’t have an intimate friendship, but when we met, we joked with each other.

“‘Are you better than me?’ ‘But I score with right, left and head. And you not.’

“We were always joking about who was the best.”

No need to follow U.S. lead on travel restrictions as COVID surges

A cricket talent that paved way for football excellence

Masks make ‘little to no difference’ to Covid…