People suspicious about BeReal coinciding with news about the Queen 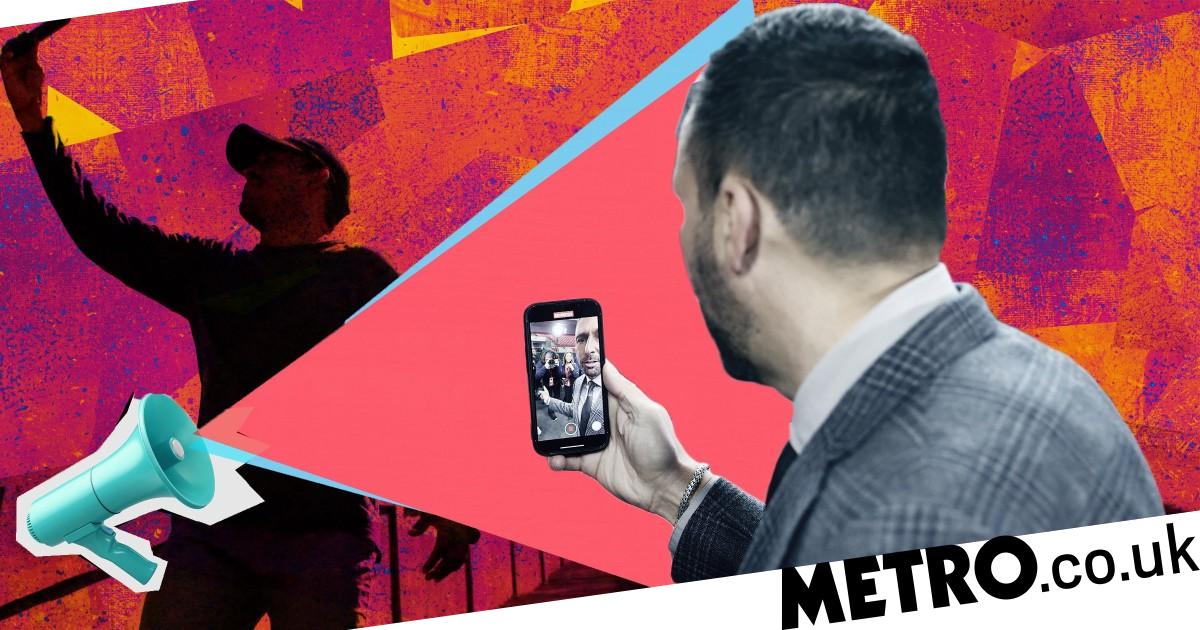 BeReal does it again. This time the ‘authentic’ social media app went off at a moment when everyone was tuned in to the news surrounding the Queen’s health.

Everyday at a different time, BeReal simultaneously notifies its users to capture and share a photo in just two minutes of receiving the notification.

Today’s BeReal notification happened to be sent out at around 2.29 pm, just after news broke that the Queen was under medical supervision with doctors concerned for her health.

People were quick to notice this and wasted no time in tweeting about it.

‘I can’t believe I found out about the Queen potentially dying from BeReal,’ tweeted one user.

Turns out, it might not be a coincidence after all.

‘Push notifications are sent around the world simultaneously at different times each day. It’s a secret on how the time is chosen every day, it’s not random :)’ a BeReal spokesperson told Metro.co.uk.

The timing of today’s notification was even more suspicious as it’s not the first time the app has notified users during a major event.

Just this week, BeReal’s notification happened to be sent out at at the exact moment when the new Conservative Party leader Liz Truss’ was giving her acceptance speech.

While it’s usually Twitter that steals the thunder during major political moments, this time around BeReal seems to be the clear winner.

While BeReal has admitted that the timing of the daily notifications are not random, we might just expect the app to buzz during major world events.

It’s definitely a way to get people talking. During both days, BeReal was trending on Twitter.

While it can be harmless fun, you might want to think twice about posting a BeReal when you’re at work. Experts have warned that people could be sacked for breaching company data laws if their posts revealed sensitive information.


MORE : Brits could be sacked for using BeReal at work

No. 22 Ole Miss turns to Altmyer against Central Arkansas

What are the FIFA 23 Division Rivals Rewards each week and how do you win them? – The…

How much does it cost to charge your phone and laptop each day?