People want me to be the next Love Island host but it all comes down to the money, says Gemma Collins 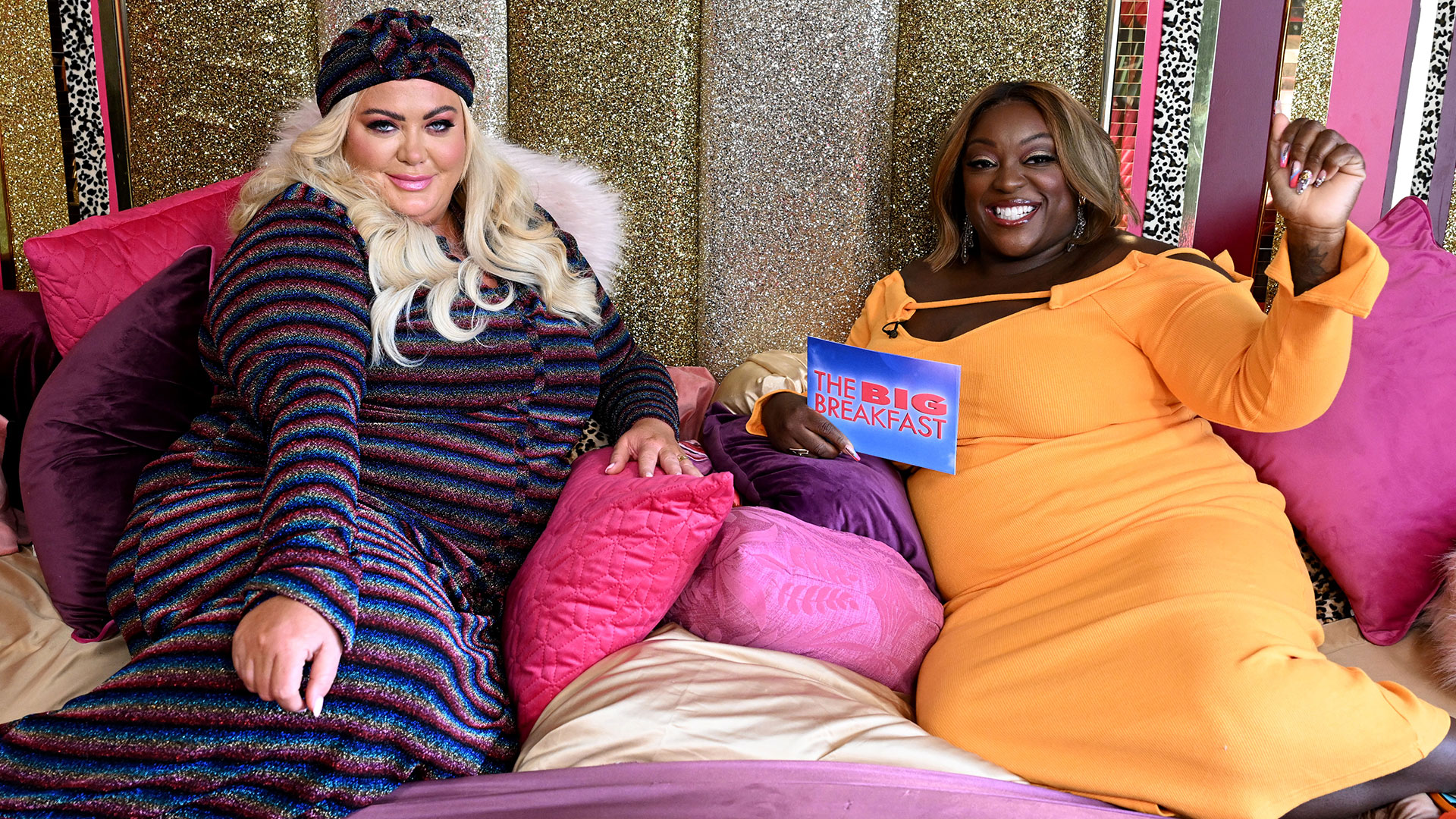 GEMMA Collins has revealed that her fans have asked her to be the next Love Island host – but that it’ll be down to the pay check.

The former The Only Way Is Essex star said she was prioritising “getting married and having a baby” with her fiance Rami Hawash – and so needed to be “honest” if it would be worth her time.

Gemma, 41, sat down with the team at the Big Breakfast over the weekend when she discussed her future career plans.

She addressed the “rumours” that she was set to host the new series of Love Island, joking it would “depend on the cha-ching”.

Chatting away on the sofa, Judi Love asked her: “There’s little rumours about you being on Love Island, maybe being the next Love Island host, girl – what are you saying?”

“Oh, darling, do you know what? So many people have campaigned for me to do it,” Gemma replied, flicking her blonde hair back. 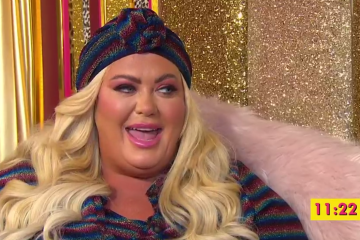 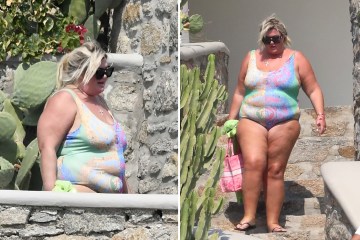 “It all comes down to the cha-ching doesn’t it. I’ve got to be honest, I’m getting married and having a baby, can I fit it in?”

“So marriage, babies, it’s all on the cards for you,” Judi, 42, replied, as Gemma nodded her head and smiled towards her.

It comes after Love Island fans started a campaign to get Gemma Collins as the new host of Love Island after Laura Whitmore left.

Laura, 37, quit Love Island after finding elements of the show “very difficult” – saying she will not return for the 2023 series.

While recent Love Island winner Ekin-Su and TV presenter Maya Jama’s name has been thrown into the mix, fans have been calling for the GC to take on the role instead.

One person said on Twitter: “I just know Gemma Collins would be an amazing host,” as another agreed: “Gemma Collins has to!”

Elsewhere, Gemma struck up an unlikely friendship with one of the Love Island bombshells as they partied together at her Essex home last month.

The Diva Forever star took to her Instagram stories to reveal that she and Nathalia Campos were spending time together as she invited her over to her sprawling house.

Gemma filmed Love Island bombshell Nathalia, 27, as she posed in a small lace gown in her kitchen as she gushed over her.

The social media influencer swayed back and forth in the light green gown, as she chatted away to Gemma’s mum Joan.

The new-found friends were joined by a group of pals, as music blasted in the garden as they enjoyed the weekend sunshine.

“Fresh out of the Love Island house, she’s at the GC mansion,” Gemma could be heard saying as she filmed Nathalia.

“Getting showbiz advice from mother – what are the key things that you’ve been telling her, mum?”

Her mum Joan, 66, went on to offer up her advice, saying: “To be very proud, to walk with her head high and her shoulders back.”

“Just be true to yourself honey and take them big pay cheques,” Gemma then continued.

She went on to film a video of them together, adding: “I’m with the queen of the Love Island villa – this girl is a supermodel.”