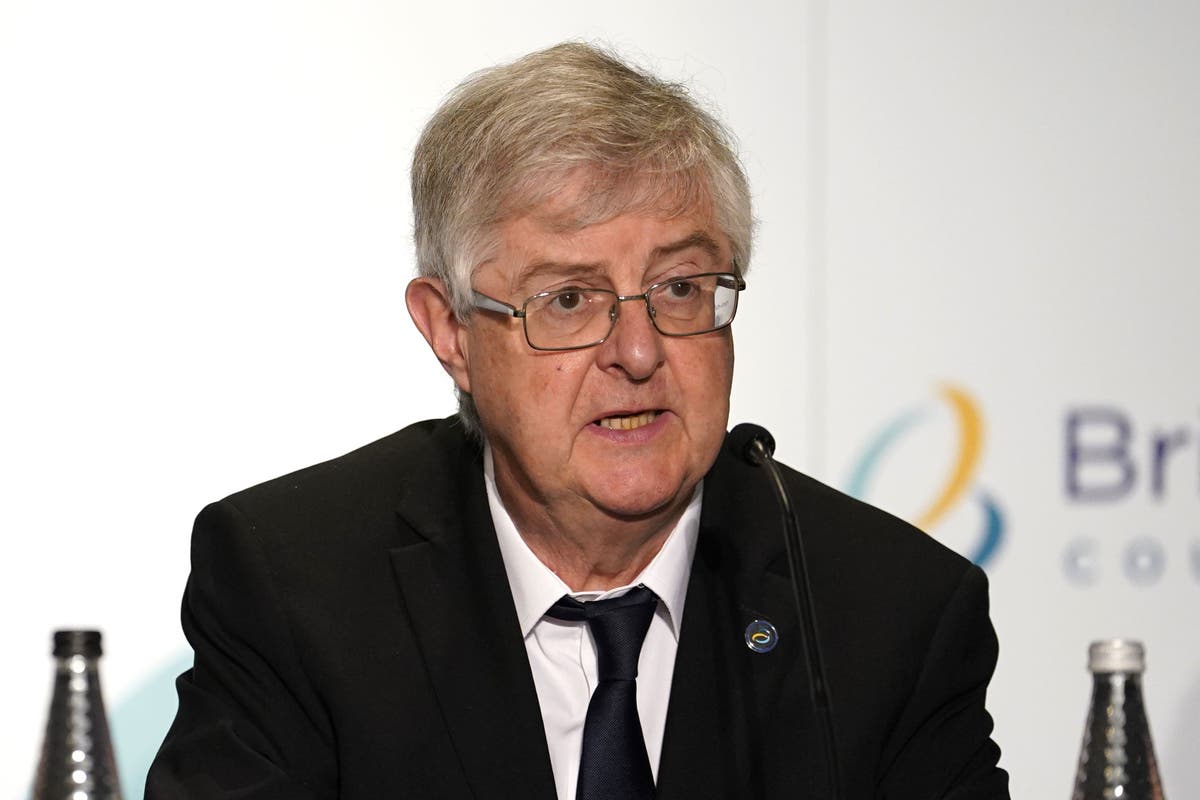 ark Drakeford has criticised the Prime Minister’s plan for tackling soaring energy prices, saying it “offers nothing further” to help families with the ongoing cost-of-living crisis.

Liz Truss announced in the House of Commons on Thursday that she would freeze energy bills for two years, ensuring households would pay no more than £2,500 a year on gas and electricity.

Wales’ First Minister welcomed the “certainty” the move would provide people in the short term.

However, he said it would not help families with the general rise in inflation, particularly the soaring cost of food.

Speaking in the centre of Cardiff, Mr Drakeford said: “This does nothing to help families with the general cost of inflation, in food inflation or the other prices that are rising.

She (Ms Truss) wrongly believes that the taxpayer should go on paying this bill for years and years to come, loading the debt onto children and people who come after us

“It offers nothing further to help families with the very steep increase in energy prices that has already taken place from April of this year.

“It provides no clarity so far on how the package of help is to be paid for.

“I want to say again that the right way to pay for the costs of energy in households and businesses is to levy a windfall tax on the excess profits of those companies who are making excess profits out of the energy crisis.”

Asked how much he would see energy companies taxed over and above what they pay in corporation tax, Mr Drakeford said: “What you would need to do is look at not just the profits that companies make in normal times, but where those profits have now got to as a result of global energy price resets.

“Then you make a decision as to what is reasonable in those circumstances, to recycle that money away from excess profits and into the hands of families who will struggle every week this winter, simply to heat their homes and to keep the lights on.”

Responding to Ms Truss’ rejection of a windfall tax to pay for the energy price freeze, Mr Drakeford said it was a reflection of the Prime Minister’s ideology.

“She [Ms Truss] wrongly believes that the taxpayer should go on paying this bill for years and years to come, loading the debt onto children and people who come after us,” he said.

“That’s not the way I think of the economy. Nor do I think it’s the way that people in Wales think of it either.”

Mr Drakeford said the Welsh Government would be drawing together a package of support for people in Wales but claimed “the major levers remained in the hands of the UK Government”.

Following Ms Truss revealing that fracking for shale gas would recommence in England, Mr Drakeford confirmed there would be no fracking in Wales and the Welsh Government would focus on producing renewable energy.

“The way to create energy security for the future is to invest in renewable energy in which Wales has such abundance,” Mr Drakeford said.

“In that way we would not only create a secure supply, affordable energy, but we would do so in a way that was making a contribution to, and not in contradiction of, the climate crisis.”

He continued: “I don’t want to see a future where we return to things we’ve done in the past which has caused climate change.”

Luke Young, from Citizens Advice Cymru, said: “The announcement will provide some reassurance after months of worry amid rising costs.

“However, this alone will not solve the cost-of-living crisis.

“Households in Wales have been struggling for months.

“Across our services, requests for food and fuel crisis support have remained at record highs.

“We must not lose sight of the fact this will still be a difficult winter for low income and vulnerable households.”