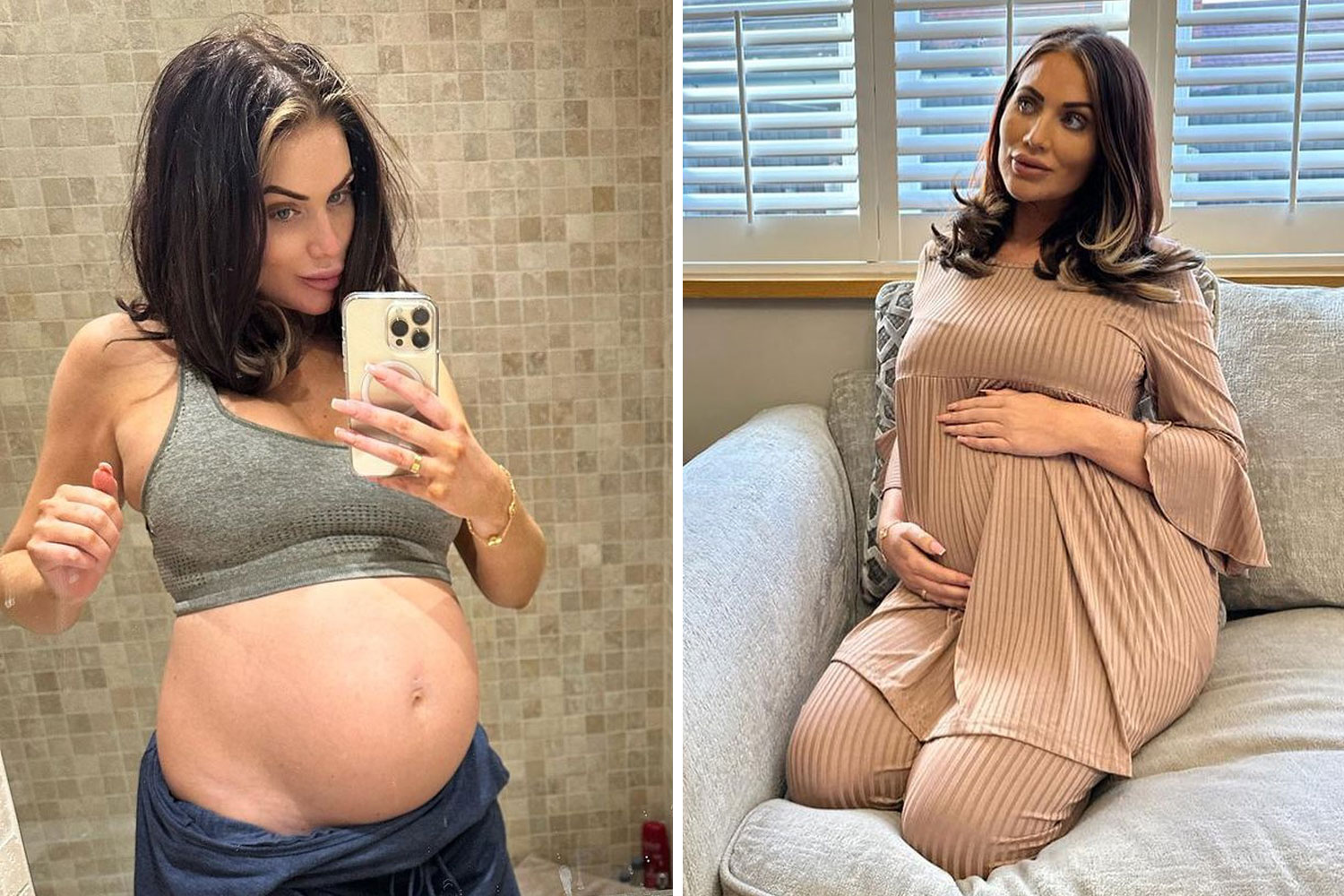 PREGNANT Amy Childs has confirmed her exact due date for her twins and admitted a natural birth would be “perfect.”

Now Amy is expecting her first two children with boyfriend Billy Delbosq, 39 – and dropped a major hint about their arrival with her scan.

She posted scan images of her babies, but fans noticed that she only has 16 weeks until she welcomes her new bundles of joy.

The scan showed gestation was at 24 weeks which means Amy and her partner Billy, should be giving birth on or around April 26.

This was all but confirmed when she admitted to OK! Magazine she was 24 weeks pregnant. 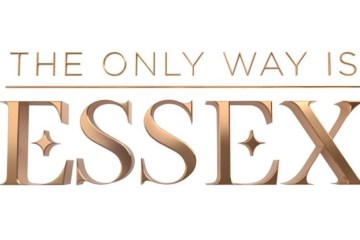 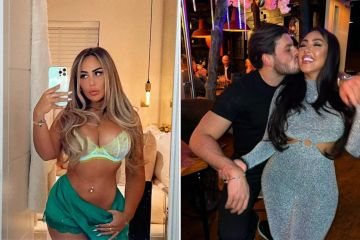 Talking of her birth plan, she told the publication: “If I can give birth naturally, then it would be perfect.

“I’ve had two natural births so I can do it, and the doctor who saw me yesterday said that having done that means there’s no reason why I can’t do it again.

“I’m just going to see as it depends on the twins on the day.

“They might not be playing ball. Just yesterday the boy was breached when they scanned me, so they’d give me a C-section straight away if that was the case on the day. But after 10 minutes, he moved back around.

“I think it’s all about what works for you. You can listen to people’s other stories, but I think it’s best to do whatever works best for you.”

She added: “It’s all down the babies at the end of the day. If I can do it naturally and it’s safe for them, then perfect.

Posting on social media, Billy captioned the picture saying: “2 days away with my future wife.. My baby Mumma.. My everything.”

Meanwhile, she made her exciting baby announcement in October.

She added: “I promise you now, I didn’t want any more children. When I met Bill I thought, ‘Do you know what, I’ll have one more.’ We are so excited – it’s going to be absolutely amazing.”