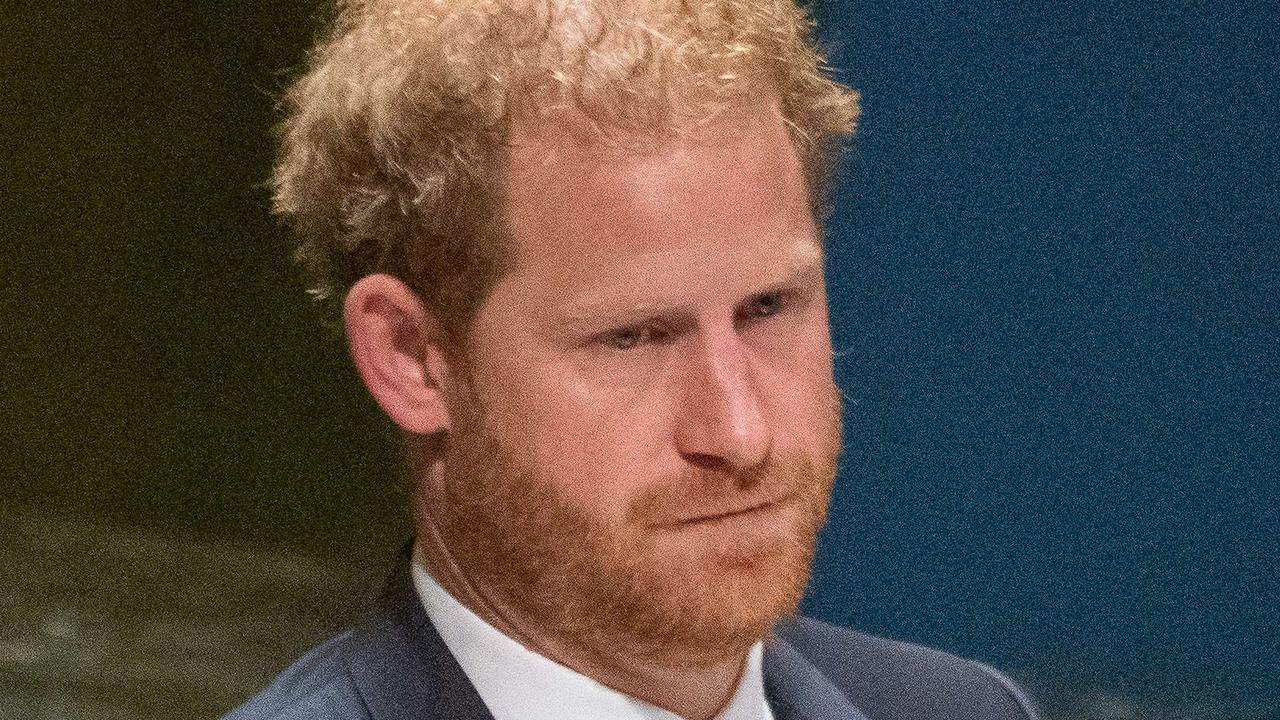 The royal and his wife Meghan Markle were in New York on Monday (local time) where Harry commemorated International Nelson Mandela Day.

In his speech, the Brit blasted the US over an “assault on democracy. .

“We’re living through a pandemic that continues to ravage communities in every corner of the globe,” he said.

“Climate change wreaking havoc on our planet, with the most vulnerable suffering most of all; the few, weaponising lies and disinformation at the expense of the many.

“From the horrific war in Ukraine to the rolling back of constitutional rights here in the United States.

“We are witnessing a global assault on democracy and freedom.”

Watch Piers Morgan Uncensored live on Sky News on Foxtel Tuesday to Friday at 9pm or by streaming on Flash. Flash gives you 25+ news channels in one place. New to Flash? Try one month free. Offer ends October 31, 2022

During Wednesday’s episode of Piers Morgan Uncensored, available to stream on Flash, Ms Timpf, a Fox News contributor, weighed in on the Duke of Sussex’s address.

She said Harry seemed most attracted to a career of being a “professional victim”.

“If you’re born a prince, you generally have advantages that almost no one else will have to make your life whatever it is that you want and to do whatever it is you want,” she said on the program.

“With maybe one exception and that is to be a professional victim, which unfortunately seems to be the career path that he’s most attracted to.

“He is whining at every chance he gets about almost everything non-stop without offering any solution or acknowledgment for the way some of his own behaviour might contribute to the problems he’s complaining about.”

Ms Timpf went on to slam the royal, who called the US’ First Amendment “bonkers” on Dax Shepard’s Armchair Expert last year.

“That is not exactly the most astute analysis I’ve ever heard,” she said.

“You’re getting hundreds of millions of dollars for analysis like that but not even acknowledging your hypocrisy when apparently you don’t stand for freedoms in this country – it blows my mind.”

Ms Timpf, naturally, is not the only commentator to remark on Harry’s speech.

On Wednesday, Daily Mail columnist and former View co-host Meghan McCain blasted the Duke, saying “no one cares what he has to say”.

“I was actually just really shocked at the audacity of Prince Harry,” she told GB News’ Dan Wootton Tonight.

“He is a guest in this country. He is someone that has not been universally beloved. He is not universally liked. He is very controversial.

“He has a very basic misunderstanding of democracy and democracy in America.

“He’s not a politician … no one cares what he has to say … I found it really offensive.”

How can some cities around the world offer free or low-cost transit? Roadshow

Make Me Prime Minister, review: Choosing a PM on reality TV isn’t such a bad idea

IMF warns UK against mini-budget that will ‘likely…