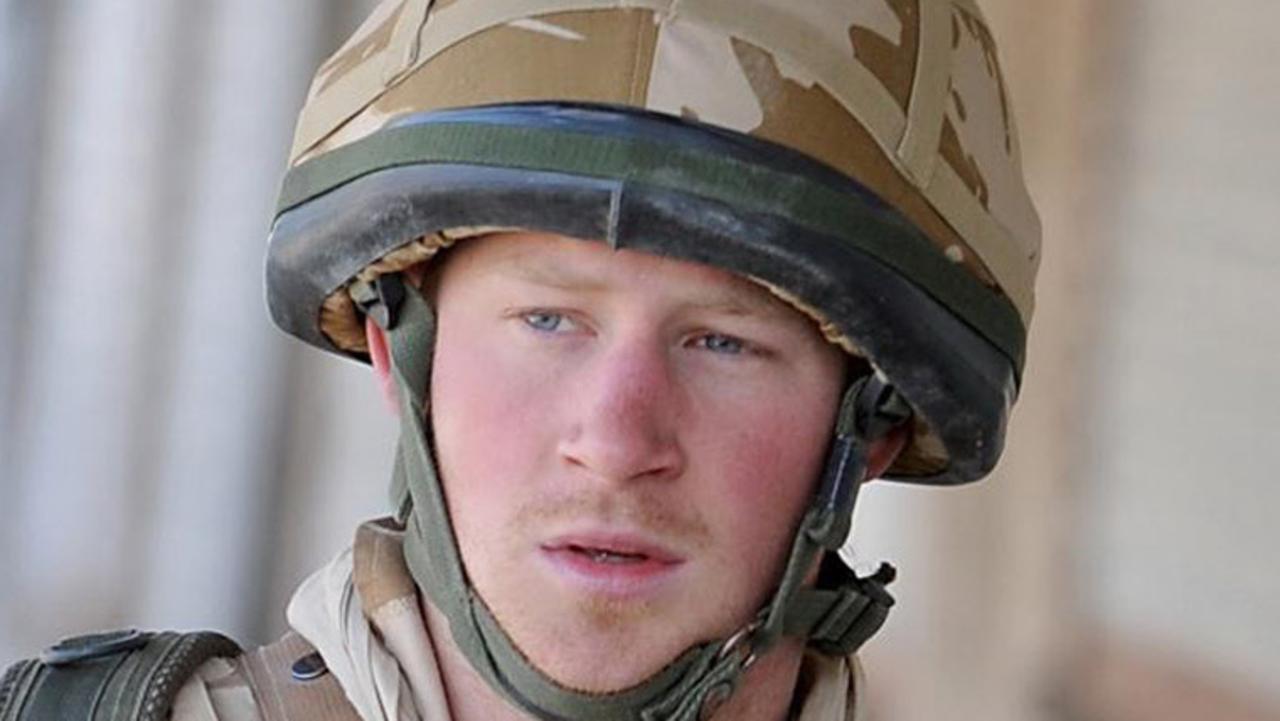 Iran has accused Prince Harry of being a war criminal in a furious diplomatic row with the UK over the execution of a Brit by Tehran.

In a stunning spray from its foreign ministry’s Twitter account, Iran said the UK was in no position to pass comment on the execution of British-Iranian dual national Alireza Akbari following the Duke of Sussex’s claim that he killed 25 insurgents during his military service in Afghanistan.

In his new memoir, Spare, Harry said he thought of those he killed as “chess pieces”, rather than people, sparking outrage.

Iran’s foreign ministry tweeted: “The British regime, whose Royal Family member sees the killing of 25 innocent people as removal of chess pieces and has no regrets over the issue, and those who turn a blind eye to this war crime, are in no position to preach others on human rights.”

Akbari – a former Iranian defence official – was put to death after being accused by Iran of spying for MI6. He denied all charges against him.

He was sentenced to death for “corruption on earth and harming the country’s internal and external security by passing on intelligence”.

UK Prime Minister Rishi Sunak said he was “appalled” by the execution.

“This was a callous and cowardly act, carried out by a barbaric regime with no respect for the human rights of their own people,” he said.

Harry was criticised by senior military figures for revealing his ‘kill count’ of 25 in his new book, while the Taliban also accused the royal crime of committing war crimes after he referred to people he killed as “chess pieces”.

“In the era of Apaches and laptops (he was able to say) with exactness how many enemy combatants I had killed. And it seemed to me essential not to be afraid of that number,” Harry writes in the autobiography.

“So my number is 25. It’s not a number that fills me with satisfaction, but nor does it embarrass me.”

Harry’s time in the military included two deployments to Afghanistan. During the second deployment from 2012-13, he flew on six missions that resulted in deaths for the Taliban.

The 38-year-old royal said he is neither proud nor ashamed of “taking human lives” as it was simply his job as a soldier.

He later told People magazine that he is speaks openly about his military service for his own healing journey” and “in the hopes it will help others”.

“I know from my own healing journey that silence has been the least effective remedy,” he told the magazine.

“Expressing and detailing my experience is how I chose to deal with it, in the hopes it would help others.”

He continued: “This is something each soldier has to confront, and in the nearly two decades of working alongside service personnel and veterans, I’ve listened to their stories and have shared mine.

“It’s a duty, a job, and a service to our country — and having done two tours of duty in Afghanistan for my country, I’ve done all I could to be the best soldier I was trained to be.

“There’s truly no right or wrong way to try and navigate these feelings.”

The Duke’s controversial revelation was met with criticism.

British MP Adam Holloway, a former army officer, said that in all his interactions with professional soldiers he’d never heard “anybody talk publicly about how many people they’ve killed”.

“They just don’t think it is appropriate to publicise the kill count, never mind whether it is satisfying or embarrassing to them or whatever. It’s not about macho codes. It’s about decency and respect for the lives you have taken,” he wrote in the Spectator.

“Even if Harry did feel some righteousness in fighting, that’s still no reason to publicise his kills.

“I remember one heavily decorated SAS warrant officer friend telling me that when someone asked him how many people he had killed he would always respond: ‘That’s a bit like asking a woman how many men she’s slept with.’ That may be a somewhat sexist remark, since it’s equally grubby for a man to talk about his sex life – something which, funnily enough, Harry looks set to do in this tell-far-too-much memoir.

“Harry is exhibiting, in such cringe-inducing style, the precise opposite of what his grandmother exemplified: dignity, restraint, and an ability to not parade his emotions … is there any confidence he will not break?”

Former Royal Marine Ben McBean took aim at Harry. While he tweeted that he loved the Prince, Mr McBean said he needed to “shut up”.

“Love you #PrinceHarry but you need to shut up! Makes you wonder the people he’s hanging around with. If it was good people somebody by now would have told him to stop,” he wrote.

Major General Chip Chapman told UK radio station Times Radio that it was “naively stupid” for Harry, his publisher and ghost-writer to have published details of his kills in Afghanistan.

“Harry is not serving but those things are still sensitive,” Major General Chapman said.

“And for him, who wants privacy and security, he’s just opened himself up to every jihadist and nutcase out there.”