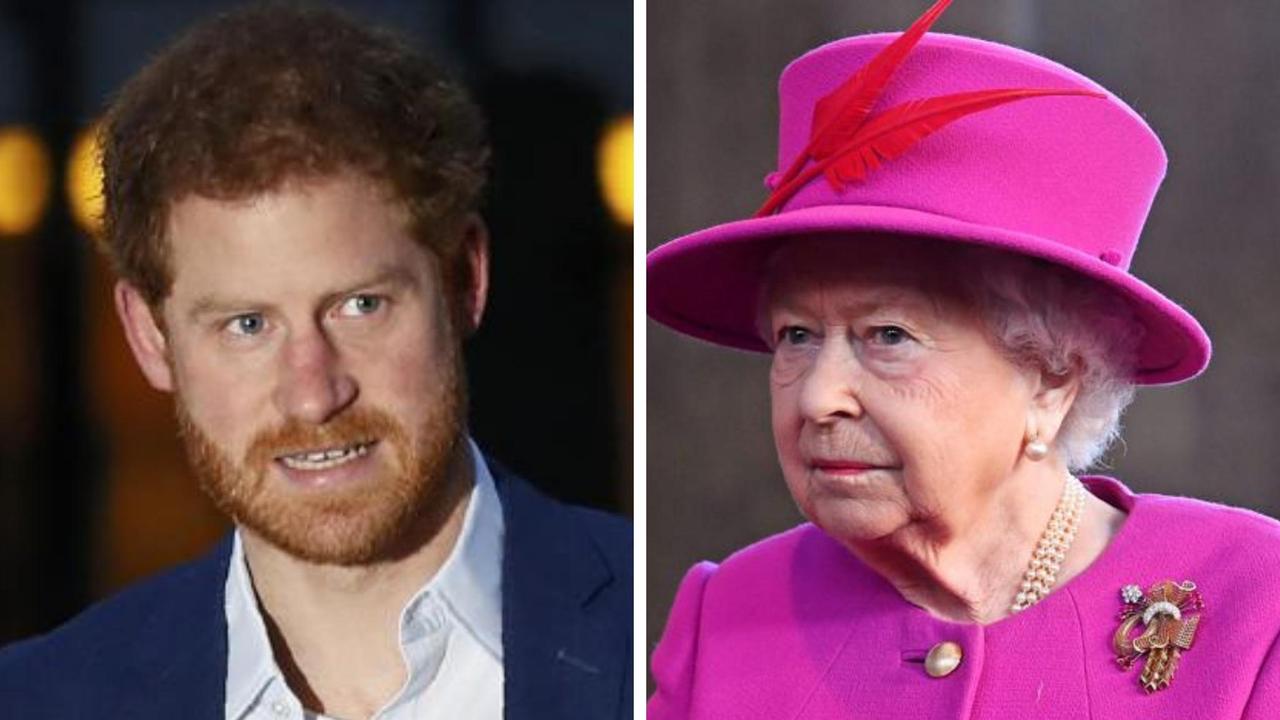 The Fly. The Bee. The Wasp. The Thumb. Marko. Rehabber Kooks. Nige The Ninja.

Having now bravely (no need for applause) ploughed my way through all 416 pages of Prince Harry’s self-indulgent, often dull memoir Spare, I can confidently say that our man Aitch loves a nickname. It’s a book littered with ‘em, largely one suspects, so he doesn’t find himself on the pointy end of some sort of defamation suit or court case.

In Harry’s binary world, there are very much goodies and baddies, those who can do no wrong like girlfriend “Chels”, his adopted African family of couple Teej and Mike, and now wife Meghan, Duchess of Sussex.

But there is one surprise – Harry’s unintentionally less-than-always-flattering portrayal of his “Granny” the Queen and her palace operation.

This is tricky territory because it is crystal clear how much Harry loved and respected his grandmother and commander-in-chief. (Much of Spare is written in the present tense, by the by, that is when the sovereign was still with us and before her September 2022 death.)

In Spare, Harry tries to walk the same tightrope that he has for years now, trying to separate his grandmother from The Firm. The line has generally been this: She was a lovely old lady he adored; they are monarchical mercenaries slash palace string pullers, operating to some unspecified agenda.

And therein lies the rub: In criticising the institution, does that not translate into an inadvertent, refracted criticism, to some degree, of the woman who ran the show for 70 years? How can Harry stew on his many issues with The Firm while also thinking that might not reflect on Her Majesty?

Time and again courtiers, especially those Harry calls the Fly, the Bee and the Wasp, are presented as being either wilfully obstructionist or downright derelict in their duty. They are, he writes, “all middle-aged white men who’d managed to consolidate power through a series of bold Machiavellian manoeuvres”.

“Above all, they knew how I saw them: as usurpers. Deep down, I feared that each man felt himself to be the One True Monarch, that each was taking advantage of a Queen in her nineties, enjoying his influential position while merely appearing to serve.”

Let’s just pause here. Suggesting that Her Majesty was being possibly ‘taken advantage’ of by “usurpers” is a diminishing portrayal. (It also echoes the comment he made to American morning TV host Hoda Kotb that he had visited the Queen in April last year to make “sure she’s protected and has the right people around her.”)

In Spare’s telling, it is this gaggle of top aides who proved, depending on how you might want to read it, either wilfully obstructionist or downright derelict in their duty to support the Sussexes as press criticism mounted in 2019.

In October 2019, the couple launched a privacy case against the Daily Mail while they were on a highly successful tour of Southern Africa. Back in London, Harry was “summoned” to Buckingham Palace for a meeting with “Granny and Pa,” the message coming via a “terse email” from the Bee.

He writes: “The Bee and the Wasp were the first faces I saw when I walked into the room. An ambush. I thought this was to be a family lunch. Apparently not.”

Then comes the days leading up to the Megxit lightning strike in January 2020.

As they fly in from Canada, where they had been holidaying in a borrowed mansion that looked like it came straight out of the Real Housewives Book of Hideous Decorating, they are informed that the nonagenarian can no longer see them straight away.

Harry writes: “I said to Meg: They’re blocking me from seeing my own grandmother.”

Later, he calls Her Majesty.

“Something came up that I wasn’t aware of,” the Queen says.

“Her voice was strange.

“Can I pop in tomorrow then, Granny?”

“At least, she added, that was what the Bee told her …”

“Is he in the room with you, Granny?”

It is a little unclear what he might be suggesting here: That Her Majesty was not quite being straight with him or that she was being manipulated by the Bee. Again, either way, decidedly unflattering.

Then we get to the events of the Sandringham Summit, attended by the Bee and the Wasp, where five options for the Sussexes are laid out only for the Duke to be presented with “a draft of a statement the Palace would soon be releasing” announcing they would wholesale be leaving royal working life.

Harry writes of his thinking at that moment: “I’m confused. You’ve already drafted a statement? Before any discussion? … In other words, the fix was in, this whole time? This summit was just for show?”

So too does the late Queen’s “confidante” Angela Kelly come in for it with our author Duke describing her as a “troublemaker”.

“Among the many services she performed for Granny, she was said to be skilled at planting stories,” he says.

So … does this mean Harry is suggesting Her Majesty ‘planted’ stories on occasion?

The problem with Spare is this: Harry might be going after the people around the Queen, but what does he think it says about her that she surrounded herself with these sorts?

This is the contradictory, eye crossing part of the book – Harry’s attempt to denounce the inner mechanics of the monarchy while trying to ensure that none of that criticism gets anywhere near his adored Granny (who clearly adored him right back).

Given it would seem that much of Spare was written while Her Majesty was alive, what, I wonder, would she have made of her grandson’s tale of woe and of palace failures?

While the Queen might be remembered for her steadfastness, her unswerving sense of duty, her commitment to the Crown, if there is one major takeaway from Spare, it is sadly what an irretrievably dysfunctional family – and family business – she has left behind.

Daniela Elser is a writer and a royal commentator with more than 15 years’ experience working with a number of Australia’s leading media titles.