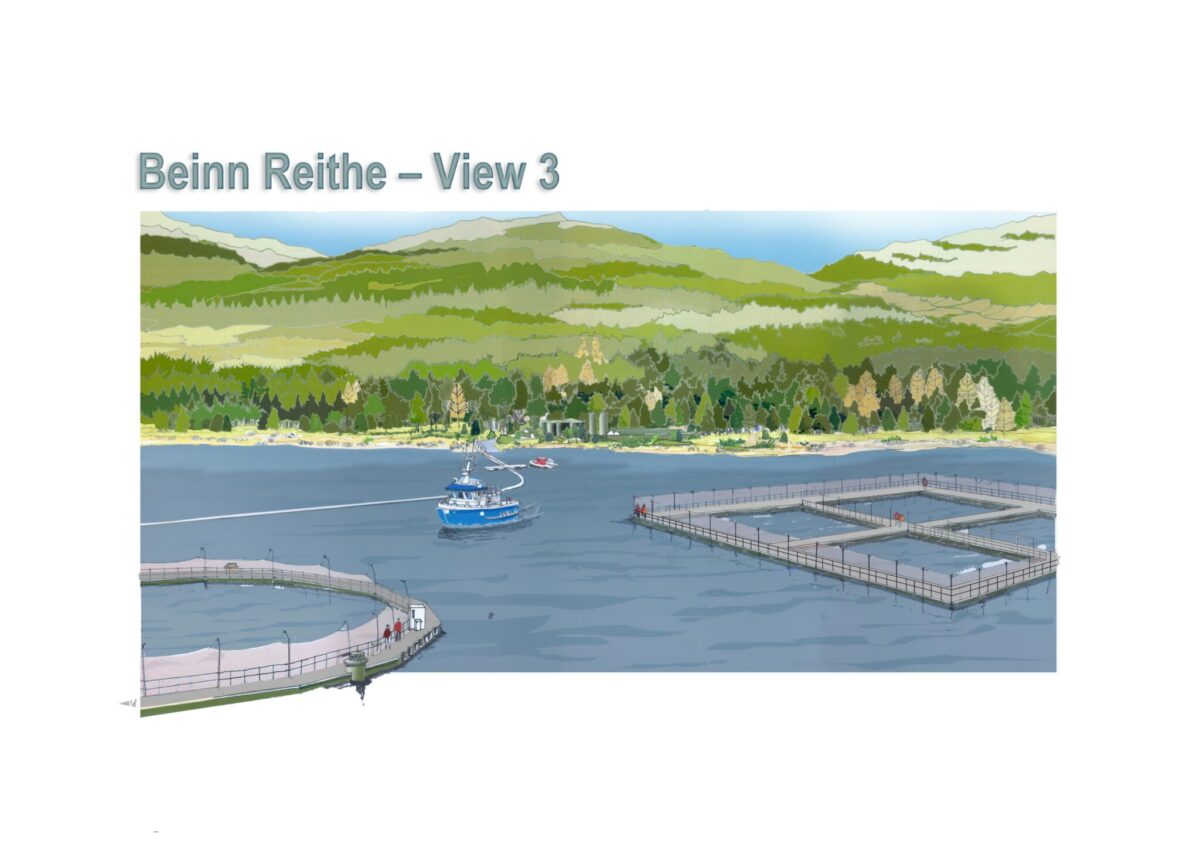 THE Loch Lomond & the Trossachs National Park are seeking to stop plans to bring a salmon farm to Loch Long despite agreeing that it is “of national significance to Scotland.”

The farm is supported by a host of national bodies, elected local representatives and the host Community Council.

The company behind the plans say they believe this approach goes against one of the key aims of the Park’s own Partnership Plan to, “address national priorities and achieve benefits for Scotland beyond the National Park boundaries.”

The Benn Reithe project has been supported by an unprecedented array of MPs, MSPs, Councillors, communities and local people.

Stewart Hawthorn, Managing Director of Loch Long Salmon, said: “The Scottish Government and the National Park have both said this project is of national significance.

“It has the support of bodies such as SEPA, Forestry & Land Scotland and NatureScot; the local MP; a cross-party grouping of MSPs and Councillors; the host community council; and a range of local people and groups.”

“This transformative technology could have a positive environmental impact across Scotland by leading positive change in salmon farming.

“A critical food production sector and a vital part of our rural economy.”

“The technology has been proven for decades and has operated without any fish escapes over hundreds of production cycles.

“It removes the threat of sea lice and the need for treatment, protecting the seabed, and will never require acoustic devices to deter seals.”

“Waste and uneaten food gathers at the bottom of the enclosure, is brought on shore and can be used as the basis for fertiliser or green energy, contributing to the Circular Economy while growing the lowest carbon animal protein in the world.”

“Loch Long is the ideal location for our demonstration site.

“We are confident Board Members will see the benefits of this game-changing project, furthering the National Park’s goals by promoting sustainable business growth, creating jobs and supporting communities.”

How did Ozempic and Wegovy get so popular for weight loss?