Prosecutor: US judge reneged on promise in Polanski sex case 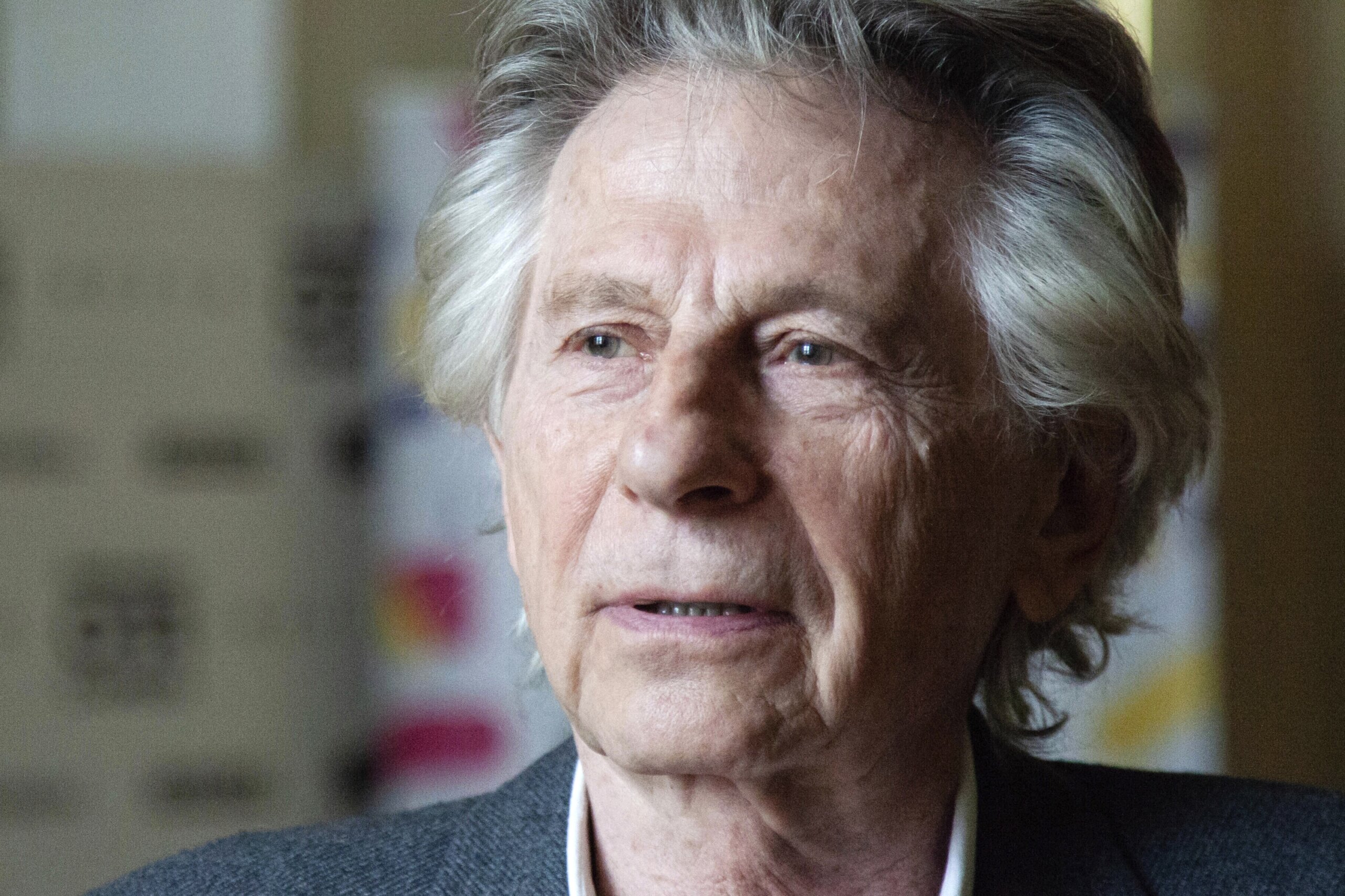 LOS ANGELES (AP) — A Los Angeles judge privately told lawyers he would renege on a promise and imprison Roman Polanski for having sex with a teenage girl in 1977, a former prosecutor testified, setting the stage for the renowned director to flee the U.S. as a fugitive.

A previously sealed transcript obtained by The Associated Press late Sunday of testimony by retired Deputy District Attorney Roger Gunson supports Polanski’s claim that he fled on the eve of sentencing in 1978 because he didn’t think he was getting a fair deal.

Gunson said during closed-door testimony in 2010 that the judge broke a promise to let Polanski go free after state prison officials had determined he shouldn’t serve hard time.

“The judge had promised him on two occasions … something that he reneged on,” Gunson said. “So it wasn’t surprising to me that, when he was told he was going to be sent off to state prison … that he could not or would not trust the judge.”

Defense lawyer Harland Braun said Friday — in expectation of the transcript’s release — that the development would renew his effort to have Polanski sentenced in absentia, which would end his status as a fugitive from justice.

Braun has unsuccessfully tried that before with prosecutors asserting and judges agreeing that Polanski needs to show up in Los Angeles Superior Court to resolve the matter.

Release of the transcript, which was ordered by a California appeals court Wednesday after Los Angeles District Attorney George Gascón dropped longstanding objections his predecessors made to its release, may support Polanski’s claims that he was going to be railroaded by a corrupt judge.

The legal saga has played on both sides of the Atlantic as a recurring scene over four decades of a life marred by tragedy and also triumph.

As a child, Polanski escaped the Krakow Ghetto during the Holocaust. His wife, Sharon Tate, was among the seven people murdered in 1969 by followers of Charles Manson.

France, Switzerland and Poland rejected bids to extradite him back to the United States and he continues to be feted in Europe, winning praise and working with major actors. The Academy of Motion Picture Arts and Sciences, however, expelled him from its membership in 2018 after the “MeToo” movement spurred a reckoning about sexual misconduct.

Polanski’s 13-year-old victim testified before a grand jury that during a photo shoot at Jack Nicholson’s house in March 1977 when the actor wasn’t home, Polanski gave her champagne and part of a sedative, then forced her to have sex. The girl said she didn’t fight him because she was afraid of him but her mother later called police.

When the girl refused to testify in court, Polanski pleaded guilty to unlawful sex with a minor in exchange for prosecutors dropping drug, rape and sodomy charges.

Polanski has argued that there was judicial misconduct in his case. In 2010, a Los Angeles court took sealed testimony from Gunson about his recollections of promises made to the director by the judge in 1977.

Polanski’s lawyers, who were in the room during Gunson’s testimony but couldn’t use it in court, have long sought to unseal that transcript to help their case.

Judge Laurence Rittenband, now deceased, had been swayed by publicity in the case and changed his mind several times about the punishment Polanski should face, Braun said.

After a report by probation officials that Polanski should serve no time behind bars, Rittenband sent the director to state prison for a 90-day diagnostic evaluation to help determine what punishment he should face.

The judge said that as long as Polanski received a favorable report from the prison, he would serve no additional time, Gunson said.

After six weeks of evaluation in prison, Polanski was released with a recommendation he only serve probation, Braun said.

But Rittenband thought the probation and prison reports were superficial and a “whitewash,” said Gunson, who agreed they downplayed or misstated Polanski’s crimes.

The judge privately told Gunson and Polanski’s lawyer that he had to be tougher because of criticism in the news media.

He said he would send Polanski to prison for a longer term but would then get him released within 120 days, which was possible under sentencing rules at the time.

“Roman says, ‘How can I trust the judge that’s lied twice?’ So he takes off to Europe,” Braun said.

Gunson acknowledged during his testimony that the judge had discretion to sentence Polanski up to 50 years because there had been no agreed-upon sentence. But Gunson objected to the “sham” proceedings the judge was orchestrating and felt he had broken promises to Polanski.

The victim, Samantha Geimer, has long advocated that the case be dismissed or that Polanski be sentenced in absentia. She went so far as as to travel from her home in Hawaii to Los Angeles five years ago to urge a judge to end “a 40-year sentence which has been imposed on the victim of a crime as well as the perpetrator.”

“I implore you to consider taking action to finally bring this matter to a close as an act of mercy to myself and my family,” Geimer said.

The Associated Press does not typically name victims of sex abuse, but Geimer went public years ago and wrote a memoir titled “The Girl: A Life in the Shadow of Roman Polanski.” The cover features a photo shot by Polanski.

Geimer, who has pressed for investigation of judicial misconduct, asked that the transcript be unsealed and in a letter last month and urged the DA’s office to take a fresh look at the case.

Prosecutors have consistently objected to releasing the material but relented earlier this week to honor Geimer’s wishes and be transparent with the public.

“This case has been described by the courts as ‘one of the longest-running sagas in California criminal justice history,’” Gascón said in a statement. “For years, this office has fought the release of information that the victim and public have a right to know.”

However, the DA did not indicate that Polanski would be able to avoid a court appearance. The press release said Polanski remains a fugitive and should surrender to the court for sentencing.