Qatar vs Senegal – World Cup Group A: How they’re getting on, injuries and prediction ahead of all-important second game 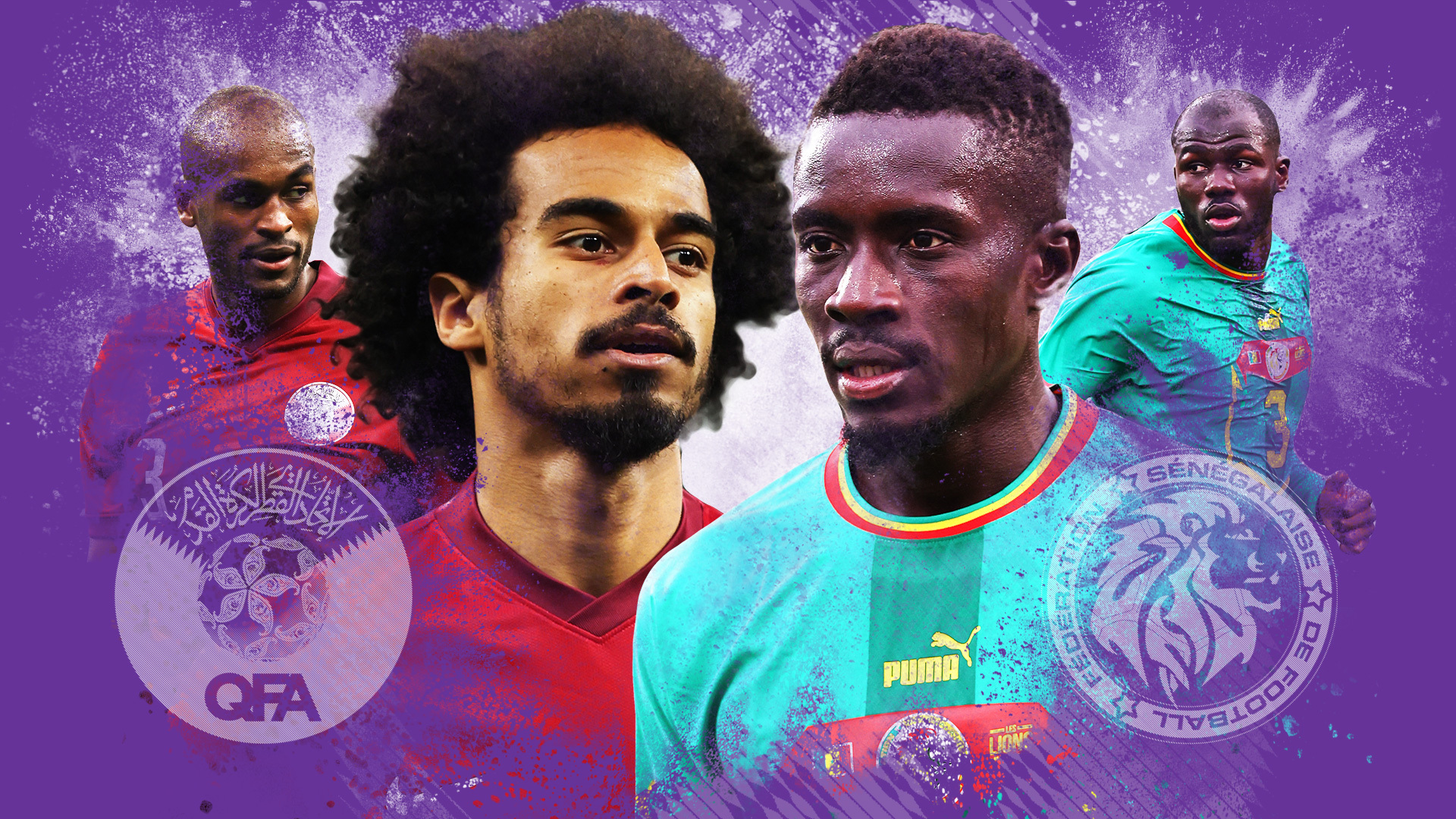 QATAR look to bounce back from their opening-day defeat to Ecuador when they face Senegal.

Many big-name pundits, including Samuel Eto’o and Tim Cahill, tipped the hosts to make it through to the knockout stages.

The World Cup icons even believed Qatar would beat England in the last 16.

However, if they are to make it out of Group A, they need to grab an all-important, morale-boosting win in their second match.

They go up against a Senegal also pushing for a spot in the knockout stages.

SunSport takes a look ahead to the game with a comprehensive preview… including scoreline prediction.

BETTING SPECIAL – GET £40 IN FREE BETS ON THE WORLD CUP

How are they getting on?

Qatar: Lost their opener as the stadium emptied shortly after half-time, such was the manner of their dismal first-half display.

Ecuador scored twice – with another disallowed – before the hosts settled down to make a game of it in the second half.

Senegal: Qatar go up against the giants of African football on Friday after they too tasted defeat in their Group A curtain-raiser.

HOW TO GET FREE BETS ON THE WORLD CUP

Any injuries to worry about?

Qatar: No fitness concerns for the hosts ahead of their second match. And that’s about all the good news from their opener.

After failing to register a shot on target against Ecuador, boss Felix Sanchez may consider a few changes.

Senegal: Cheikhou Kouyate was taken off the pitch on a stretcher after being hit in the privates during the defeat to Holland and could miss the match against Qatar.

Elsewhere, Abdou Diallo is also a doubt for the game after he was subbed off with a knock of his own.

Who will be the star men?

Qatar: Akram Afif will be the man the hosts turn to for goals.

The 2019 Asian Footballer of the Year was quiet in the opening match but it’s far too early to count him out.

Senegal: They may be missing Sadio Mane, but The Lions of Teranga still boast plenty of talent.

The likes of Edouard Mendy, Kalidou Koulibaly and Idrissa Gueye will all start, but Ismaila Sarr could be the man to break through the Qatar defence.

These two nations have never played each other.